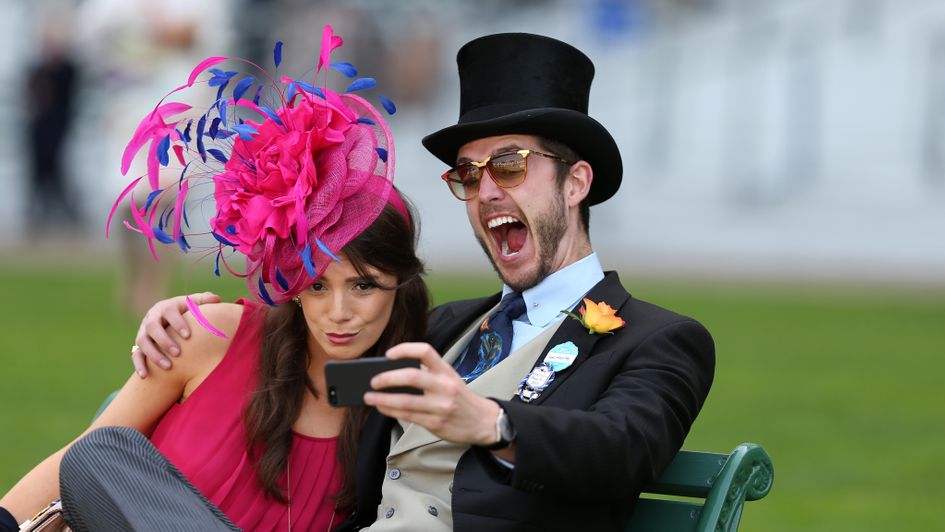 Ascot officials are all geared up for a huge day of racing to celebrate the 10th anniversary of QIPCO British Champions Day at Ascot on Saturday.

The meeting, founded in 2011, is set to live up to its billing with the cream of thoroughbreds at a variety of distances lining up.

For the crowd of around of 25,000 to enjoy there is the added attraction of the nail-biting jockeys’ title race between reigning champion Oisin Murphy and William Buick coming to a conclusion.

Nick Smith, Ascot’s director of racing and communications, is in expectant mood after the final declarations were published on Thursday.

“You couldn’t have asked for a lot better. The weather is pretty sound, so it will probably be the best renewal we’ve had since Excelebration and Frankel kind of bookended the card early on (in 2012),” he said.

The six-race card has attracted an array of stars, opening with the clash of staying giants Trueshan and Stradivarius in the Long Distance Cup. That is followed by the Champions Sprint that has been thrown wide open by the enforced absence of Starman.

Snowfall, brilliant winner of the Oaks, lights up the Champions Fillies & Mares Stakes, followed by the two biggest prizes of the day.

The showdown between Palace Pier and Baaeed in the Queen Elizabeth II Stakes has been eagerly anticipated, and comes before another high-octane duel between Derby hero Adayar and Juddmonte International scorer Mishriff in the Champion Stakes.

The curtain comes down with a 20-runner cavalry charge over the straight mile in the Balmoral Handicap – a race that could decide the championship.

“The final declarations are great. The stayers’ race is looking like the race of the year over that trip, which is slightly unexpected after a strong Cadran but great to see,” said Smith.

“The Champion Stakes and the QEII are probably joint highlights with Adayar running now against Mishriff – the King George one and two. You’ve got to say that now has become the outstanding clash. It’s not bad to have Baaeed and Palace Pier as the appetiser, so we’re really thrilled. It’s going to be a great day.”

Smith sees the epic battle for the Flat jockeys’ championship as a fascinating bonus.

“It will probably go to the wire now. It’s an intriguing added dimension, especially if it ended up going to the Balmoral. It’s fascinating really,” he said.

“The declarations didn’t need another story, but it certainly is another thread. We’ll have a crowd of about 25,000 with the weather looking set. It will still seem reasonably comfortable. It will be a tremendous day and a fantastic way to see the season out with a real bang.”