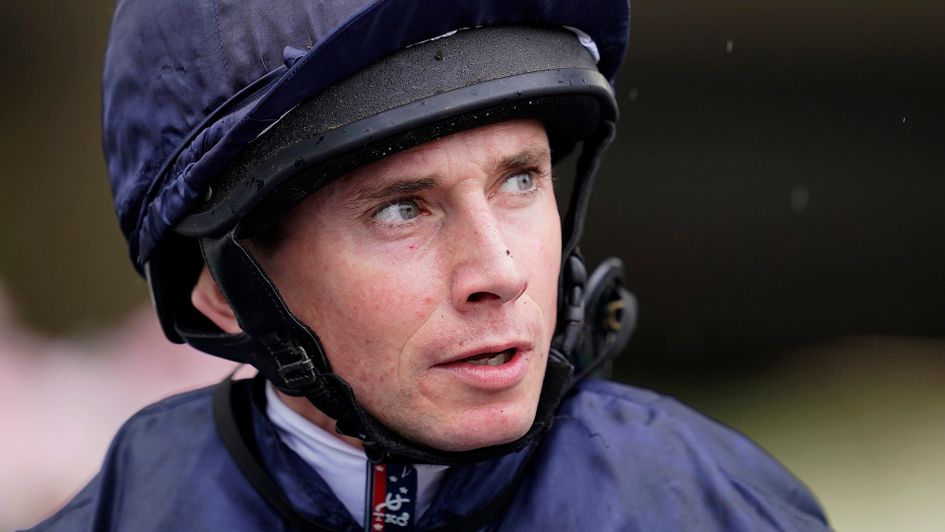 While it’s clearly stating the blatantly obvious to say that Ryan Moore is a top-class jockey – one of the very best – it feels worthwhile to reaffirm that point ahead of what could be a particularly significant year for the 37-year-old.

Having initially burst onto the scene in the early 2000s under the watchful eye of Richard Hannon Snr, Moore was increasingly used by Sir Michael Stoute alongside Mick Kinane after Kieren Fallon had left Newmarket for Ballydoyle. By 2007, Moore had been appointed stable jockey to Stoute and Derby triumph soon followed as he partnered Workforce to Epsom glory in 2010 before the pair finished the season by landing the Prix de l'Arc de Triomphe at Longchamp.

As Moore’s stock continued to grow, so too did his list of admirers and with Fallon now dispensed with, Aidan O’Brien and the Coolmore team were already lining up the Englishman to take over as number one jockey at Ballydoyle.

While the appointment was never made official, Moore didn’t move to Ireland nor stop riding for Stoute, the ensuing years have seen Moore become O’Brien’s first-choice jockey and the pair have enjoyed notable success together: a Derby; two English Oaks; two 2000 Guineas; three 1000 Guineas, and a host of other big-race victories in Ireland, Royal Ascot, Europe and the United States.

WATCH: A record eighth #2000Guineas win for Aidan O'Brien as Churchill powers out of the Dip under Ryan Moore. pic.twitter.com/hnZyAPK6y5

There has been the occasional low, but on the whole it has appeared to be a match made in heaven: the master trainer and a jockey who has never once been overawed, not even by the pressures of riding for the biggest racing operation in the world. The job seemingly never weighed heavy on Moore like it has others, and perhaps the fact he took it on his terms, by staying based in England and keeping the association to the biggest days, has helped, too.

End of the road as Keane presence looms?

But everything and everyone has a shelf-life and after the coronavirus pandemic played havoc with last summer’s Flat season, as well as Moore’s usual back and forth commute to Ireland for big-race weekends, O’Brien’s eyes appear to have been drawn to a shiny new toy; a younger model whose reputation is sharply on the rise.

In Colin Keane, Ireland has a new superstar jockey who has already delivered Coolmore a Classic having steered Even So to Irish Oaks victory at the Curragh in July. That win came for Keane’s current boss and long-time supporter, Ger Lyons, but it wasn’t too long after that O’Brien came calling and Keane ended the season riding three winners for Ballydoyle as he became Irish Flat Racing Champion Jockey for the second time.

Unsurprisingly, the rumour mill went into overdrive as column inches were devoted to this developing relationship and the possibility that O’Brien might try to make any move official this winter. As yet, that hasn’t happened – nor does it appear likely to, not this year at least – and the bond between Keane and Lyons remains as strong as ever. 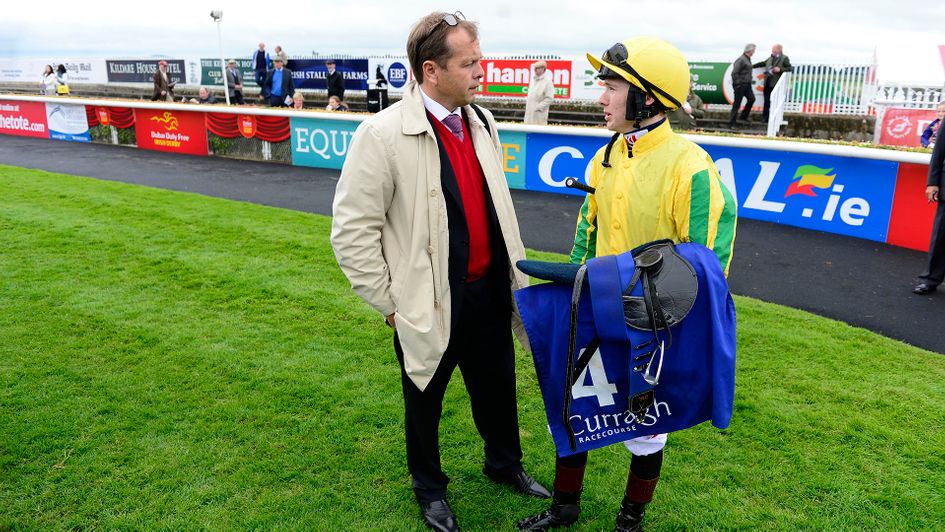 Still, such events won’t have gone unnoticed by Moore and while he was restricted to riding in England for much of last year, it would only be human for him to ponder whether the new kid on the block was about to take his place at the Ballydoyle table – one that has for so long allowed him to feast on a production line of regally-bred thoroughbreds spawned from the best stallions in the world.

Moore taking charge on All Weather

For now, and especially when it comes to England, Moore still looks to be king of the castle, but he has never been one to rest on his laurels and has certainly been razor sharp in the saddle so far this year, riding a four-timer at Lingfield a couple of weeks ago before repeating the feat at the same track on Saturday.

Moore might just be limbering up for bigger days ahead, or perhaps he is keen to offer O’Brien a gentle reminder of his undoubted skills and his hunger to hit the ground running when the turf season finally begins. Or maybe Moore is thinking about the bigger picture. Is this Moore letting his English supporters – of which there are many aside from Stoute and Richard Hannon Jnr – that Ryan Moore is open for business?

I’m well aware that I’m in danger of reading far too much into a top-class jockey picking up strong books of rides and making full of use of them. Still, Moore is riding on Wednesday and Thursday night this week before potentially taking up rides on Friday and Saturday afternoon. For a man who has been at pains to cherry-pick his moments in the last few years and ensure his workload is appropriately managed, he’s certainly putting in the yards on what is only the first week in March.

Whatever the sub-plots, what is clear is that Moore will continue to ride plenty more winners in the coming weeks and while his mounts aren’t always screaming with value, putting them in multiples has already proven to be a worthwhile investment this winter.

As already alluded to, Moore will on Thursday ride at Chelmsford, where he has been operating at a 33 per cent strike-rate over the last five years. A very healthy level-stakes profit of +24.59 adds further fuel to the fire of those wanting to back Moore blind. At Lingfield, his expected destination on Friday and Saturday, Moore is operating at a 32 per cent strike-rate in that same period.

This year could prove to be a big year for Moore – a jockey who has had very few peers in my time following racing – and it seems he wants to begin it by reminding anyone who might be watching, on both sides of the Irish Sea, of his wonderful talents in the saddle.