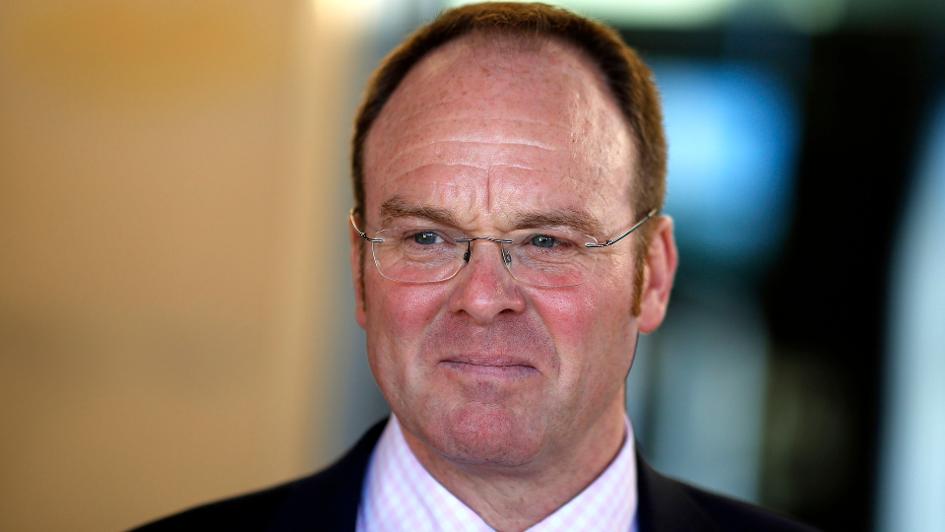 Abolitionist out of Randox Health Grand National at Aintree

Abolitionist has been ruled out of the Randox Health Grand National after failing to recover from injury.

The 10-year-old showed some high-class form when trained in Ireland by Ellmarie Holden last season, finishing second to Empire Of Dirt in the Troytown Chase at Navan before landing the Leinster National at Naas and finishing third in the Irish Grand National at Fairyhouse.

Having since being snapped up by Dr Richard Newland, who claimed National glory with Pineau De Re in 2014, he was as short as 20/1 for the Aintree spectacular on April 14, but he will not be lining up in the world's most famous steeplechase this year.

Newland told Press Association Sport: "He had a little problem earlier in the season and we've been trying to get him right, but unfortunately we've just run out of time.

"We entered him over hurdles at Ascot earlier in the month, but it's just in the last week or two that we've discovered he isn't quite right and we've got to back off and give him time.

"He'll have the rest of the season off and we'll have another go with him next season."

Sky Bet, who offer non-runner, no bet on the Aintree spectacular, make Total Recall their 10/1 favourite from 12/1 chance Blaklion.