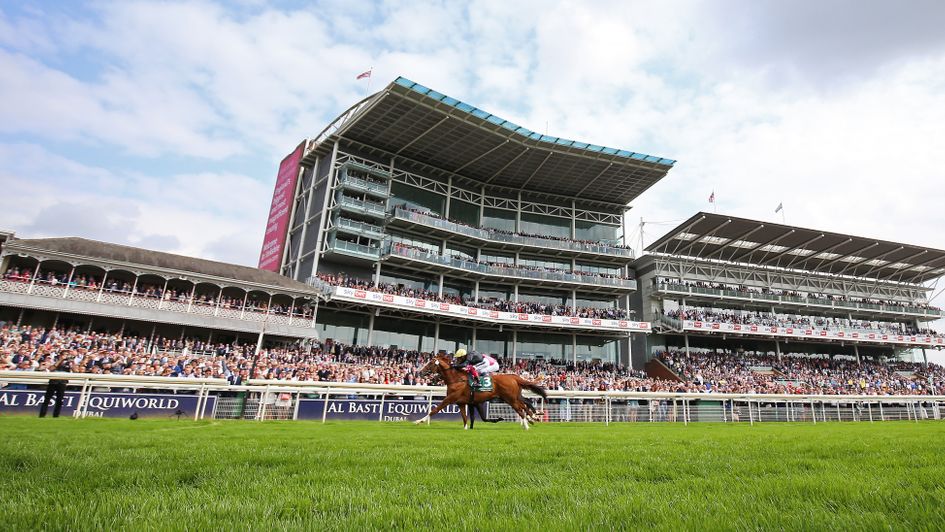 A new series of eight valuable Sunday meetings is one of the key developments in the 2022 fixture list, published by the British Horseracing Authority on Monday.

The cards, programmed between May and August, are expected to be worth “in six figures” – with the BHA outlining its intention to support the objectives of “driving attendances, betting revenues and general interest levels, especially where those fixtures are covered by ITV”.

A total of 1,482 fixtures are scheduled – four fewer than last year – with 10 additional cards planned as a sixth Flat meeting on Saturday, although racecourses executives will be expected to contribute no less than £100,000 to prize money and “there should be a reasonable expectation that the fixture would attract an attendance of at least 7,500”.

Three ‘rider restricted fixtures’ will be staged to allow a slight extension of breaks for riders – in March and November on the Flat and in August over jumps – an idea which was successfully tried in Ireland this year.

The six fixtures which comprised the inaugural Racing League this summer have not been added, with discussions ongoing following the conclusion of this year’s competition.

Richard Wayman, chief operating officer for the BHA, said: “In producing the 2022 fixture list, our overarching aim has been to enhance the appeal of racing to its followers.

“As ever, this has involved balancing a number of considerations such as seeking to deliver a competitive and compelling sport, while also supporting the revenues that encourage the acquisition and retention of owners and their horses.

“Also, staging fixtures at times when the public can enjoy them while also being mindful of the wellbeing impact on the participants who service them.

“Fixture policy is an area of tripartite decision making – and while there will inevitably be differences of opinion from time to time, there is complete agreement that the fixture list must continue to evolve as we listen to what racegoers, fans of the sport and the betting industry’s customers are telling us.

“We have built on some of the initiatives trialled during the pandemic, such as the creation of additional relatively high-value meetings on Sundays, and we will continue to look for more opportunities to use the fixture list to support the future of the sport.”

Riders who do not qualify for the restricted days will now have two six-day breaks in March and November on the Flat, with the jumps equivalent having a six-day holiday in April and a 14-day break from July 30 to August 12.

Dale Gibson, the Professional Jockeys Association’s executive director (Racing), welcomed the blank periods for participants, but underlined continuing worries about the number of fixtures planned for 2022.

He said: “Programming the fixture list is always a difficult job and has been particularly challenging this year. While we, along with other horsemen and women, have significant concerns about the sheer volume of fixtures programmed next year, we are pleased to note improvements elsewhere in the calendar.

“The results of the comprehensive PJA Jockey welfare survey in the spring clearly pointed towards the need for longer code breaks for our members under both codes.

“We would have preferred more progress in this area but are pleased that, following widespread consultation and lobbying, the existing breaks will be extended by way of using rider-restricted meetings.

“With another intensive fixture list to service in 2022, the burden on all those who service it will be significant.

“However, we are pleased to note that there is also one additional Flat-free Sunday programmed next summer to break up the long period of continuous racing, alongside subtle movement of fixtures to reduce excessive travelling for participants including racing and stable staff.

“There is still more to be done, but it is encouraging that the sport is slowly beginning to consider the wellbeing of the workforce when producing the fixture list, and we thank the BHA and other organisations for their continued help and support on this vital issue.”