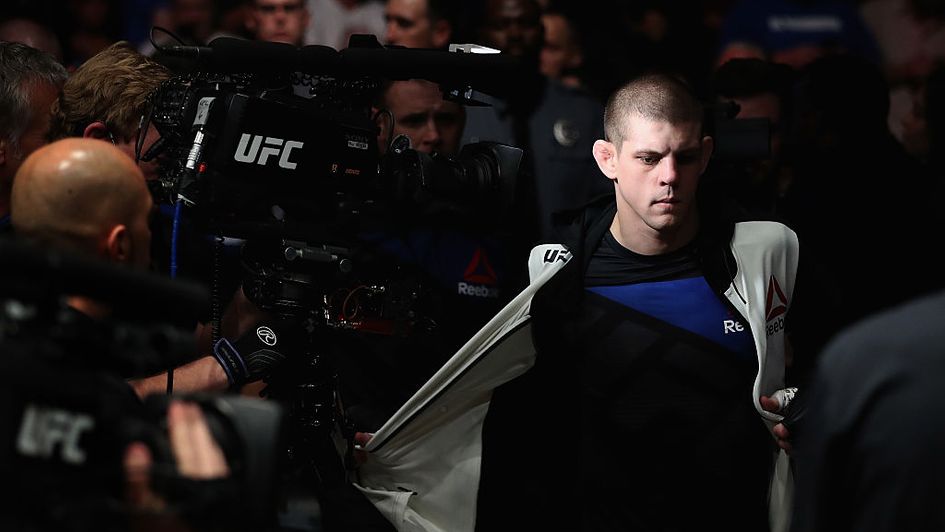 Will Dean previews this weekend's UFC Fight Night, where Joe Lauzon is a strong fancy to win without needing the judges.

1.5pts Joe Lauzon to win by KO or Submission at 3/1 (Paddy Power, Betfair)

Last week’s UFC 275 Pay-Per-View was one for the ages, with Jiri Prochazka capturing gold and beckoning a new era in the Light Heavyweight division. Now that the dust has settled, the UFC travels to Austin, Texas for yet another Fight Night card, headlined by two of the Featherweight division’s most exciting strikers in Calvin Kattar and Josh Emmett.

The main event promises to be a brawl, but the rest of the main card also serves up a variety of intriguing matchups. Donald Cerrone and Joe Lauzon, two legends of the sport, will face off in what could be the loser’s retirement fight. Earlier in the night, veteran Court McGee faces rising prospect Jeremiah Wells.

With a combined 95 professional bouts between them, JOE LAUZON and Donald Cerrone are certainly nearing the end of their careers. Both men are highly respected within the MMA community, so fans will be grateful to see them facing one another instead of being sacrificial lambs to a developing prospect.

As both fighters’ careers have developed, they seem to have struggled with contrasting issues. Cerrone’s successes have always been hampered by his inability to start strong, with seven of his nine stoppage losses coming in the opening round. Conversely, Lauzon has been somewhat of a front-runner, throwing caution to the wind early on and suffering the consequences if the fight proceeds into a second and third round.

Saturday night’s co-main event is therefore expected to finish in one of two ways – with Lauzon collecting his 18th first round stoppage victory, or Cerrone taking over in the latter stages. Cowboy has arguably looked far less motivated in recent outings, so it is hard to ignore the plausibility of LAUZON TO WIN IN ROUND ONE.

At an appealing price of 13/2, the round bet goes perfectly with a more confident play on LAUZON TO WIN BY KO/SUBMISSION at 3/1.

Another UFC legend competes on Saturday night’s preliminaries as Court McGee faces an intriguing prospect in JEREMIAH WELLS. Despite now being 37 years old, The Crusher currently finds himself on a two-fight winning streak and will look to make it three in a row for the first time since 2011.

In true veteran style, McGee was able to out-hustle both Ramiz Brahimaj and Claudio Silva with takedowns and cage control, while remaining comfortable at distance against inoffensive strikers. However, neither of these benefits should be available to the veteran against the significantly stronger and more powerful striker in Wells. Should McGee attempt to drag the fight to the floor, then he will be met with the submission offence of a Brazilian Jiu Jitsu black belt.

In recent months, UFC fans have begun to notice a shift in the way that judges are scoring rounds. Historically, the grappler who can maintain a dominant position for the majority of the five minutes would be deemed the round winner, but things appear to be changing. Instead, judges have begun embracing the unified rules and rating damage and finishing intent over harmless 'lay and pray'.

This evolution will certainly suit Wells, who also looks the more likely to score a knockout or submission finish in his own right. As long as he can prevent McGee from completely neutralising him on the ground, there appears to be good value in backing WELLS TO WIN at 11/10.