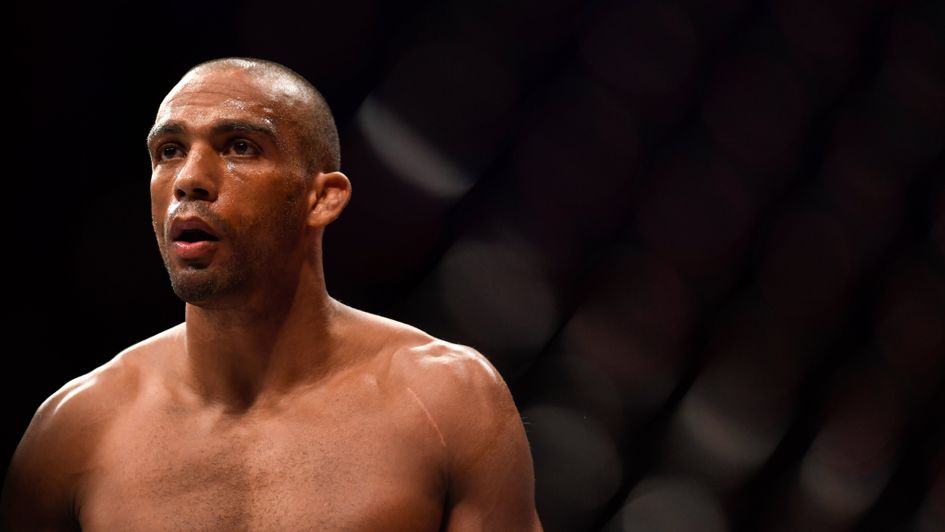 MMA expert Will Dean previews UFC Fight Night, in which the main event between Giga Chikadze and Edson Barboza could be a close contest.

3pts Andre Petroski vs Micheal Gillmore to last Under 1.5 Rounds at 8/11 (PaddyPower, Betfair)

The Ultimate Fighter concludes its 29th season on Saturday night, as the Middleweight and Bantamweight finalists compete for a UFC contract and the TUF trophy. After the winners have been crowned, a thrilling main event rounds off the action as skilled striker Edson Barboza takes on rising prospect Giga Chikadze in the latter’s toughest test to date.

Whilst this card is focused around lesser known fighters, they will all be looking to make a name for themselves, often leading to a variety of exciting finishes from top to bottom. On the main card, Andre Petroski will look to show off his potential as a heavy favourite, whilst former title challenger Kevin Lee returns to action against heavy-hitter Daniel Rodriguez.

Saturday night’s main event could be one of the most evenly-matched headliners the UFC has scheduled all year, as both Giga Chikadze and Edson Barboza are highly skilled strikers. With phenomenal kicking ability and a penchant for highlight-reel knockouts, both may have met their match on the feet in this fight, which is reflected in a razor-close betting line.

Without a clear advantage for either fighter in the striking department, other factors have to be taken into consideration to predict a winner. The experience of Barboza is the trump card, as the Brazilian has been giving the veteran lesson to up-and-coming strikers for years now, halting the rise of fighters such as Dan Hooker, Shane Burgos and Beneil Dariush. Junior has fought in a five round fight before in the UFC and has competed against almost every notable name in the Lightweight division.

Both men’s endurance will likely be tested in this fight, and it seems the winner of the war of attrition will most likely get their hand raised at the end. The trajectory of both fighters across a typical 15 minute affair could not be more contrasting, with Chikadze usually starting strong and fading late, whilst Barboza often rallies in the later rounds after a slow start. In Saturday night’s main event, Barboza’s ever growing confidence should lead him to a strong finish in the important fourth and fifth rounds.

Overall, I appreciate that both men are skilled strikers, but Barboza has proven himself in areas that Chikadze has not. The Georgian is on the rise, but like many before him, he may have bitten off more than he can chew against a seasoned veteran in Barboza. The Brazilian’s path to victory largely revolves around the latter rounds, so betting BARBOZA TO WIN IN ROUNDS 4, 5 OR BY DECISION at 15/8 seems the best way to invest in this fight.

If the betting line for the main event highlights how evenly matched both competitors are, then the odds for Andre Petroski’s bout against Micheal Gillmore accurately paint the opposite picture. Sitting comfortably as a 1/6 favourite, Petroski was touted by many to win this season of the Ultimate Fighter, but an upset in the semi-finals put an end to his hopes. The UFC have recognised Petroski’s talent, offering him a fight on the main card to prove he still belongs in the organisation.

The UFC have also extended the opportunity to Gillmore, who quit his job and paid for his own accommodation just to remain in Vegas as an alternate throughout the season. The stars aligned for The Gentleman, after another fighter’s injury saw him enter the show as a quarter-final replacement on two days' notice. Gillmore lost the fight quickly, but the sacrifices he made clearly had a lasting impression on Dana White.

Unfortunately for Gillmore it appears the fairytale ending will never arrive, as Petroski is the vastly superior fighter and presents a stylistic nightmare for him. As seen on the show, Gillmore appears uncomfortable inside the cage; unwilling to take damage and defensively lapse against submissions. Petroski has won all of his five professional fights (as well as another on the show) inside the opening two rounds, showing opportunistic submission skills and brutal ground striking.

Petroski is a flawed fighter himself, with all of his losses occuring due to fatigue. With such a strong frame for the division, he clearly only has seven and a half minutes of aggressive offence before the tide starts to turn. Whilst this might not be enough for him to lose to Gillmore, Petroski will likely be looking to impress UFC fans with a quick finish and will be conscious of his weaknesses down the stretch.

Petroski certainly should win this fight, but at such steep odds and a variety of ways to win, there are no clear ways to bet him. Considering he has finished four of his five opponents in under a round and a half, and Gillmore is defensively liable to being finished, betting the FIGHT TO LAST UNDER 1.5 ROUNDS seems relatively safe at 8/11.