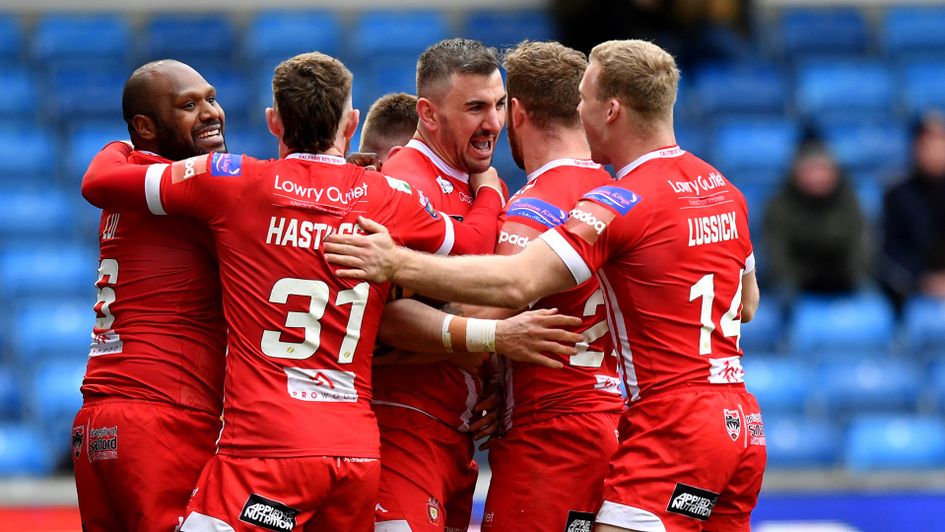 Hull FC and Salford have had their Betfred Super League fixtures this weekend postponed following the positive tests for coronavirus at Hull.

The two teams played each other on Sunday in Super League, with the Red Devils winning 54-18 at Emerald Headingley Stadium.

Subsequently, five Hull players who were involved in the match have since tested positive for Covid-19 test, while a sixth, who was not in their matchday 17, has also tested positive.

Betfred Super League executive chairman Robert Elstone said in a statement: “Throughout this crisis our priority has been to ensure we minimise any risk, and the postponement of this weekend’s scheduled fixtures involving Hull FC and Salford underlines that approach.”