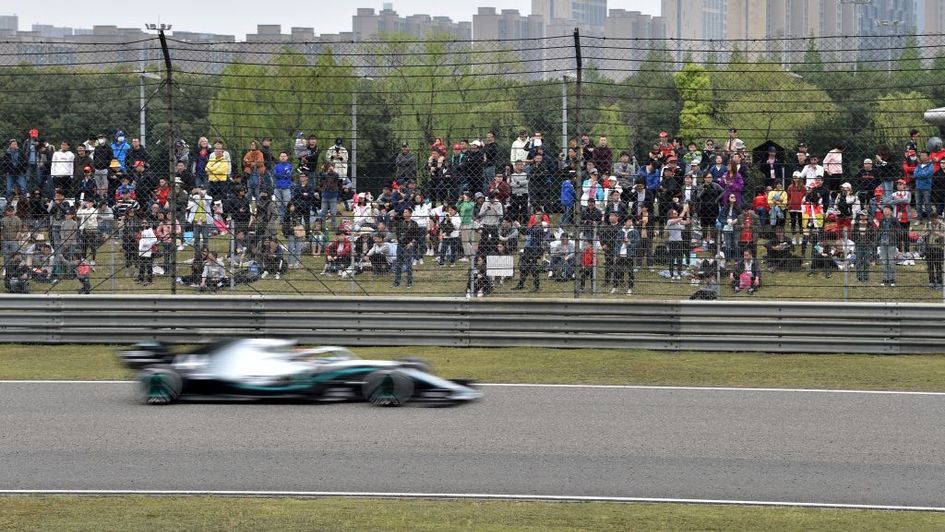 Action from the Chinese Grand Prix

Formula One has announced a revamped schedule following the postponements of the Australian and Chinese Grands Prix.

Why have the Australian and Chinese races been cancelled?

F1 bosses have confirmed that the opening round at Melbourne’s Albert Park, due to take place on March 21, and the third race in Shanghai, pencilled in for April 11, have both been postponed. Melbourne has become the traditional venue for the sport’s curtain-raiser but Bahrain (March 28) will take its place in 2021. Strict coronavirus travel restrictions by the Australian government would require all members of F1’s travelling circus to quarantine for 14 days upon their arrival in Melbourne. China, meanwhile, has banned all non-Chinese arrivals from the UK. Six of the 10 teams are based in Britain.

Is there room for Australia and China in the rejigged calendar?

The Australian Grand Prix – cancelled last year after a McLaren mechanic tested positive for Covid-19 following his arrival in Melbourne – has been moved to November 21. The season has been extended by one week to make room for the Melbourne race with Abu Dhabi closing the campaign on December 12. Promoters of the Chinese GP are keen for the round to be rescheduled for the second half of the year, but F1 has no plans to extend the season to 24 races. Therefore, the event will not be staged unless another scheduled round is unable to take place.

Are any other races vulnerable?

Last year, the Monaco GP was absent from an F1 calendar for the first time since 1954. The sport’s hierarchy will be desperate to ensure the prestigious race returns, but its May 23 slot appears precarious, as do the following races in Azerbaijan (June 6) and Canada (June 13). The USA-Mexico-Brazil swing in late October, early November might also be subject to change given the large number of coronavirus cases seen in all three countries.

Can the sport really put on 23 races this year?

F1 deserved great credit for staging 17 races in a dozen countries across just 23 weeks last year, and it will take another monumental effort to navigate the latest schedule, particularly with 12 of the 23 races due to take place outside of Europe. But the postponements of two rounds, less than a fortnight into the new year, would suggest further enforced revisions might be round the corner.