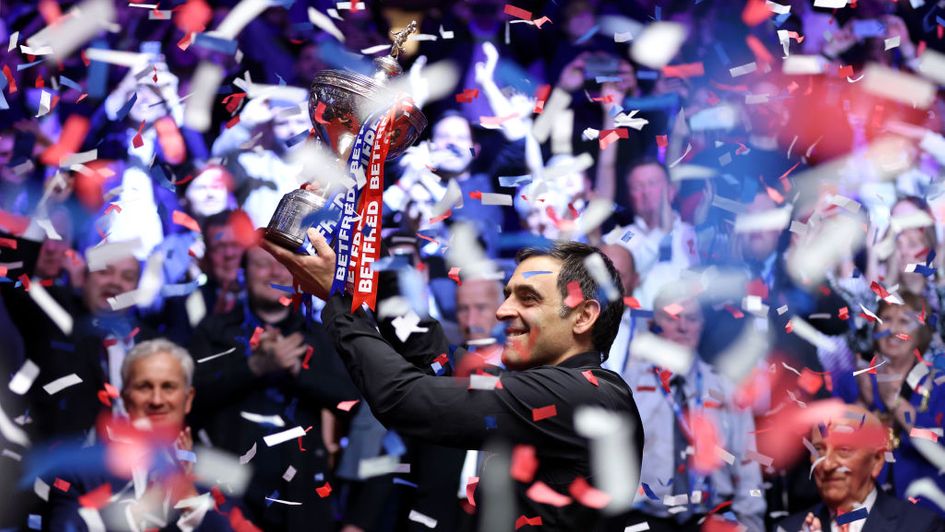 BBC Sports Personality of the Year shortlist: Profiles of the contenders

Find out who makes up the shortlist of six for the BBC Sports Personality of the Year award, which will be handed out on Wednesday night.

Who is on the Sports Personality shortlist?

The Arsenal forward won the Golden Boot for leading scorer and was named player of the tournament during England’s Euro 2022 victory in the summer. She's since been named the BBC Women's Footballer of the Year and finished runner-up in the Ballon d'Or.

Muirhead led GB's women's team to curling gold at the Winter Olympics in Beijing. As skip, she claimed an elusive gold medal in China at the fourth time of asking, the pinnacle of a career during which she became Scotland's most decorated curler. Muirhead retired from the sport in August.

Gadirova was weeks shy of her 18th birthday when, in September, she won floor gold on the final day of the World Championships. She was just the fifth British gymnast to become an individual world champion, part of the reason she was named the Sunday Times Young Sportswoman of the Year for 2022.

Snooker's greatest of all time, O'Sullivan won a seventh World Championship in April, equalling the record previously held by Stephen Hendry. He's since added the Hong Kong Masters and Champion of Champions titles to a collection which is still growing despite having turned 47 earlier this month.

Stokes was made England Test captain earlier in the year and has since guided England to one of their finest overseas displays, beating Pakistan thanks to a bold declaration and thrilling run-chase for their first win there in almost 20 years. A former winner of the award, he also guided England to the T20 World Cup before ending 2022 with a 3-0 Test series win.

At the World Championships in Oregon, Wightman produced a phenomenal run in the 1500m final to win gold, with his father Geoff commentating on the race in the stadium. He was the first Brit to win the world title in the middle-distance event since 1983 and has since been named the Sports Journalists' Association's Sportsman of the Year having also captured medals at both the European Championship and Commonwealth Games.

When is Sports Personality of the Year?

This year's ceremony takes place on Wednesday December 21 at MediaCity in Salford, having been put back from its usual Sunday slot due to the World Cup final.

The ceremony begins at 6.45pm and the main award is handed out shortly before it finishes at 9pm.

SPOTY will be broadcast live on BBC One and streamed via the BBC iPlayer.

Who is the favourite?

Beth Mead is considered all but certain to win the main award, with Sky Bet making her a 1/33 chance at the time the shortlist was announced.

Ben Stokes (12/1) is the only other nominee priced lower than 50/1, with Ronnie O'Sullivan marginally ahead of the remainder in third.

Are there any other awards handed out?

Yes, in short. The World Sport Star of the Year has already been confirmed as Lionel Messi, while athletics legend Usain Bolt is set for a Lifetime Achievement award.

Team of the Year and Coach of the Year are still to be confirmed along with the Helen Rollason award given for 'for outstanding achievement in the face of adversity'.

There is also an Unsung Hero award, first established in 2003 and given to someone making an unrecognised contribution to sport, often at grassroots level.