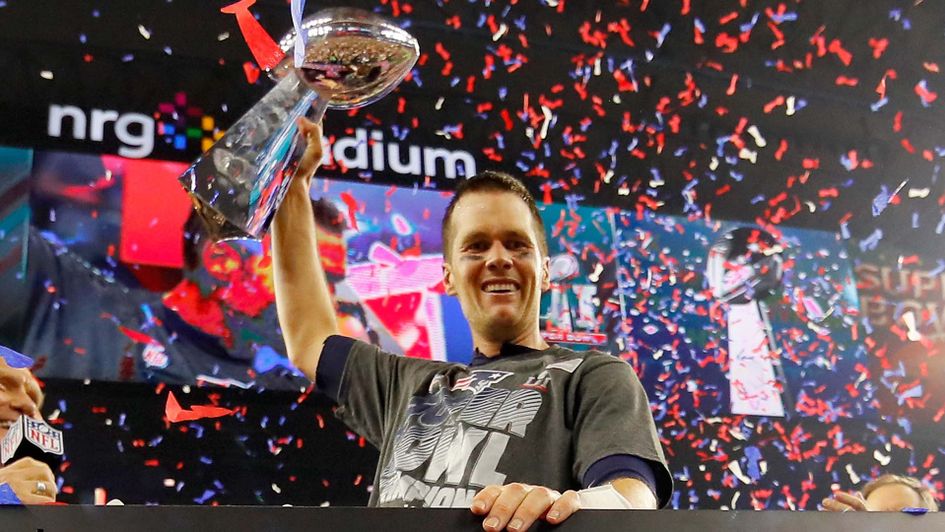 We've got all you need to know ahead of Super Bowl LIII in Atlanta with stats, records and the latest odds on the New England Patriots and Los Angeles Rams.

The game is set and now the unmatched hype that surrounds the Super Bowl is underway right until kick-off between the Patriots and Rams in Atlanta on Sunday. We've got all you need to know for the big game. 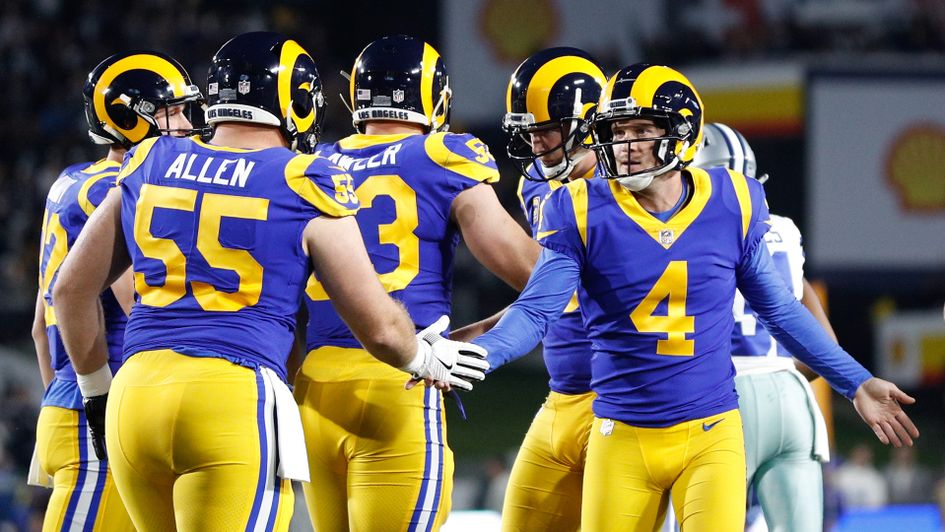 Los Angeles started like a freight train, winning their opening eight games. They hit the brakes in week nine with a 45-35 loss to the New Orleans Saints, in which they rallied from 35-14 down late on only for the Saints to go clear again. Two weeks later, they beat the Kansas City Chiefs 54-51 in a game which saw an NFL team score 50+ points and lose for the first time.

The Rams went on to win the NFC West, securing back-to-back division titles for the first time since 1978/79, and at 13-3 they were tied with New Orleans for the NFL's best record in the regular season. The 527 points Los Angeles scored in the regular season were second only to Kansas City's 565, but the 384 conceded put them down in 13th place.

In the play-offs, the Rams opened with a 30-22 win over the Dallas Cowboys before a dramatic 26-23 win over the Saints in the NFC Championship Game. They fell into an early 13-0 hole, and never led in the game until Greg Zuerlein's winning field goal in overtime. The franchise owned by Arsenal owner Stan Kroenke are seeking their first Super Bowl title since 1999. 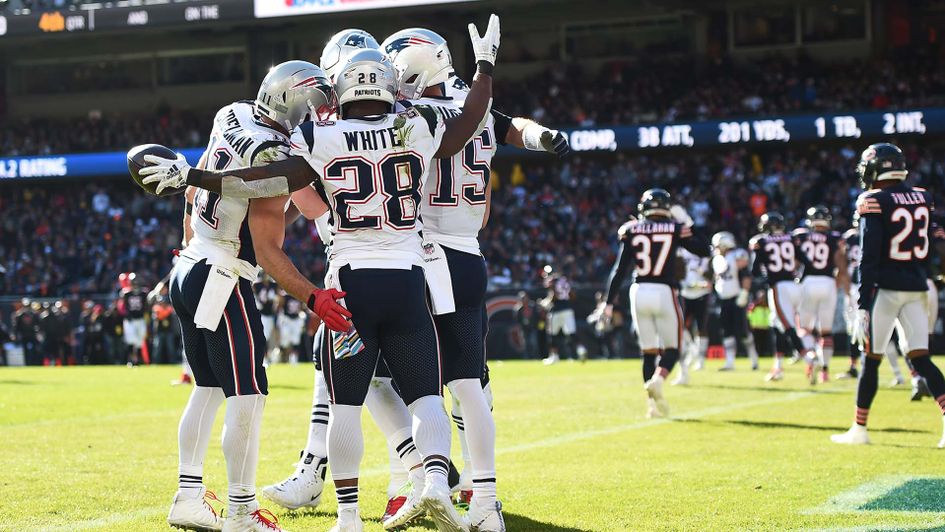 Early losses to poor Jacksonville and Detroit teams were the Patriots' first back-to-back double-digit losses since 2002, and brought plenty of questions for Belichick and Brady, whose time seemed to have passed. But they responded with six straight wins, highlighted by a 43-40 victory over the previously unbeaten Chiefs in week six.

They clinched the AFC East title for a 10th straight season with a 24-12 win over the Buffalo Bills in week 16. Though it ended in a 34-33 upset defeat to the Miami Dolphins, in week 14 Brady threw his 580th career touchdown pass to break Peyton Manning's NFL record for the regular season and play-offs combined.

In the play-offs, the Patriots dispatched the Los Angeles Chargers 41-28 before going on the road to beat the Chiefs 37-31 in overtime. The Patriots are in the Super Bowl for the fourth time in five years and victory would see them move level with the Pittsburgh Steelers as the most successful team in NFL history with six titles.

It's the old versus the news, the experienced versus the enthusiastic in every way in Atlanta with the Los Angeles Rams hoping to start their own dynasty of success and put an end to the most dominant team we've ever seen in the NFL.

Only the Steelers have won more Super Bowls than the Patriots, but nobody can touch their record of 11 appearances in the big game as they play in the NFL's final fixture for the third year in a row.

Patriots coach Bill Belichick is 66 and twice the age of Rams counterpart Sean McVay, who turned 33 the week before the Super Bowl and is eight years younger than 41-year-old quarterback Tom Brady.

Brady and Belichick won their first Super Bowl rings together in 2002 against the then St Louis Rams, so this game offers a nice piece of symmetry should it turn out to be their last - but there's certainly no signs of either of them slowing down.

They've been at the top of their game for two decades and while Belichick has continued to outsmart young upstart coaches, Brady has managed to defy opposing defences and even Father Time himself to get his team to the big dance for the ninth time.

The Rams are the polar opposite with McVay the youngest head coach in Super Bowl history and also coming in as an offensive whizz-kid as opposed to Belichick's defensive mastery, while his quarterback Jared Goff is 17 years Brady's junior at just 24.

The energy and ambition of youth could override the burgeoning nerves the Super Bowl must attract, but these nerves would not be nearly as huge if they were not lining up against the Patriots' empire.

The Rams actually opened up as favourites with the Las Vegas odds makers in America, but it's been almost one-way traffic from there on in with almost every heavy bet coming in for Brady's bunch - it's so hard to back against them in these big games.

On the handicaps the Patriots are just 2.5 point favourites and separating these two by a field goal either way sounds about right given that the Rams have an array of attacking talent, but so did the Chiefs who came up just short in the AFC title game. LA has a better defence though and that unit will have to show up big time against Brady to give them a chance.