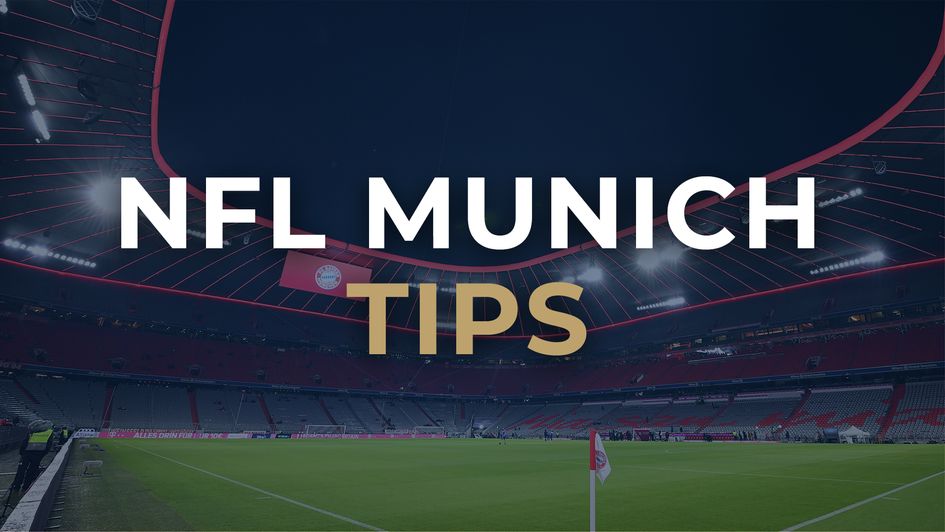 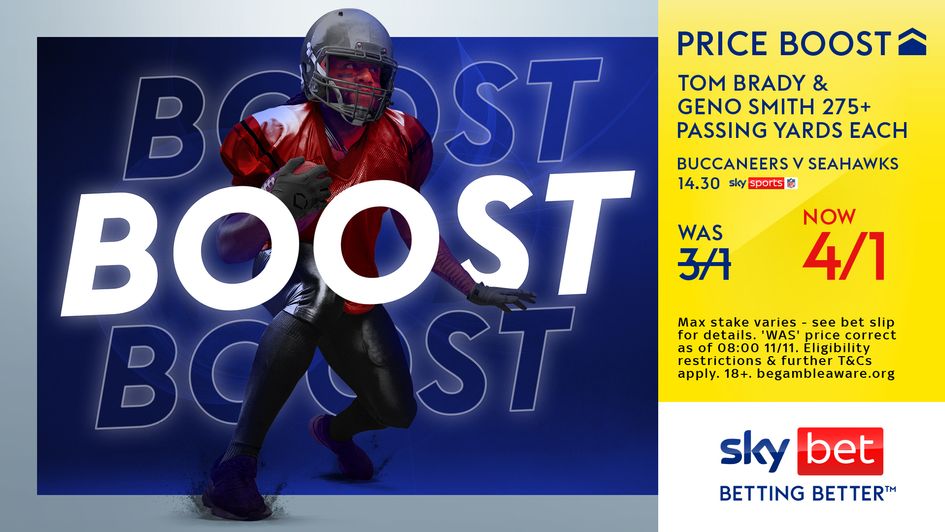 Another week and another game where the handicapper has insisted on making the Seattle Seahawks underdogs. When will this madness stop?

The NFL breaks new ground this weekend as Munich’s Allianz Arena hosts action for the first time, and the chosen game has turned into a good one.

At the start of the season. Tampa looked as if they’d landed on a sure-fire victory on German soil, but the first nine weeks of the campaign have painted an interesting picture.

The Buccaneers are favoured on Sunday, as they have been in each and every one of their games so far this season, but Tom Brady’s side have had a tough time justifying the faith of the sportsbooks.

The Bucs are 4-5 for the season, but they haven’t covered a single spread in their last seven games. They’ve lost games you’d expect Tampa to take out with ease and, even when they win, they’ve made life extremely difficult for themselves. 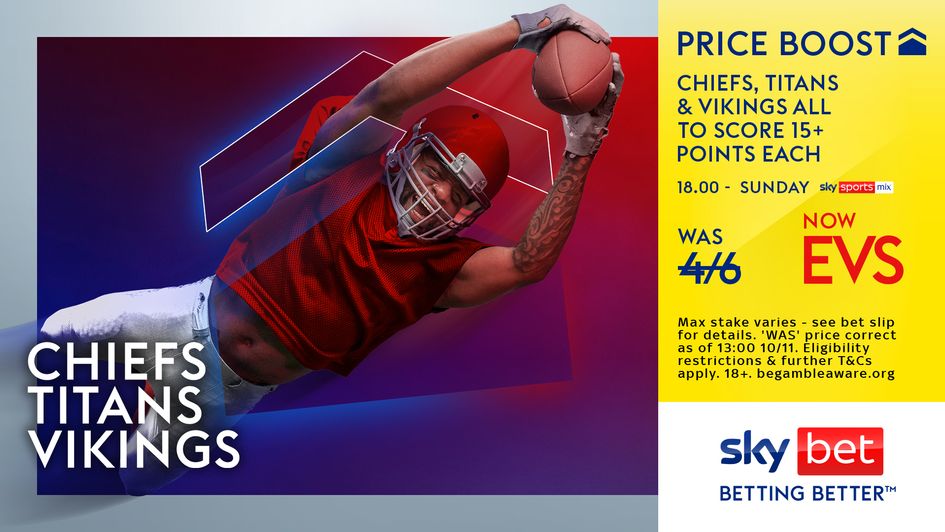 Their clash with the Rams last Sunday – which turned into a bore-fest in the evening window – is a perfect example of where Tampa Bay are at this point in time.

They do have the playmakers to win games down the stretch, but they’re not at the level they once were. With Brady’s mind justifiably elsewhere during some very public divorce proceedings, the Bucs have floundered and the killer instinct that won this team a Super Bowl just a couple of years ago looks to have been extinguished.

Then there’s Seattle, who are fast becoming the story of the season.

Pete Carroll’s Seahawks weren’t given a chance by anyone before the season got underway, but they have massively overachieved thanks to a resurgent Geno Smith at quarterback and a rookie draft class that has turned into the envy of the league.

Another win for Seattle at the weekend took the Hawks to the heady heights of a 6-3 record, but they’ve been underestimated once more as they head over the pond to continental Europe.

Despite winning four straight with one of the most dynamic rushing attacks in the league, a quarterback playing the football of his life and a defence that ranks top-five in takeaways, SEATTLE have 2.5 points in their back pockets heading into this one – for reasons that simply don’t make sense to me.

You could take the points, but with the spread falling shy of the three-point mark, I like the MONEY LINE option.

Often in the NFL, it pays to ride the hot hand, and I’m struggling to see many more in-form teams than the Seahawks.