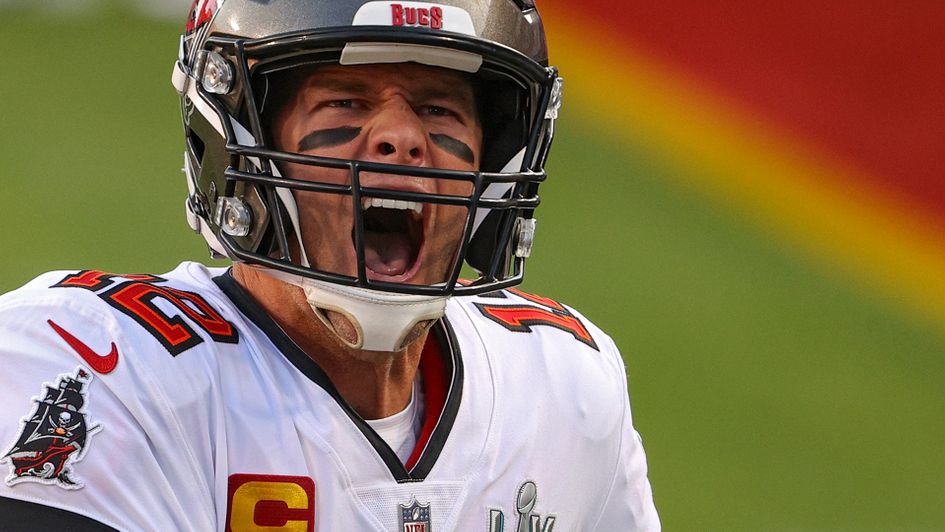 This NFL offseason has been wild in every single way - and that includes the commentary booth after Tom Brady agreed a massive deal with FOX Sports on Tuesday.

On Thursday night (early Friday in the UK) the league will announce its schedule for the 2022 season, and there will be a very different look to the teams calling the games after an offseason of big-money musical chairs.

The deal for TB12 is a ground-breaking one, worth a staggering $375million over 10 years per U.S. media reports.

🚨NEWS: Tom Brady's contract to call games for Fox Sports is for 10 years and $375 million, The Post has learned. https://t.co/WDcPjMYhYE

There is still one major broadcasting chip to fall, but let’s look at how things stand as we count down to the start of that eagerly-awaited 2022 season.

Just about every major network has ushered in big change during the offseason due to a couple of big pieces kicking off that domino effect:

Listening to Joe Buck and Troy Aikman call games on FOX was about as American as mom’s apple pie after a glorious run which spanned 20 years and included six Super Bowls.

That all changed when Aikman, having also listened to advances from Amazon Prime to work on TNF, agreed a huge deal to move to Monday Night Football on ESPN.

The three-time Super Bowl-winning QB will earn a reported $19million per season on the ‘Worldwide Leader’, topping CBS superstar Tony Romo as the highest-paid color analyst in pro football.

Once Aikman jumped ship it was a good bet that Buck would follow, and he did, on a deal which will reportedly pay him $65million over five years. Not too shabby either.

It is a long time since MNF - once THE must-watch game in the NFL each week - has held that lofty mantle. Hiring Aikman and Buck has every chance of restoring that long-lost lustre.

The departures of Aikman and Buck for ESPN left a gaping hole at FOX - its number 1 broadcast team was gone. So who would replace them?

The play-by-play gig goes to Kevin Burkhardt, but FOX still has to decide who will sit alongside him in 2022. Greg Olsen was the man last year, but whoever it is will simply be keeping the seat warm for Brady.

Lachlan Murdoch announced the signing of TB12 on a FOX earnings call this week, in that landmark 10-year pact. The smart money is that he will be in the booth in 2023 - surely he can’t play on for ever…

FOX has also been linked with ‘retired’ Saints head coach Sean Payton, who might be a one-year option given he is expected to return to coaching in the near future (potentially in Dallas, no pressure Mike McCarthy).

Once Amazon won the rights bid to take over full ownership of Thursday Night Football from 2022, it was clear they were out to make a big splash in the booth.

Their big new fish is former NBC Sunday Night Football doyen Al Michaels, who comes on board (allegedly for ‘Buck money’) after 16 years in his previous gig.

After losing out to ESPN in the race to prise Aikman away from FOX, Amazon landed a pretty nice consolation prize for its color role, adding college football big gun Kirk Herbstreit.

‘Herbie’ will continue to work college games for ESPN as well as joining Michaels in the TNF booth.

So, after 13 seasons alongside Michaels making SNF the biggest football thing in America, Cris Collinsworth has a new partner in 2022.

With Al jumping ship for Prime and TNF, Mike Tirico moves in to join Collinsworth in the booth.

Tirico of course is no stranger to the bright lights - he spent a decade between 2006 and 2015 calling games on Monday Night Football.

The only major network not making changes to its number 1 team is CBS.

Nantz and Romo will continue a hugely successful partnership which started back in 2017. The only difference now is that Romo is no longer the highest-paid NFL analyst around.