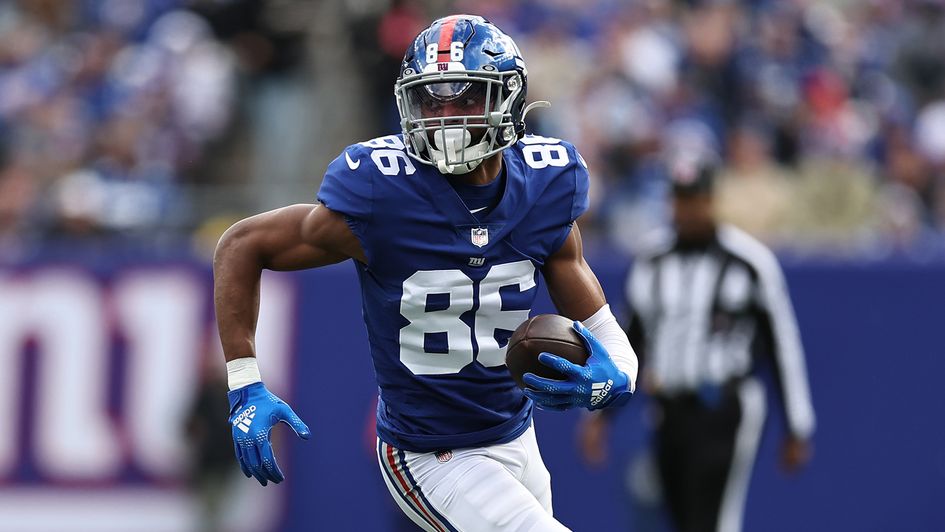 Dallas Cowboys host the New York Giants in the second game on Thanksgiving and Tom Carnduff looks at the betting. 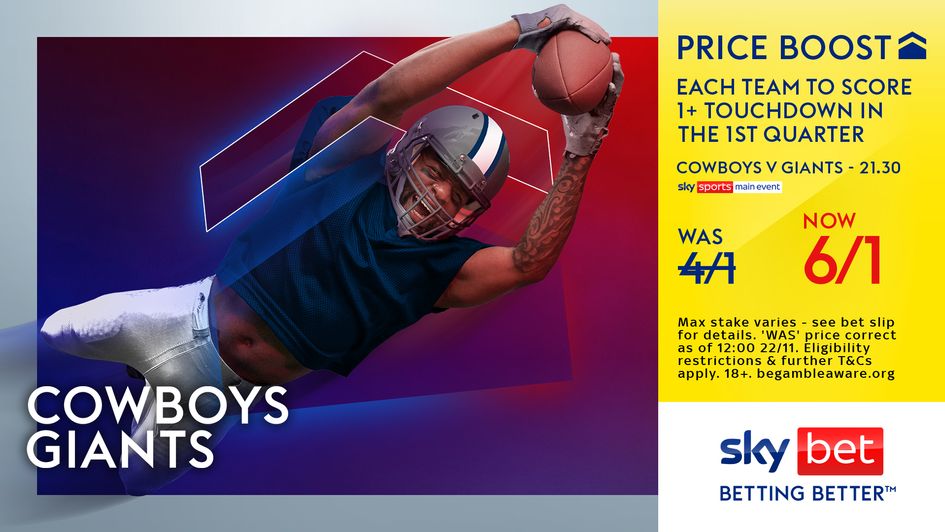 The Cowboys come into this Thanksgiving encounter as huge -9.5 favourites. Hardly surprising when we consider the convincing nature of their win over the Vikings last time.

New York's bubble has burst following a solid first-half of the season - they've seen defeat in two of their last three outings with the win coming against the Texans.

Dallas should win this, but with the line and prices there is little interest in looking at those outright markets. It's a big ask to cover, even if they are the home team.

Instead, there is value in going for DARIUS SLAYTON ANYTIME TD considering what we have seen from him in recent weeks.

The WR had a slow start to the season, but he has seen both his targets and yardage increase as the weeks have gone by.

That led to a total of ten targets against the Lions - his first double figure tally of the season - with 86 receiving yards not leading to a touchdown.

He had scores in two of the three weeks prior to that though, highlighting the current form he finds himself in. This doesn't feel like a bet that should be near that 4/1 marker.

Even with the Cowboys limiting Minnesota to just three points scored last time out, we can hold confidence that the Giants will find a way through - with Slayton a likely candidate.