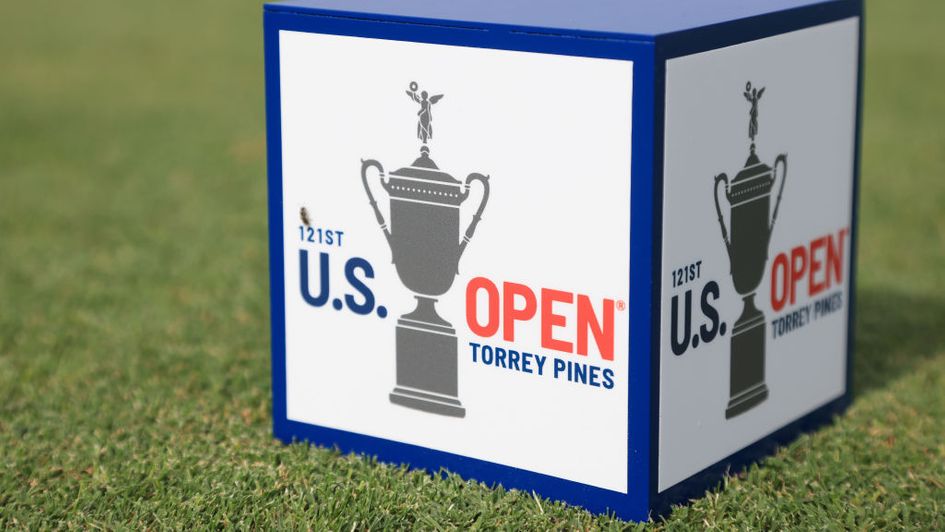 Could any of these outsiders grab some place money in the US Open?

US Open: Big-priced contenders for places at Torrey Pines

With as many as 11 places on offer for each-way punters, Ben Coley looks at some of the potential place contenders — the only rule being they must be 100/1 and bigger.

Although yet to contend in a major championship, there's otherwise lots to like about Homa this week. For starters he's from California, and won his hometown event at Riviera earlier this year — traditionally a good major trial given its famed golf course and demanding conditions. Homa has also won at Quail Hollow, another long, championship layout with thick rough, and his last two visits to Torrey Pines have resulted in finishes of eighth and 18th. At 39th in the world he deserves respect and sixth place last time was an ideal way to prepare.

The trouble with Garcia is that he's become hopeless at majors, ever since winning one in 2017. Since then he's not managed a single top-20 finish, and has missed 11 cuts in 15, including each of his last four. Why then is he of interest? Because Torrey Pines fundamentally suits, especially now he's added length off the tee and is genuinely one of the most effective drivers on the planet. He held the 54-hole lead here once and having contended at Colonial on his latest outing, perhaps it's time he reminded us what he can do.

Among the handful of close calls of Westwood's career in majors came here in 2008, when he finished a shot outside the play-off. That's one of several excellent performances in the US Open and if we isolate his record in this event, when it's been held in California, his form figures read: 7-5-3-16-10. Granted, it's nine years since the latest of those, but Westwood contended for the PLAYERS Championship in March. More recently his form has been quiet but he perhaps had his mind elsewhere, having been married last week. Could those positive vibes carry him into contention once more?

Bubba has a poor US Open record, but he played really well at Winged Foot last year only to endure a frustrating week on the greens (sixth from tee-to-green). That was the best he's played in the event for a long time but returning to Torrey Pines might help, as he's a past winner of the Farmers Insurance Open which is held here. Always a player who comes alive on his favourite courses, that alone makes him of interest, although after an encouraging spring he has gone off the boil and was last seen withdrawing from the Memorial Tournament.

Another former Masters champion who makes some appeal, Schwartzel has been back in good nick this year and almost won the Zurich Classic with partner Louis Oosthuizen. He rode that wave into a run of 21-14-3 following the Masters and went off shorter than he is here for the PGA Championship as a result. Although disappointing there, he made the cut last time at Muirfield Village and played well on his last visit to Torrey Pines. 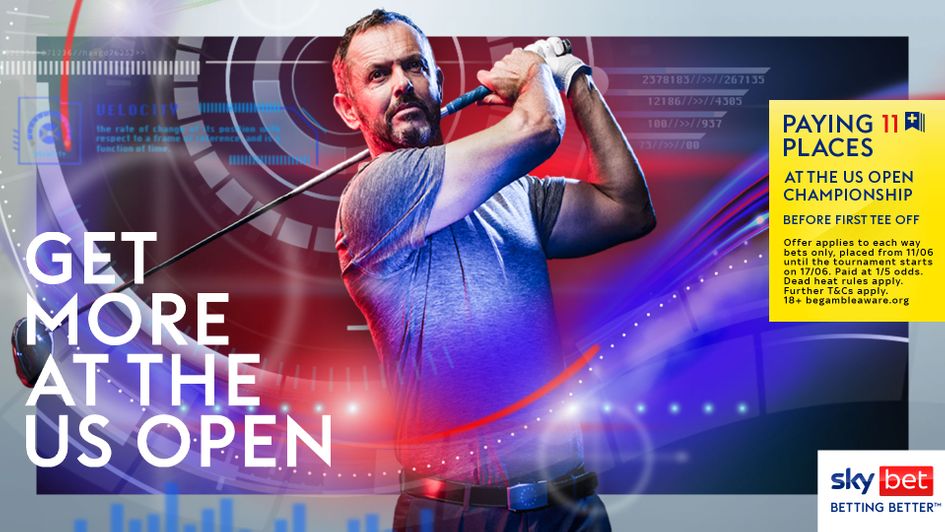 Garrick Higgo was a brilliant winner last week but his fellow young South African, Nienaber, could be better suited to Torrey Pines. Certainly, Nienaber's abundant power should be a big weapon at the brutally long and difficult South Course, and while he'll probably run up a big number along the way, he could also be towards the top of the birdie charts. Totally unproven at this level, this freakish talent may well prove up to contending in majors soon enough and odds of 250/1 will tempt those who expect this to be all about big-hitting.

Third on debut at Torrey Pines and second last week, Vegas brings course and current form to the table. Also a proven winner on the PGA Tour who has three top-10 finishes in 2021, he's another who is outstanding from the tee and could therefore be at an advantage. Although yet to get competitive in majors he's a three-time PGA Tour winner who has played in the Presidents Cup, and is of interest in various side markets — but don't rule out a place in the top 10 and an each-way payout.

One of the most interesting outsiders is Smith, who is among the best drivers in Europe, and whose sole European Tour win came on its longest course. Back in that kind of form, he can also call upon a top-10 finish from the 2017 PGA Championship and providing his short-game holds up, odds of 400/1 could look really generous. That said all the trends are against a low-ranked player without a title in four years so perhaps siding with him to be something like the top English player makes more sense.

As with a couple of these, Walker is a proven major winner, and he played in the Ryder Cup five years ago. His career has been derailed by illness since then, but a top-six finish last time out was the product of quality play through the bag and suddenly there is hope. Whether he can build on it is unclear but he does boast four top-10 finishes at Torrey Pines, always used to putt really well on poa annua, and hits it high enough and long enough to be a good fit.

Finally, look out for Kim at 500/1. He's the biggest hitter on the Japan Golf Tour, where four of his five wins have been under tough conditions. Desperate to get himself onto the PGA Tour, he dominated a recent US Open qualifier here in California, and before that was a staying-on 27th in the US PGA. Having once been 11th in an Open Championship, he's got a couple of eye-catching major results from just a handful of starts, and he's never been better.