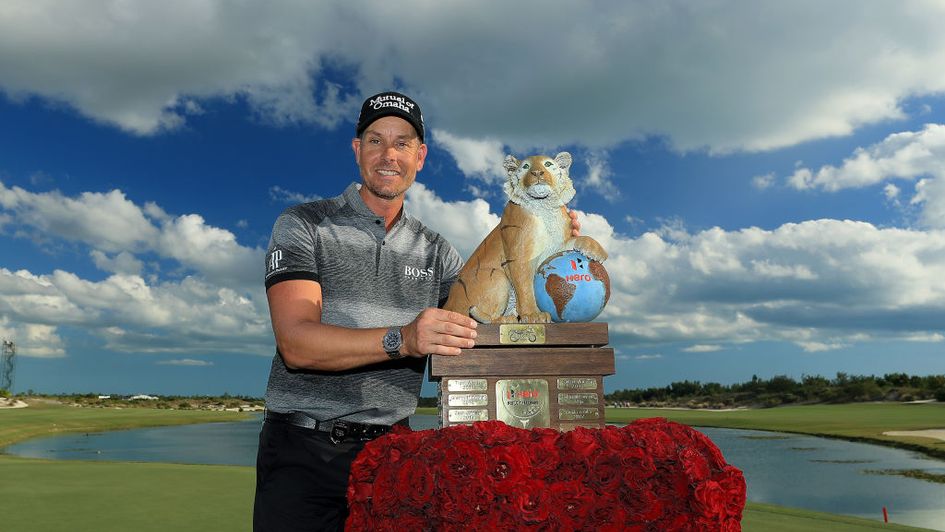 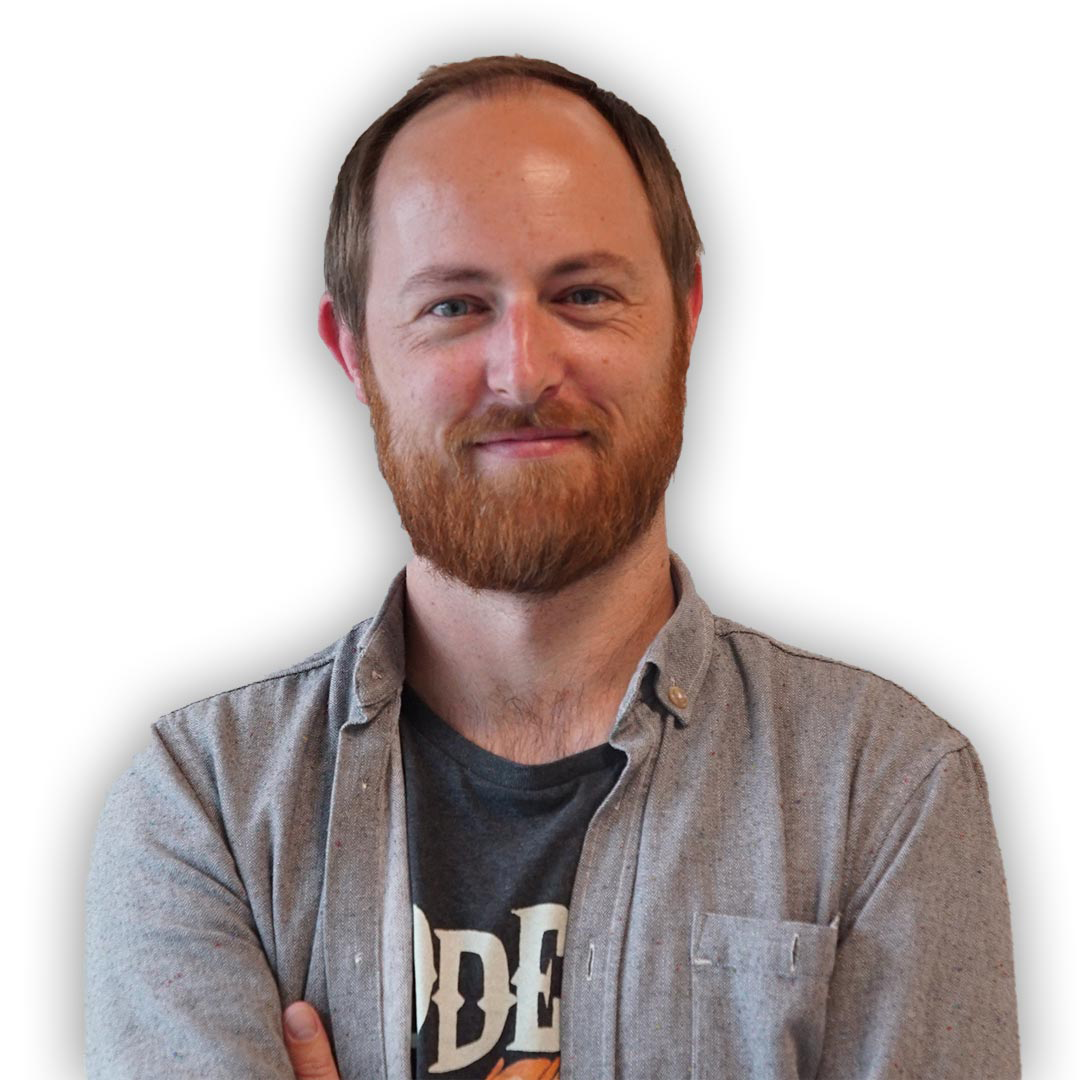 Henrik Stenson produced one of the shots of his career to end a two-year winless run and capture the Hero World Challenge.

Henrik Stenson produced one of the shots of his career to end a two-year winless run and capture the Hero World Challenge.

The Swede had been hanging on during the back-nine on Saturday as Jon Rahm went berserk up ahead, the Spaniard picking up four shots in three holes to take the lead.

With Rahm having won his previous two starts and this event last year, it looked as though he'd made the decisive move - only for Stenson to fire a five-wood to a foot at the par-five 15th hole.

🕶️ Henrik Stenson might be the coolest man on the planet

🦅 Then he hit this shot, as good as you'll see, for an eagle and the leadpic.twitter.com/Dd1RmewBEH

The resulting eagle put Stenson back in the lead and he made pars at the final three holes, each time hitting the green in regulation, to deny Rahm.

"I found some good momentum and sometimes its just keep on working hard and grinding it out," Stenson told Sky Sports Golf.

"I made some crucial par saves on the back nine.

"I'm pleased with the way I finished on the back nine today."

Patrick Reed took third place following a late birdie blitz of his own, with Tiger Woods fourth as his charge ran out of steam on the back-nine.

Woods took the lead with three birdies over the first seven holes, but a pulled drive to the 14th and another errant tee-shot at the 15th saw him stall as others were taking advantage of those two notable opportunities.

Alongside Woods, Justin Thomas was the man to beat when he made eagle at the 12th, but a bogey at the 13th gave him work to do and a closing double-bogey saw him drop to a share of fifth with Justin Rose.

Stenson's eagle was the shot which changed the trajectory of the tournament, but par saves at the 11th and 14th holes, both of which he'd played poorly, were of almost equal significance.

They kept Stenson in with a puncher's chance, before he landed a knockout blow with one of the best shots of the year.

The Masters champion carded a five-under-par 67 in the third round of the limited-field event which raises funds for his foundation.

At 11 under for the week, Woods trails leader Gary Woodland by two shots.

Woodland had five birdies and a single bogey in his 68 to sit 13 under, and his round was matched by Sweden's Henrik Stenson, who is a shot behind the US Open champion in second.

Woods had two birdies and a bogey on his front nine, before birdieing the 11th from 20 feet.

Back-to-back gains at the 14th and 15th were then followed by a closing birdie as Woods left himself well placed for a final-round title tilt.

The event is finishing on Saturday to give the US Presidents Cup team - which will be captained by Woods and features 11 players involved this week - time to travel to Melbourne to take on the International team next week.

There was a controversial moment on the 11th hole when Patrick Reed appeared to flatten out sand behind his ball in a bunker with two practice swings.

The American Ryder Cup star was handed a two-shot penalty for the infringement, leaving him three shots off the pace.

A second successive round of 66 gave Patrick Reed a three-shot lead after the second round of the Hero World Challenge in the Bahamas.

The American only dropped one shot during his six-under-par round and is now three shots ahead of joint overnight leader Gary Woodland, who birdied his final three holes in a 69.

Tiger Woods, who hosts the event, moved into contention, a eagle three at the 11th the highlight of his round of 66, which left him six shots behind Reed in a tie for fifth.

Swede Henrik Stenson and Spaniard Jon Rahm are tied for third on eight under, four shots back.

Woods is level with Justin Thomas and Rickie Fowler while Justin Rose, the only Englishman in the field, sits eighth after bogeying the last two holes in a round of 70.

Justin Rose lies three shots off the lead after the opening round of the Hero World Challenge in the Bahamas.

Three bogeys, including a six at the par-five ninth, left the Englishman one over at the turn.

But an impressive five birdies, and just one dropped shot, on the way back kept Rose in contention for the 1million US dollars (£763,128) first prize.

Gary Woodland and Patrick Reed lead the way on six under with a third American, Chez Reavie, on four under.

Tiger Woods, who hosts the event, is tied for 11th on level par in the stellar 18-man field. 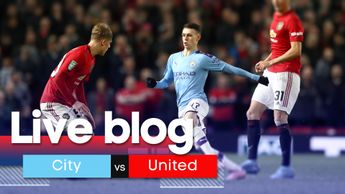 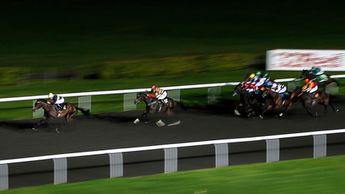