Golf 2019 highlights: The emergence of a wealth of talent from Scotland 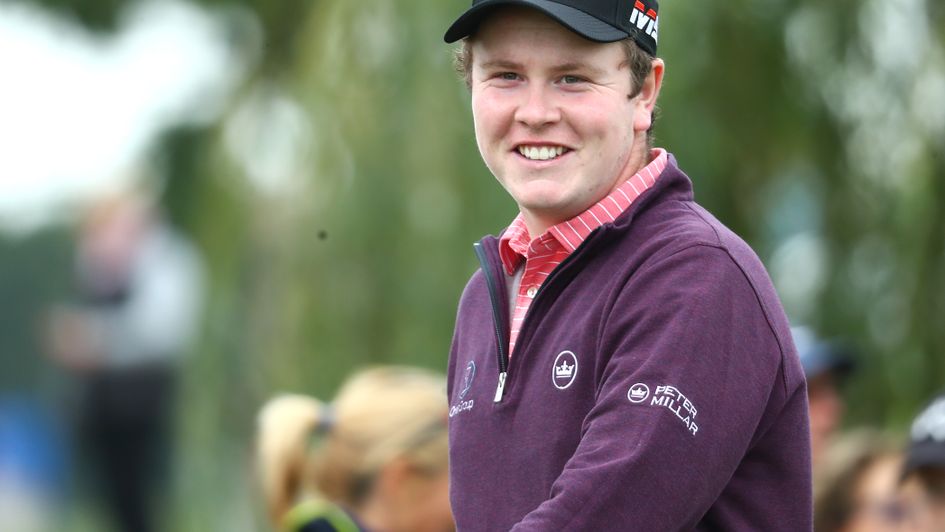 I’m not sure why this is but I’ve always taken particular pleasure in a nation doing well at the sport I most associate them with.

If the West Indies are struggling at cricket, I don’t like it. If Cuban boxers don’t win a load of medals in the Olympics, it niggles me.

And having grown up in the era of Coe, Ovett and Cram, it’s a constant source of pain that GB struggles to produce top-class middle-distance runners anymore.

Being born in Cumbria, I was very aware that just over the border there were lots and lots of golf courses. Scotland was the home of golf and, as far as I was concerned, each man, woman and child would spend every minute of leisure time swinging a club. It was in their blood.

I have early memories of Bernard Gallacher, Ken Brown and Brian Barnes. Of Sandy Lyle winning the Masters and an Open Championship. And Sam Torrance being a Ryder Cup hero.

And then, of course, there was Monty and all his Order of Merit wins along with Paul Lawrie capturing the Claret Jug.

But when Monty’s star started to wane and he shuffled off to the Champions Tour, it all started to thin out. Martin Laird and Russell Knox had some big wins, although both players were based in America which somehow made their achievements a little less connected and a long way from home. At one point, Scottish success seemed to be reduced to Stephen Gallacher’s annual victory/near miss in the Dubai Desert Classic.

Slim pickings became a total drought in 2015/16 when there were precisely no Scottish winners on the European Tour. The blank was repeated in 2016/17.

To the casual observer, Scottish golf was in crisis. What was going on?

Well, actually, there was plenty going on. Behind the scenes, things were moving fast.

Knox produced an extraordinary finish to win the 2018 Irish Open but it was the 2019 season when Scottish golf stuck its chest out again.

For the first time since 2014/15, there were two Scottish winners on the European Tour. David Law landed the ISPS Handa Vic Open in Australia with a sensational eagle, before Stephen Gallacher, with his son on the bag, somehow captured the Hero Indian Open.

Scotsmen also combined for 12 top-five finishes and a further 10 top-10s, and while experienced hands such as Gallacher and Richie Ramsay contributed to that tally, many of the big performances were provided by an exciting younger generation.

The star man was undoubtedly Robert MacIntyre, who posted three second places and walked off with Rookie of the Year honours after ranking as the highest newbie in the final Race to Dubai standings.

But he didn’t fly the Saltaire alone.

As well as Law’s victory, Liam Johnston and Ewen Ferguson both delivered top fives, Grant Forrest had a pair of top-10s while Connor Syme and Calum Hill (2) enjoyed three wins on the Challenge Tour. That took the total of Scottish second-tier victories to seven in the last two seasons after Johnston (2), Law and Hill bagged four titles between them in 2017.

The Scots are coming - and there were further signs in last week’s Mauritius Open. Hill was the 54-hole leader while part of the late coverage showed playing partners Forrest (T4) and Syme (T9) shaking hands at the 72nd hole after walking off with top-10s, the former so close to forcing his way into a play-off.

This is great. I like it. Scottish golfers are good at golf again and the natural order of the world seems to be coming right once more.

So can they sustain it? Will this season see three Scottish wins on the European Tour for the first time since 2012? To get further insight on the Scottish surge, I spoke to one of Scotland’s chief golf writers, Martin Dempster.

Of the new breed, which player do you think will make the biggest impression over the next five years?

MD: On the strength of how well he performed in his rookie season on the European Tour, where he took everything in his stride in recording seven top-10 finishes, I think that has to be Bob MacIntyre.

Obviously, the only thing missing was a victory. Will he get over the line and where do you see his best chance of a win coming?

MD: The fact he'll be playing most of the courses on the European Tour schedule for the second year in a row will give him added confidence. You get the feeling his maiden win is just around the corner and Abu Dhabi Golf Club, venue for the Abu Dhabi HSBC Championship in January, is a course that can certainly see him get in the mix as it suits someone who can get it out there off the tee and also have a high ball flight, something MacIntyre - unusually for a young Scot - most definitely has.

And what about women’s golf? Catriona Matthew captained Europe to an incredible and dramatic Solheim Cup win and also has the gig for 2021. But, playing-wise, what are the chances of a Scot making that team?

MD: Hannah Darling looks as though she has a bright future in the women's game. The teenager has broken into the world's top 100 in the amateur ranks and displayed her potential when being sent out first in the singles by European captain Mickey Walker and grabbing a half point against the highly-rated Lucy Li in the Junior Solheim Cup at Gleneagles. The 2021 Solheim Cup will come too soon for that to be a possibility for her, with the best chance of a Scot making the team in Ohio probably lying with Carly Booth, especially if she can use a return to winning ways on the LET earlier this year to really kick on.

And back to the men’s game, are there any other young Scottish starlets to look out for over the next couple of years?

MD: Euan Walker, who finished runner-up in both the Amateur Championship and European Amateur Championship, looks as though he has the game to do well in the pro ranks after making the switch following the Walker Cup at Hoylake. As for youngsters coming through the amateur ranks, Sandy Scott recorded his first win on the US college circuit this year and already has the experience of playing in the 2017 Aberdeen Standard Investments Scottish Open under his belt, while Cameron Adam, a left-hander like MacIntyre, also looks a promising prospect.

This all sounds good but what about the cold, hard view of the bookies? Is there an opportunity to try and cash in on the renaissance?

Well, I’ve clearly made a note of Martin’s ‘MacIntyre for Abu Dhabi’ tip but the ever-obliging John Rhodes of Sky Bet has priced up further Scots-based markets.

First, he makes MacIntyre 5/4 to win on the European Tour this season.

Third, it’s 4/6 that Scottish players combine for two or more wins on the European Tour this season, 2/1 for three or more and 6/1 for four or more.

And finally, with MacIntyre finishing tied sixth in this year’s Open Championship at Royal Portrush, I also got John to price up a Scottish player winning a major in the next five years. The odds? 8/1.

Hmmm. 8/1. I think I’ll combine that with Brazil winning the 2022 football World Cup, West Indies capturing the 2023 Cricket World Cup, New Zealand the 2023 Rugby Union World Cup and some skiers from Norway in the Winter Olympics. 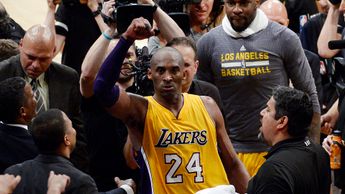