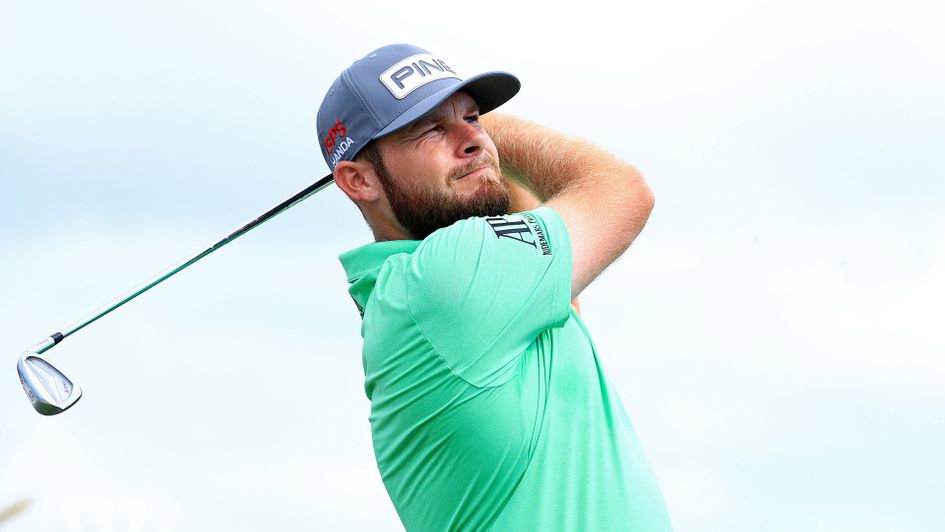 Our golf expert Ben Coley has a trio of three-ball selections lined up for day one of the Dubai Desert Classic.

Now, he'll be scouring tournaments beyond the DP World Tour and PGA Tour, as well as looking for first-round leader selections.

It would be an understatement to say the weather forecast for the Dubai Desert Classic is variable, with wind seemingly set to come and go throughout the opening two rounds and the strong possibility of some rain along with it.

Given that habitual fast starter, tournament favourite and course specialist Rory McIlroy is out early, the first-round leader market makes very little appeal here. Whether it's by the weather or the world number one, nobody needs getting beat up before breakfast.

McIlroy for what it's worth is a 12/1 chance, despite having led or shared the lead in four of his last nine starts here and been inside the top six on four other occasions. It's a phenomenal return and were we certain of a bright blue sky and little in the way of breeze, he'd have to come under consideration with fresh greens to attack.

As touched upon in my outright preview, this is where McIlroy won his first professional title and I wonder if that thought has crossed the mind of Tom McKibbin as he prepares for his debut in the event.

McKibbin is the sweet-swinging youngster who, thanks to the fact he also hails from Holywood, has drawn McIlroy comparisons for several years now. Having just turned 20, he's older than McIlroy was back then, but only just. And before Christmas, he was playing at a level which would have him on radars at 250/1.

It'd be a remarkable story that would only intensify the likeness and I did wonder whether McKibbin, who tees off half an hour before his idol, might be worth chancing in this market. He actually played well for most of last week but missed the cut on the number due to a pair of expensive sevens at the par-five 18th, which he'll soon learn from.

Again, though, we're guessing as to conditions and when that's the case, best to push all such thoughts aside.

The afternoon is at least a little less volatile as things stand and that's where we'll focus for a couple of three-ball bets, starting with a double on TYRRELL HATTON and ADRIAN MERONK.

Hatton plays with his Ryder Cup partner Shane Lowry and Francesco Molinari, who has made a superb start to the season for all that he understandably froze a little when in the mix in Abu Dhabi last week.

Molinari could kick on now but he's been a rare visitor to this event and there's no denying his short-game did a lot of the heavy lifting at Yas Links. It's far from certain that will remain the case and, with his odds now cut in half, the market is properly onto him in a way that wasn't true seven days ago.

That helps push Hatton's odds out a tad and he'd be a strong fancy to beat Lowry around here. The latter has a fairly modest Majlis record, never yet managing a top-10, whereas Hatton has four of those. What's more, Lowry suffered a nightmare Sunday last week and when the same thing happened a year ago, he was slow out of the traps in this event.

Hatton has shot good opening rounds here every year bar his 2014 debut and in 2021, days after he'd won in Abu Dhabi. As was true last year, when he opened up 69-66, this time he arrives on the back of a staying-on top-10 finish and primed to get right down to business at a course he's well suited to.

Hatton has beaten Lowry in six of the last eight rounds they've played alongside each other and also leads the lifetime head-to-head, so everything points towards him being hard to beat here.

Meronk was placed in this event last year and it certainly played its part in his gradual rise, as he bagged some valuable experience alongside McIlroy on Saturday.

He returns in good form, having signed off last year with his second DP World Tour title and started this one by holing the winning putt in the Hero Cup, before threatening the leaders early on in Sunday's final round at Yas Links.

This course suits better and he's at a clear advantage over Ewen Ferguson and Sepp Straka, both playing it for the first time in competition on the back of disappointing performances in Abu Dhabi.

Straka's Ryder Cup prospects have taken a real hit and he'll need to hit the ball a whole lot better to make the weekend, while Ferguson's iron play and putting nosedived as well.

The final selection is more speculative, but there are reasons to believe RAFA CABRERA BELLO can oblige as the outsider of three in his group.

Both Rasmus Hojgaard and Lucas Herbert bring fitness unknowns into this, the former having withdrawn from the Hero Cup and Abu Dhabi, and Herbert playing through the pain barrier in the Australian Open.

The fact Herbert didn't warm up by taking part in the Abu Dhabi HBSC Championship suggests maybe he's not quite where he needs to be, whereas he'd feel compelled to tee it up in the Dubai Desert Classic given that he won it in 2020.

Hojgaard played well here two years ago but hasn't been seen since early December and now returns to action with a new set of clubs in the bag, so it would be perfectly understandable if he were to struggle this week.

Cabrera Bello is a nice one to get on side as a former Dubai champion whose top-10 last week suggested his game was in good shape, versus two opponents who are reappearing following injury setbacks. 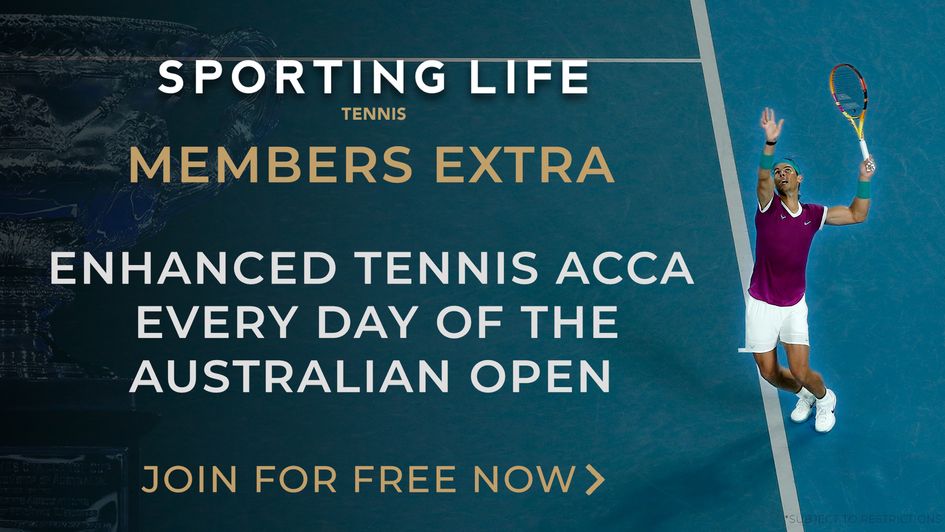 Bookmark these links to ensure you never miss a Members Extra selection...