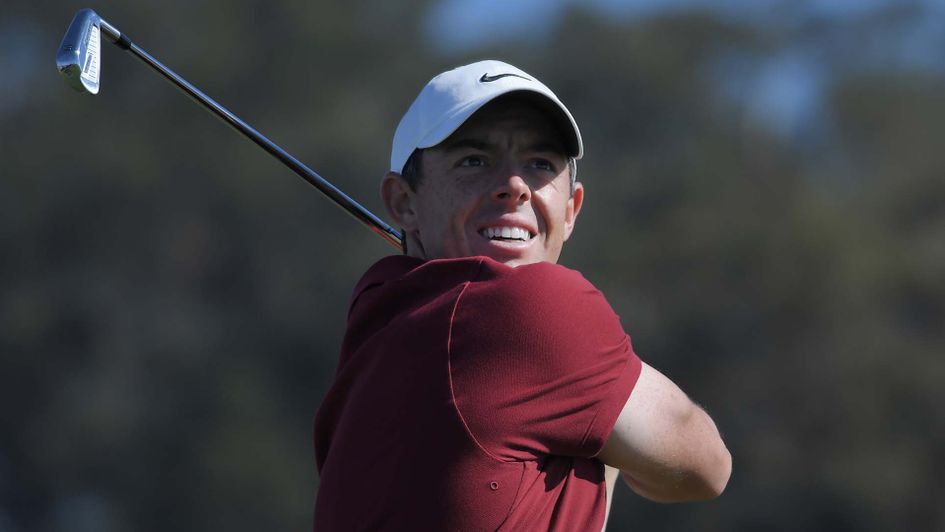 Rory McIlroy has delivered a potentially fatal blow to the proposed Premier Golf League by ruling himself out of joining a breakaway circuit.

Under the proposals outlined in January by the World Golf Group, 48 players would compete in an 18-event season offering a total prize fund of USD 240million (£183m).

The tournaments would be 54 holes rather than the traditional 72 and there would be an individual and team league format, with the weekly individual winner claiming USD 2million (£1.5m) of the USD10million (£7.5m) purse.

However, in a press conference ahead of the WGC-Mexico Championship, McIlroy told reporters: "The more I've thought about it the more I don't like it. For me, I'm out."

To have any chance of success, the Premier Golf League would need to have the likes of world number one McIlroy and Tiger Woods among its players.

"The one thing as a professional golfer in my position that I value is the fact that I have autonomy and freedom over everything that I do," McIlroy added.

"This is a perfect example. Some guys this week made the choice not to come to Mexico. If you go and play in this other golf league you're not going to have that choice.

"I think that's my thing - I've never been one for being told what to do and I like to have that autonomy and freedom over my career and I feel I would give that up by going to play this other league."

McIlroy acknowledges that he may have to change his position if he is the only player against the league, but feels opinion is currently split between the game's star names.

"My position is I'm against it until there may come a day when I can't be against it," the four-time major winner added.

"If everyone else goes I mightn't have a choice but at this point I don't like what they're proposing.

"It's very split at the minute I think."