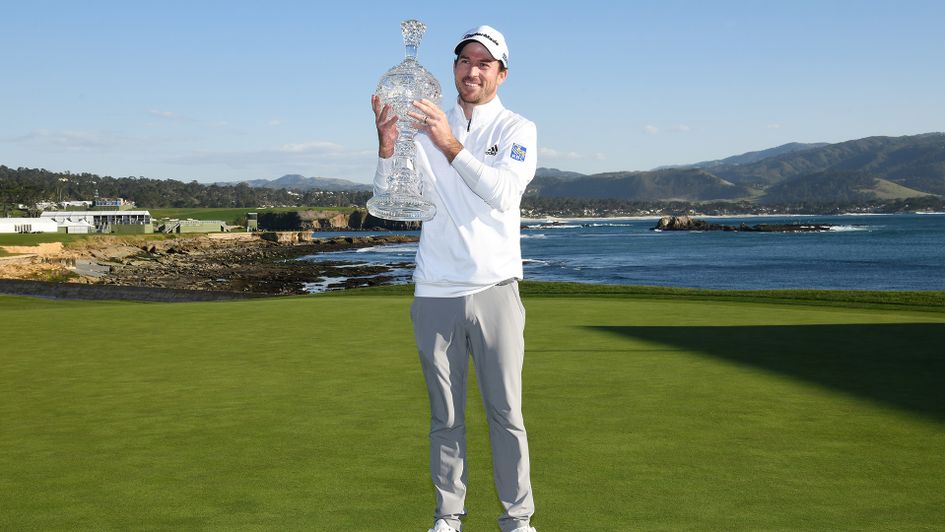 In-play golf betting tips: Preview and best bets for final round of the Sony Open in Hawaii

The Sony Open comes to a conclusion today and expert Dave Tindall is on hand with a look ahead to the final round.

Pre-tournament previews of the Sony Open highlight the differences in the lie of the land at Waialae and that of the Plantation Course, host course of the previous week’s Sentry Tournament of Champions. Short versus long, flat verus slopey, small greens versus huge greens etc.

Another massive difference has now emerged when comparing the two events after 54 holes. At this stage last week, Collin Morikawa had roared into a six-shot lead. It seemed a done deal. He was a general 1/6 chance.

While Morikawa and the size of his lead was the only story last Saturday, this week we have all sorts going on. During a wild ‘moving day’ at the Sony Open, no less than 12 players had a share of the lead at one point in round three.

A multiple tie for top spot seemed favourite until Hayden Buckley hit a wonderful 222-yard approach to the par-5 18th and tapped in for the only eagle of the day there. With one big swish and one little one, he’s opened up a two-shot lead on 15-under. His nearest pursuers are fellow Americans Chris Kirk and David Lipsky along with England’s Ben Taylor.

While Morikawa was six clear of everyone last week, 15 players are within five here. Given the 54-hole situation, I didn’t envy Matt Cooper having to write his pre-final round preview at the Sentry as there only seemed one winner. Now, I don’t envy my own task due to the huge number of potential victors!

Of course, those in the UK who braved the early hours finish at Maui saw Morikawa crash on Sunday, blowing his huge advantage and allowing Jon Rahm to come through and take victory with a stunning 63. The Spaniard was a full seven shots back but, crucially, still entered the final round in the top five on the leaderboard.

Rahm’s position stretched out a stat - now 24 tournaments long - which shows that every PGA Tour winner since Sam Burns at Colonial last June has entered the final round no worse than fifth on the leaderboard. With so many options to pick ahead of Sony Sunday, that’s worth bearing in mind.

This is the first 54-hole lead of Buckley’s PGA Tour career so no real clues there as to how he might perform after sleeping on a Saturday lead. He’s also one of nine players in tied ninth or better who have never won at this level. Buckley at a best 21/10 and as short as 7/4 in places is fairly easy to rule out on value grounds.

Kirk, interestingly, has twice converted from his position (second with 18 to play). But both those were at Korn Ferry level. On the PGA Tour, he slipped to fourth at the 2017 RSM Classic and went from second to seventh at last year’s Honda Classic following a subdued closer of 73. He’s not for me at 6/1.

Lipsky has one conversion in eight attempts across various Tours when lurking in second spot through 54 holes while the Ben Taylor from Postman Pat (he works in the post office, taking charge of Special Deliveries at Pencaster) features higher up my google search then the Englishman in contention here.

Taylor is an interesting one though. He was in the exact same 54-hole position at the Houston Open just two starts ago following a third-round 65 (the same Saturday score he shot here). The 30-year-old concluded with a 70 to finish third. That was a decent effort although it’s worth noting that he also fired 65 on day three of the RSM last time and dropped eight spots after a 69 so he’s not done enough just yet to justify a wager at 8/1.

If not the front four, that leaves his very little room for manoeuvre if picking someone from inside the current front five. However, one of those in tied fifth does appeal: ANDREW PUTNAM.

The last six winners of the Sony Open ranked in the top six for Putting Average. Two of the last three ranked 1st for Strokes Gained: Putting. This gets won on the greens. Putnam, who finished the third round just three shots off the lead, ranks 1st for both Putting Average and SG: Putting so far. Breaking down his performance on the greens, he gained 4.54 strokes in his second-round 66 and 4.62 in a sparkling Saturday 62.

Speaking after that 8-under lap, Putnam said: “Played great on the front my first nine. Couple loose swings, couple bogeys that I typically don’t make, and then the putter heated up. Made some long putts. Pretty sure my strokes gained putting is pretty high for this round.”

Indeed it is Andrew. As it was on day two.

The 33-year-old, who won the 2018 Barracuda Championship, has started the season well and entered this week ranked a healthy 16th in the FedEx Cup standings thanks mainly to a second place at the ZOZO Championship. Putnam was also runner-up here at Waialae in 2019 so put all the pieces together and I’ll back him ahead of the final round at 10/1 each-way. 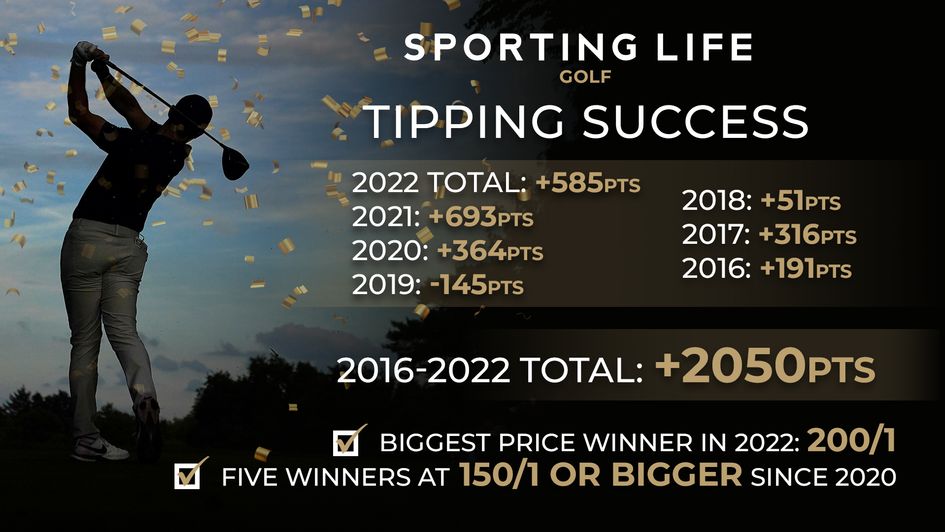 On such a packed leaderboard, I want a second player going into bat for me although, to do that, I’ll have to widen the parameters and look outside the current top five. Again, a hot putter is the requirement and it’s worth noting at this point that leader Buckley actually lost 0.31 strokes on the greens in round three which may add to his vulnerability on Sunday.

Two contenders in the bunch five shots back are Maverick McNealy and Taylor Montgomery. The duo rank 9th and 6th respectively for Strokes Gained: Putting and both have a touch of class about them. But also at 10-under, five in arrears, is NICK TAYLOR and he surely has to be a spot of value at 90s given that McNealy and Montgomery are 33s.

Taylor is ‘only’ 22nd for SG: Putting so far but he’s improved his ranking each day in that category: 102nd Thursday, 61st Friday, 3rd Saturday. Of the leaders, only Putnam outputted him in round three, both men sharing low-round-of-the-day honours with 62s.

The Canadian is a two-time winner on the PGA Tour, the most recent coming in another early-season event (2020 Pebble Beach Pro-Am), and he’s shot 62 twice in his last six laps of Waialae. The latter helped him to 11th last year. If Taylor’s putter stays hot, he’s capable of charging up from his current position of 10th and landing an each-way return.