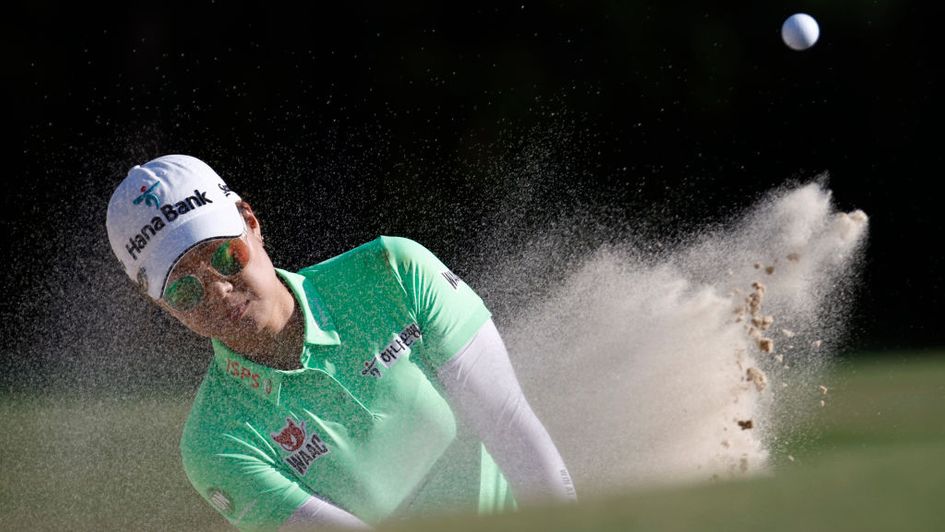 Matt Cooper previews the KPMG Women’s PGA Championship, where he has four selections in his staking plan.

Another major championship, another traditional course we’re familiar with, another renovation that has a touch of deja vu about it.

This week it is the KPMG Women’s PGA Championship on Congressional Country Club’s Blue Course which, during 2020, was overhauled by Andrew Green and as a consequence has had trees removed, fescue natural areas added, fairways widened and greens rebuilt. Not so much bomb and gouge these days as cut and paste.

So the scene of Rory McIlroy’s major championship breakthrough in 2011 is looking very different and might play that way too. “One of my long impressions of the old Blue was I always felt like you were playing uphill all day long,” Green explained. “It seemed like every shot was a long iron uphill and do whatever you could to get it up and on the putting surface.” His changes are designed to put a premium on the second shot, with options created at the front of greens in the form of openings, but also threats increased with run-offs and 40 extra bunkers.

McIlroy, of course, overpowered the field and course, and he wasn’t the first flusher to do so. Tiger Woods is a two-time winner on the track, so was Greg Norman. Sergio Garcia and Justin Rose have won there, Ernie Els won the 1997 Open after a battle with Colin Montgomerie.

On the other hand, Billy Hurley also won here and then provided a rather unflattering review: “The reason I won here was I didn’t have to think. All I had to do was throw the ball up in the air and I knew it was going to come down soft. There’s only one way to play Congressional and that’s easy for me.”

There is high hope that Green has changed that vibe and Pete Wendt, Director of Golf, argues that finding the right spot off the tee and negotiating the green complexes will be key.

One of the notable changes to keep an eye out for is the par-3 10th. Where previously it was a smash across the lake in front of the clubhouse, now it is a fun flip down the hill, with the lake gobbling up anything long or wide. 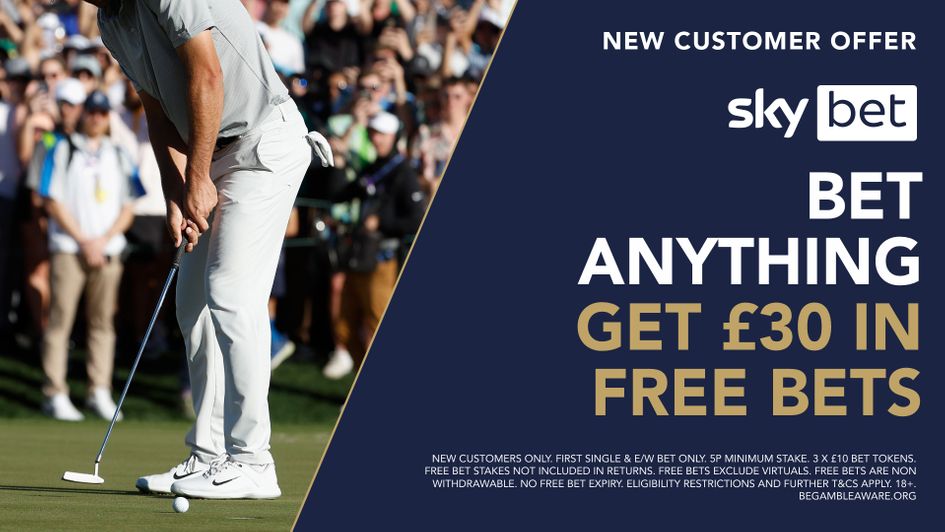 To the picks and first up is JENNIFER KUPCHO for the very simple reason that I’m surprised by the price. She’s a major winner this year, it was not the first time that she thrived in the majors, she also won last week, and there’s plenty of 40/1 available.

That first major win came at the Chevron Championship in Missions Hills this April and before that she was second (contending all week) at the 2019 Evian Championship and seventh in this event in 2020 (when she thrashed a second round 65 to join the hunt and stuck around all weekend).

Last week she got off to a flier with rounds of 63-67 to pull clear of the field. She was caught after a Saturday 69 before a Sunday 71 got her into a play-off with Nelly Korda and Leona Maguire which she won.

The winner of the first Augusta National Women’s Amateur in 2019 (more evidence of her flair for the big occasion), she ranks 13th for strokes-gained off the tee this season, is fifth for hitting greens in regulation and last week had one of her best performances around and on the greens.

Win #2 in the books!! 🏆🏆 To get my 2nd win against a stacked leaderboard and in front of huge crowds at the @meijerlpga was absolutely incredible. I'm really proud of this one and it's awesome to be able to give my dad a pretty special Father's Day gift! pic.twitter.com/LJNcpmrVcj

Kupcho jumped off the page somewhat, but what of the market leaders? Nelly Korda is the favourite and I came mighty close to suggesting backing her. She’s been impressive since her return from blood clot issues, finishing tied eighth in the US Women’s Open ahead of last week’s play-off defeat. She’s also the defending champion.

Jin Young Ko follows, then Lydia Ko with Minjee Lee and Lexi Thompson the same price in many books. And it is price that determines the selection from among the leaders because I think MINJEE LEE is wrong.

Her scoring average betters the field over the last two and six months. Over the last month only Korda betters her. She’s also hit her straps in the majors, landing third and tied fifth in the last two AIG Women’s Opens, winning last year’s Evian Championship, finishing T12 in the Chevron Championship in April and then claiming the US Women’s Open earlier this month (shortly after winning the LPGA Founders Cup).

Last week she carded three sub-70s to lie tied fifth leading into the final round. A 74 followed but that’s about as bad as it gets. She leads the tour in strokes-gained total, tee to green and approach, is 10th in SG off the tee, and sixth for greens in regulation. I also like that when she encountered Green’s renovation of Inverness CC at the 2020 Drive On Championship she was third.

She’s also keen to make the most of how she’s feeling. “I haven’t quite reached all my goals yet, so I’m not going to ease off on my training or anything. I’m still going to work extra hard,” she said last week. “Winning the US Open has been great and it’s really cool, but I still have a few things that I want to take off my list. I put so many hours just to put myself in those kinds of situations, so it feels like it’s in a good place right now.”

One spot above her two years ago at Inverness was Frenchwoman CELINE BOUTIER who hasn’t missed a cut since last summer’s AIG Women’s Open and two weeks ago closed her defence of the ShopRite Classic with a 63 (as she did her win, but this time it was only good for a top 10).

Congressional has a brand new look for the ⁦@KPMGWomensPGA⁩ 👀 pic.twitter.com/FELptIP3Ln

She finished tied seventh in this event last year, when a superb 64 in the second round transformed her week after a 73 had left her mid-pack. She was still in third heading into the final round before Korda sped away.

Her superb short game is often, and justly, feted during the Solheim Cup, but she’s no mug with the long game and ranks third for SG approach this season.

Final pick came down to a choice between Hye-Jin Choi and LEONA MAGUIRE. The Korean is ultra-consistent but is yet to win and sort of lost the winning habit on the KLPGA ahead of her move to America. So the Irish star gets the vote.

She carded a brilliant 65 to make up a seven-shot deficit in last week’s final round before Kupcho won in extra holes, she was a first-time winner on the LPGA earlier this season, and she was Europe’s leading points scorer last September at Inverness.

She’s also got he major bit between her teeth. Her T15 last year was her best return in this event, she followed it with tied sixth at the Evian Championship and T13 in the AIG Women’s Open – both of them also career-bests in the tournaments. And so it was with her tied eighth earlier this month in the US Women’s Open.

Can she lift a first major on the same course McIlroy made his breakthrough at the top level? Matt Fitzpatrick triumphing last week seemed too neat yet worked out fine so why not?

Matt Cooper recently sat down with Leona Maguire and you can read the full interview here at nationalclubgolfer.com