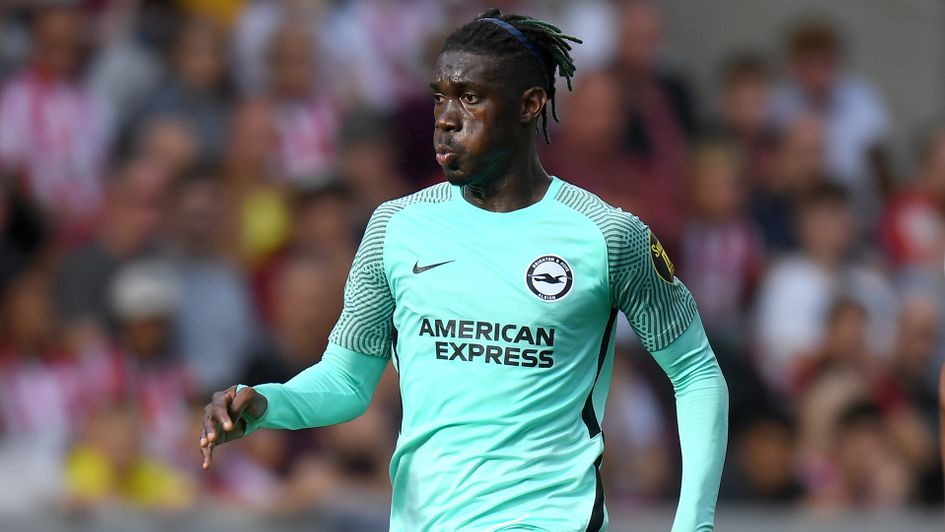 Tottenham have signed midfielder Yves Bissouma from Brighton on a four-year deal, the Premier League club have announced.

The midfielder moves to Spurs for a £25million fee which could increase due to add-ons.

Bissouma has signed a four-year deal and becomes the third summer signing made since Antonio Conte’s side secured Champions League football at the end of last season.

Mali international Bissouma will provide competition in midfield to Pierre-Emile Hojbjerg, Rodrigo Bentancur and Oliver Skipp with the futures of Harry Winks, Tanguy Ndombele and Giovani Lo Celso all uncertain. 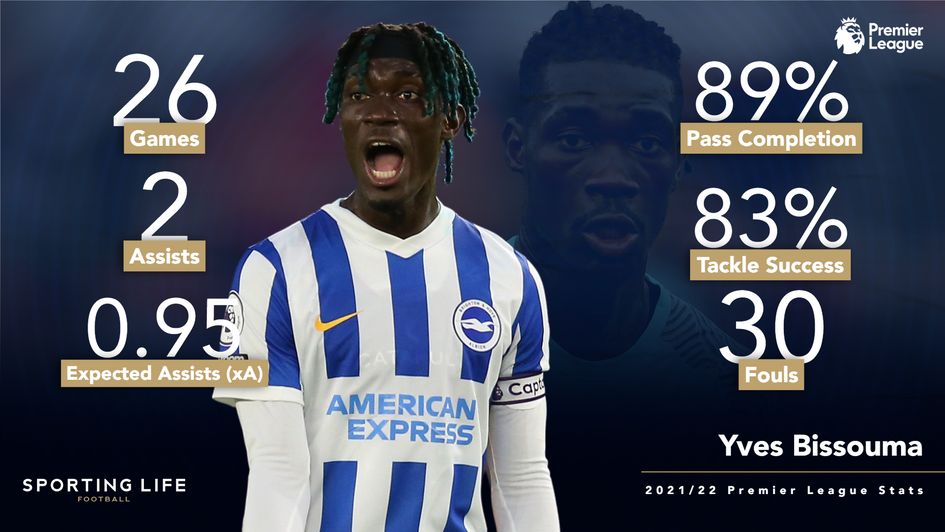 Conte was eager for Tottenham to build a squad capable of challenging in the Premier League and Champions League and this latest signing shows the Italian is being backed.

It was announced at the end of May owners ENIC would put £150million into the club, with the majority set to go on transfers, and Ivan Perisic and Fraser Forster have already joined the north London side this summer.

More incomings are expected after the arrival of Bissouma, who had one year left to run on his deal at Brighton.

The 25-year-old moved to the south coast in 2018 and made more than 100 appearances in all competitions for the Seagulls. In the process he proved himself to be one of the best midfielders in England’s top flight.

Get the latest transfer news and updates in our Transfer Blog

Bissouma’s switch to Spurs will now enable him the chance to show his talents on the biggest stage, with Champions League football set to return to Tottenham next season for the first time in two years.

Brighton boss Graham Potter said: “The transfer is a very good one for the club and player.

“Yves has shown his undoubted ability and been an important player for us during his time with us.

“Now he has a new challenge with Tottenham, including the opportunity to play Champions League football, and everyone at the club wishes him well.” 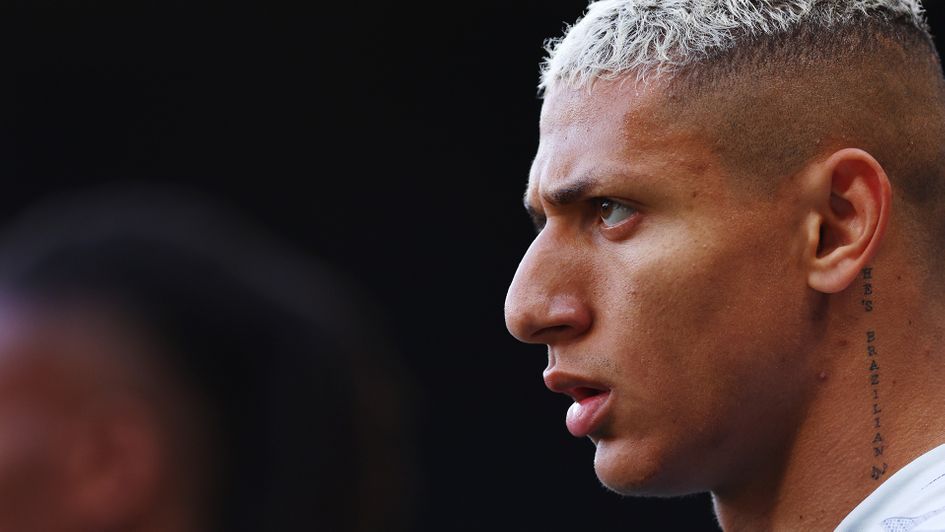