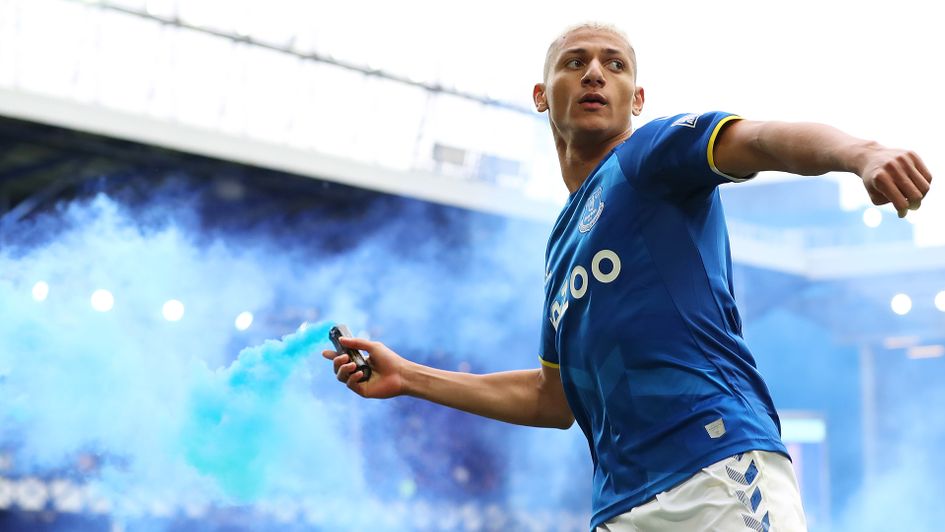 What does Richarlison bring to Tottenham and how will he fit Antonio Conte's system?

Last season, with only one transfer window in which to make signings, the Italian coach had to make do with evolution, but this summer’s presents him with the opportunity to transform his team.

Going on the recent speculation, the window will be a busy one for Spurs.

Ivan Perisic has already joined the North London club alongside midfielder Yves Bissouma from Brighton, with Inter centre back Alessandro Bastoni and Barcelona's Clément Lenglet also believed to be on their radar. 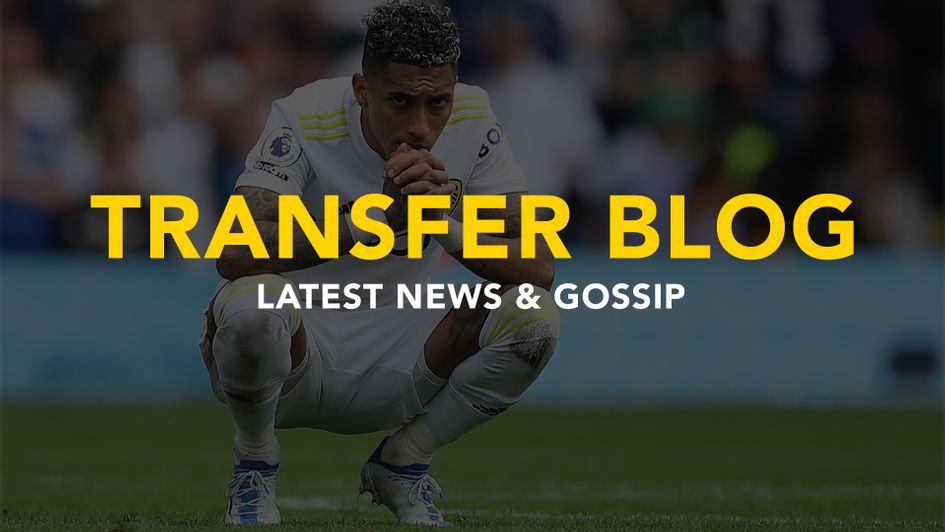 But perhaps the most intriguing piece of speculation concerns Richarlison and Conte’s desire to sign the Brazilian this summer.

Tottenham already boast one of the strongest attacking units in the Premier League with the partnership between Harry Kane and Son Heung-min the most prolific (in terms of goals scorer) in the division’s history.

Dejan Kulusevski also hit the ground running as a Spurs player after joining from Juventus in January, so how would Richarlison fit in?

Conte made good use of a 3-4-2-1 formation in the second half of last season with Kane, Kulusevski and Son fluid as a front three.

On paper, Kane was the most advanced of the three, but it was common for the England captain to drop deep to create space for Kulusevski and Son to burst into. Kane was often the one who would find them with an incisive pass.

Richarlison is capable of playing through the middle or in a wide position, and it’s this versatility that would help him integrate at Tottenham.

He would provide competition and cover for Kane as a number nine and Kulusevski and Son in the supporting roles - and with Spurs back in the Champions League - there will be plenty game time to go around next season. 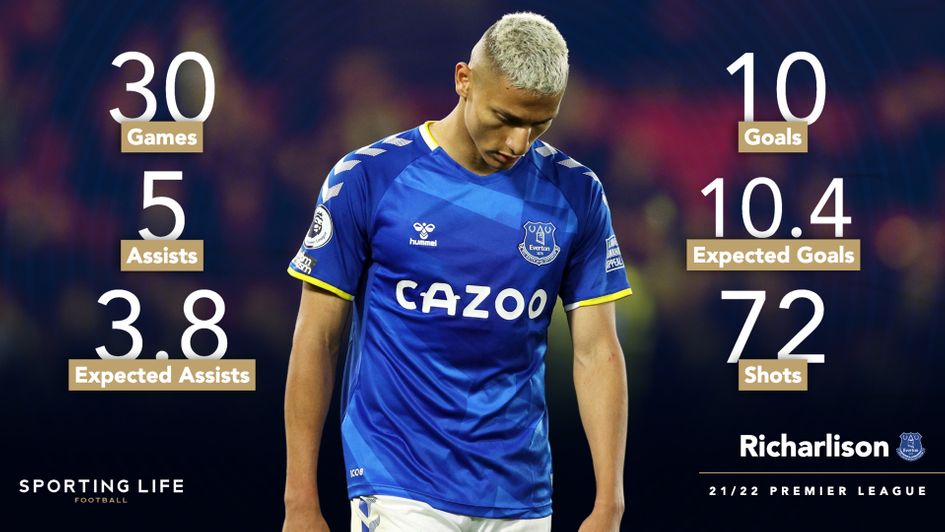 His key passes record is also comparable to Kane’s and Kulusevski’s.

A drop-off in Spurs scoring

The signing of Richarlison could give Conte greater tactical flexibility.

It’s not impossible that the Spurs boss could use the Brazilian in a 4-2-3-1 shape with Kane as the centre forward, Kulusevski as the number 10 and Son on the other wing. Richarlison himself even played as a number 10 in three Premier League matches for Everton last term.

Kane and Son netted 40 Premier League goals between them last season, but there was a significant drop-off between the pair and the rest in the scoring chart - Kulusevski was Tottenham’s next top scorer with five goals and he joined only in January.

Beyond the Swede, Steven Bergwijn was Spurs’ top scorer in the league with just three goals.

Richarlison would help bridge the gap.

While Richarlison is good with the ball at his feet, it’s his quality out of possession that might be most appealing to Conte. The Brazilian averages 0.96 tackles won per 90 minutes, placing him among the 97th percentile for players in his position.

He is also in the 84th percentile for successful pressures, underlining his ability to press high up the pitch. These are higher numbers than those charted by any of Tottenham’s first-choice front three.

Spurs have grown as a team under Conte and have demonstrated their ability to absorb the ideas and methods of the former Chelsea and Inter coach. However, they will need a Plan B, and possibly a Plan C, if they are to compete on all fronts next season. 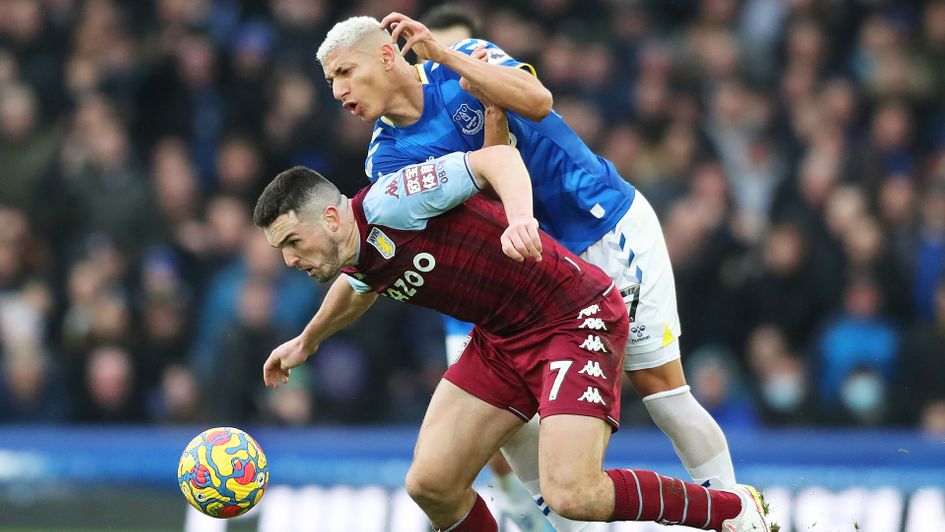 The signing of Richarlison would help them do that, and also protect them against the exit of any first team attackers in the future.

The way Liverpool have continued to strengthen their attacking ranks shows Tottenham how this strategy can give a team more than just depth. Jurgen Klopp’s team have benefited from the stiff competition provided by the likes of Luis Diaz and Diogo Jota.

Spurs could follow a similar path after the January addition of Kulusevski and the pending arrival of Richarlison.

It could be argued that Spurs have greater needs than another attacker this summer, but some reports claim Conte has asked for as many as eight signings to be made before the start of the 2022/23 season.

If this is accurate then Richarlison’s addition could be an important part of a comprehensive overhaul of the Tottenham squad. 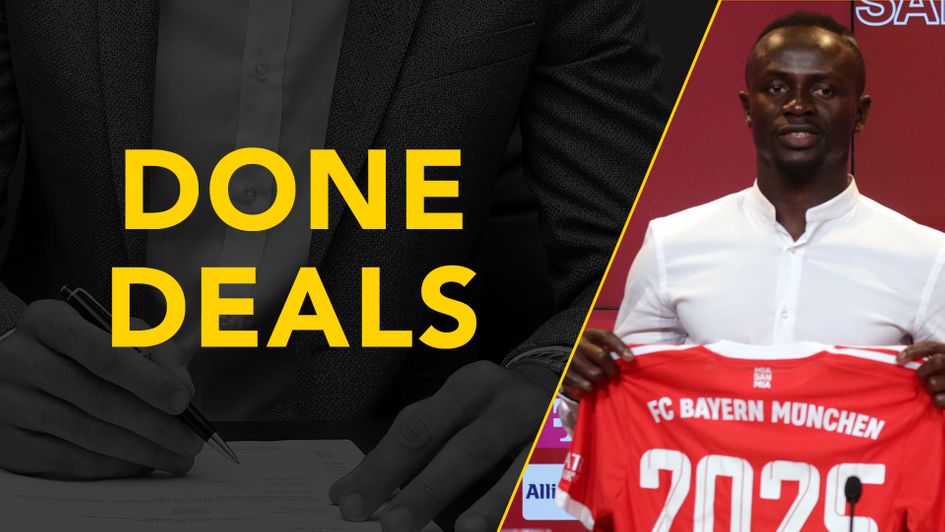