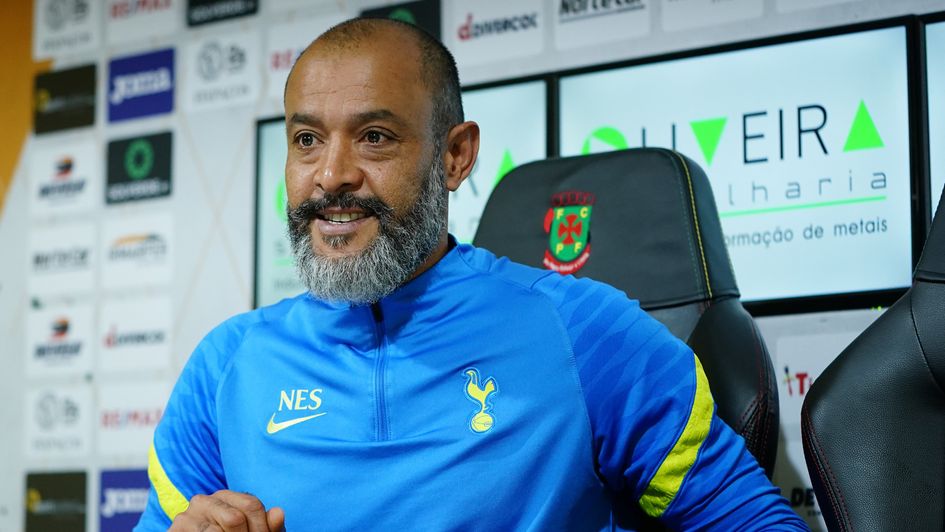 Tottenham are in Conference League action on Thursday, as they travel to the Netherlands to face Vitesse. Jake Osgathorpe is expecting goals.

The Europa Conference League has so far been a lot of fun for Tottenham, and the neutrals watching Nuno's side.

Spurs have seen a whopping 10 goals in their two outings thus far, and there is no reason for this game to be any different.

Vitesse are hosting Tottenham, and they are no strangers to goals themsleves, losing 2-1 to Rennes in their last European outing.

Domestically, they have looked particularly vulnerable defensively through nine games, allowing 1.67 goals per game on average, while conceding 1.42 xGA per game.

They have seen both teams score in four of their last six Eredivisie games, with Vitas clearly having firepower.

Importantly, they shouldn't need too much of that if Spurs continue to defend in the manner that they have this season.

Nuno has used the Conference League as a competition to rotate key players, both in attack and defence, meaning they have appeared disjointed at times - particularly at the back.

NS Mura managed to breach them at the Tottenham Hotspur Stadium in matchday two, while Rennes put two past them in matchday one.

Expect similar here from a defence that has failed to impress even when playing at full-strength in the Premier League.

Fortunately for Spurs though, their attack has fired impressively in this competition, and domestically of late.

They looked menacing at Newcastle at the weekend, and while we may not see all of Heung-min Son, Harry Kane and Lucas Moura, their back-up forward players will still cause Vitesse problems.

So with question marks around both defences, and both attacks looking good, backing BOTH TEAMS TO SCORE AND OVER 2.5 GOALS looks an obvious play.

This bet has landed in six of Tottenham's last seven games in all competitions, and the odds against quotes appeal in this game. 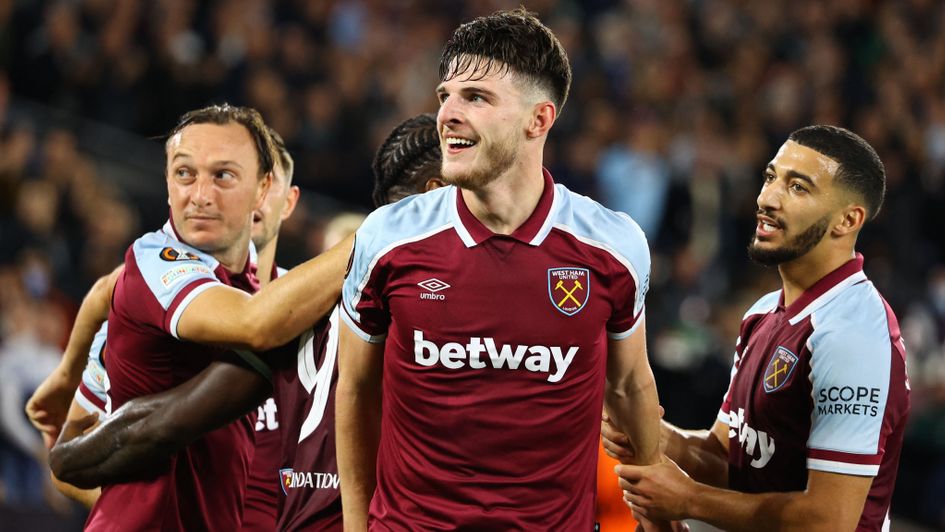