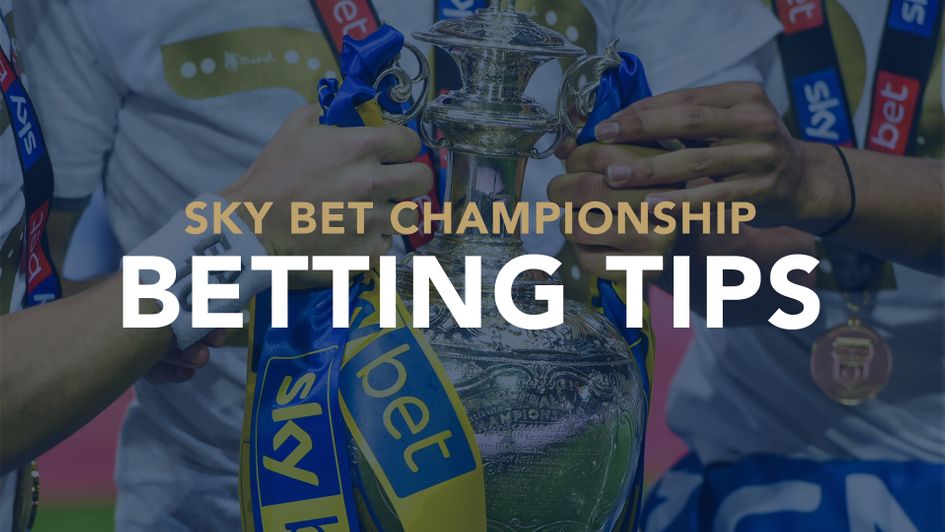 Our EFL experts pick out their best football betting tips for today, with best bets for the Championship.

I really can’t see a repeat of the frantic thriller that saw a Sergi Canos second-half hat-trick help Brentford come from behind at Cardiff on Boxing Day in the reverse fixture.

And crucially, neither can the Bookies, with under 2.5 totals goals odds-on and under 1.5 goals a smidge over 2/1 in most places.

I have managed to unearth a tiny ray of value in the low-scoring markets though. While a draw at half-time is barely over evens and for it to be goalless at the break is still under 2/1, a DRAW AT HALF-TIME, BRENTFORD TO WIN AT FULL-TIME is 7/2.

Both sides have failed to find the net in the first period in three of their last four. A tight, cagey first-half followed by one moment of quality - or mistake - in the second seems very logical. It’s a bet that’s come in for me in similar Championship tussles.

Brentford haven’t conceded in each of their last three games, but if you did fancy a gamble, why not split your money and place a little on DRAW AT HALF-TIME, CARDIFF TO WIN AT FULL-TIME. That’s a mammoth 10/1 with Sporting Index and rightly so given it hasn’t happened since Cardiff were goalless at the break away to Luton before winning the fixture 2-0 13 games ago.

But as I said, these sides haven’t liked scoring early in April. If a goal comes, it comes in the second half. It may just be off a Cardiff player's boot.

Pride is at stake here, with Watford having won a feisty reverse fixture on Boxing Day 1-0, despite Norwich dominating the ball and the chances.

I wrote a feature on Norwich's promotion last week and in it I identified the well-reported talents of Emi Buendia, combined with the unsung heroics of Tim Krul, as the reason behind the Canaries' success.

I think the pair will be heavily involved again at Carrow Road.

Buendia, undoubtedly the Championship’s player of the season, has netted three in his last four and has very fair FIRST GOALSCORER odds at 7/1 with Unibet.

As for Krul, under the radar he is in the form of his life.

Of the league’s keepers with 15 clean sheets or more, the 33-year-old’s save percentage of 83.9 is almost nine points more than the next best.

Total save bets are a little too volatile for my liking, but I’d happily get behind a clean sheet punt.

Norwich, with Krul at the helm, have kept a clean sheet in two of their last three games. That would’ve been three in a row if it wasn’t for the goals they conceded a man short against Bournemouth.

Their opponents Watford not only fired a blank against Luton, they failed to have a shot on target all game.

The Hornets had been on a bit of a goalscoring run before that game. But the stats tell a lie, with Watford not playing a single side from the top six in the eight consecutive games they found the net.

Last time they came up against a play-off outfit they were 1-0 losers at Bournemouth.