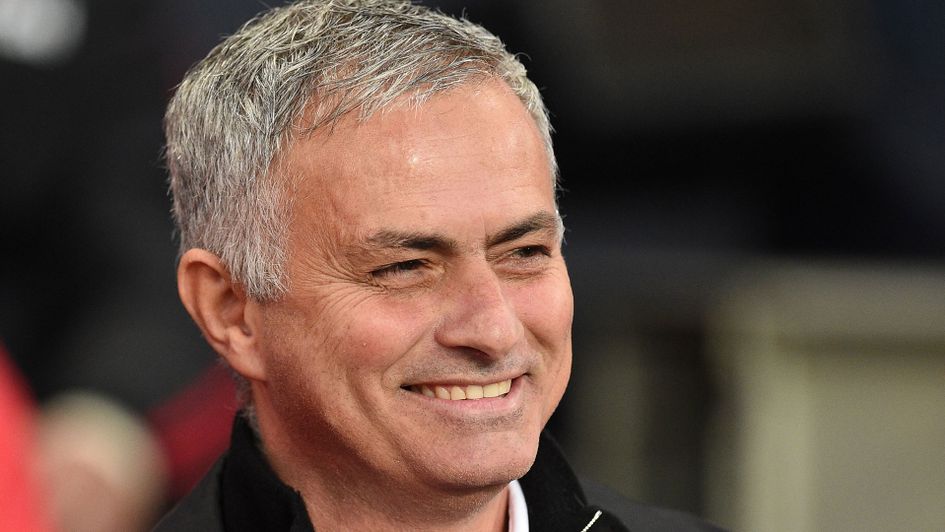 Pochettino's five-and-a-half reign at Spurs was ended just six months after guiding the club to the Champions League final after a poor start to the new campaign and rumours of a divided and unhappy changing room.

Tottenham become Mourinho's third English club, having managed Chelsea twice and Manchester United, and has signed a contract until the end of the 2022-23 season.

🏆 Do Spurs have more of a chance of winning trophies with Mourinho as manager?#THFC

Mourinho said: “I am excited to be joining a club with such a great heritage and such passionate supporters. The quality in both the squad and the academy excites me. Working with these players is what has attracted me.”

The Portuguese left Old Trafford, his last job, in December 2018, having won the Europa League and Carabao Cup, but failed to return the club to champions of England.

At Chelsea he delivered three Premier League titles and one FA Cup in his two spells and still lives in London.

The 56-year-old takes over a Tottenham side that has failed to live up to the high standards they've set themselves in recent years, currently sitting 14th in the Premier League with no wins in their last five matches and just three victories all season.

Spurs Chairman Daniel Levy said: “In Jose we have one of the most successful managers in football.

"He has a wealth of experience, can inspire teams and is a great tactician. He has won honours at every club he has coached. We believe he will bring energy and belief to the dressing room.

"He is renowned for his tactical prowess and has managed FC Porto, Inter Milan, Chelsea, Real Madrid and Manchester United."

Having won the Champions League with Porto; the league, cup and Champions League Treble at Inter Milan; and the La Liga title with Real Madrid, Spurs fans will hope Mourinho can inspire his new stable of underperforming stars to finally turn potential into trophies.

Spurs' last silverware was the League Cup in 2008, while Mourinho has picked up 20 trophies since 2003.

His first match in charge will be the London derby away to West Ham on Saturday and they are due to play Manchester United at Old Trafford on December 4. 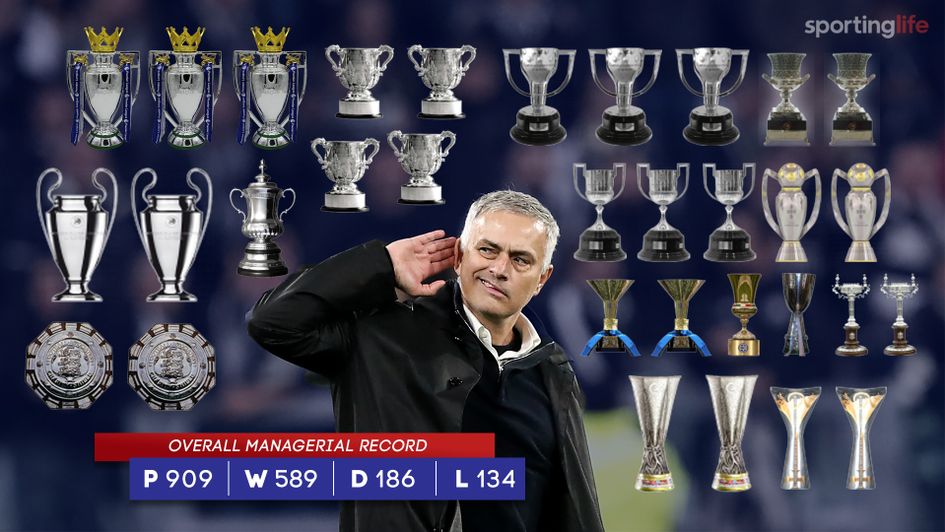 Jose Mourinho's managerial record and trophies over his career