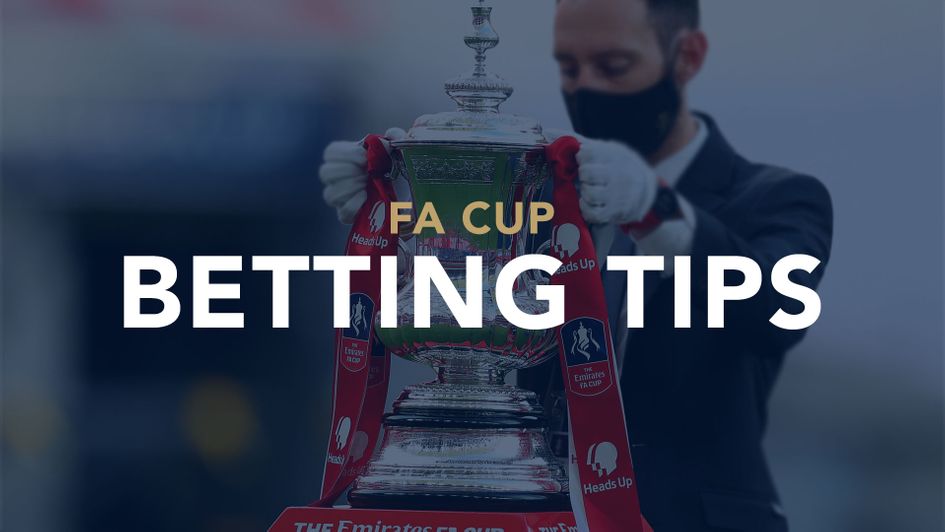 Our team put together their match previews with best bets for each of Saturday's games in the FA Cup.

A player who has been mentioned a lot in Everton previews is RICHARLISON. His odds have shortened in recent weeks but there is 4/1 with a few bookmakers on the forward to net here - a price that looks decent based on previous showings.

Richarlison struck when these two sides last met in the league, and while he didn't know a great deal about it, it's perhaps a sign of his current hot form. That goal was also the start of a four-game scoring run and he netted twice in the last round win over Spurs - that moved him to three FA Cup goals for the campaign.

One price I am also surprised with is the 10/3 available with Sky Bet for PHIL FODEN TO HAVE 1+ ASSISTS. The City man has nine assists across all competitions this season including one against Monchengladbach last time out and two in his last Premier League appearance.

Foden has landed winning assist tips in the past but it is worth checking the starting XI before placing any bets. The same can be said for any City line-up but especially in this competition. It's reassuring that Guardiola has, at least in part due to his squad, gone strong in the FA Cup so far.

We have a south-coast derby to kick off the FA Cup quarter finals, with Sky Bet Championship Bournemouth hosting Premier League Southampton, and a day out at Wembley awaits the winners.

Based on expected goals, Bournemouth have ranked as the ninth best team in the Championship this calendar year, but the recent signs are that things are beginning to turn a corner.

Even when flying at the start of the campaign, Southampton's underlying numbers were that of a bottom half side, and they continue to underwhelm.

Only five teams in the league have been worst in attack this season, with Southampton averaging just 1.13 xGF per game so far this campaign. This poor process, coupled with the absence of their best striker Danny Ings, is a huge cause for concern.

BOURNEMOUTH TO WIN at 16/5 looks very big to me, as a team with the kind of quality they have really are capable of causing an upset, and they will be buoyed by a big win in midweek.

I recommend a small stake on that one, with a slightly bigger stake on BOURNEMOUTH TO QUALIFY, which covers us in case the Cherries win in extra-time or penalties.