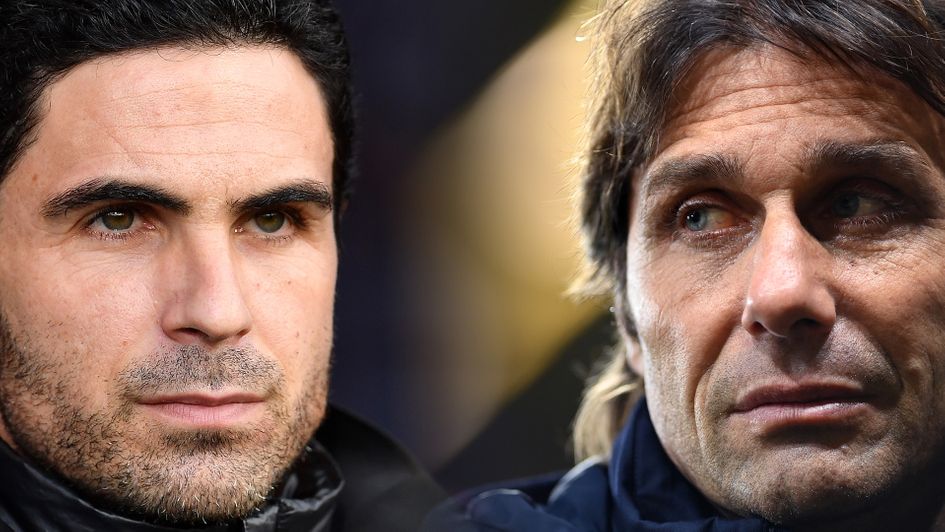 Arsenal and Tottenham are in the top-four battle

Tottenham are 1/33 favourites to take the Premier League's final Champions League spot and finish in the top four at rivals Arsenal's expense.

A top-four finish was in Arsenal's hands two weeks ago, even after Spurs beat their north London rivals 3-0, closing the gap to just one point.

Antonio Conte's side leapfrogged the Gunners when they beat Burnley 1-0 on Saturday, although they had played one game more.

But Arsenal failed to capitalise in their game in hand on Monday, losing 2-0 to Newcastle to stay two points off the final Champions League qualification spot with an inferior goal difference to their rivals.

A point for Tottenham at bottom side Norwich will likely be enough to secure fourth, with Arsenal then needing to beat Everton by 15 goals.

Infogol's model calculates Spurs have a 92.5% chance of securing a Champions League berth heading into the final day of the season.

What are Arsenal's remaining fixtures?

What are Tottenham's remaining fixtures? 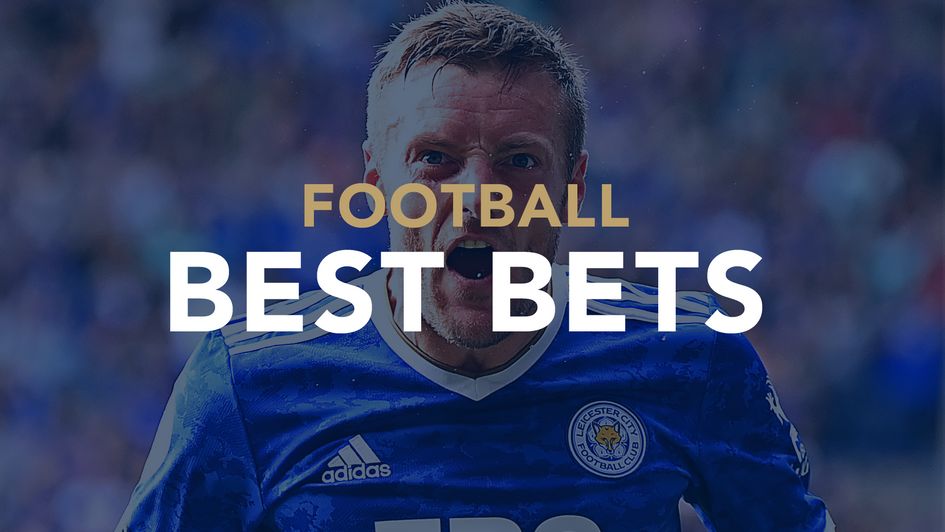