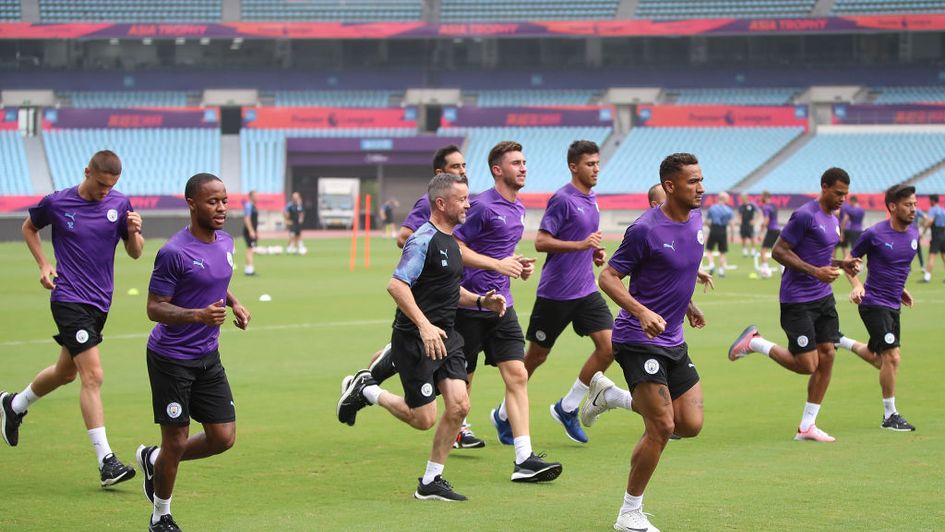 Premier League clubs will start training in small groups from Tuesday after agreeing to stage one of Project Restart's return to training protocols.

Premier League clubs have unanimously approved plans to resume training in small groups from Tuesday as part of the competition's Project Restart strategy.

Players must practise social distancing at all times, the league said, with contact training not permitted at this stage.

Testing for coronavirus at top-flight clubs has taken place over the last two days, and will continue throughout the training period and the return to match action in a bid to make the environment as safe as possible for all concerned.

The league was suspended on March 13 but no date for a resumption has yet been fixed. 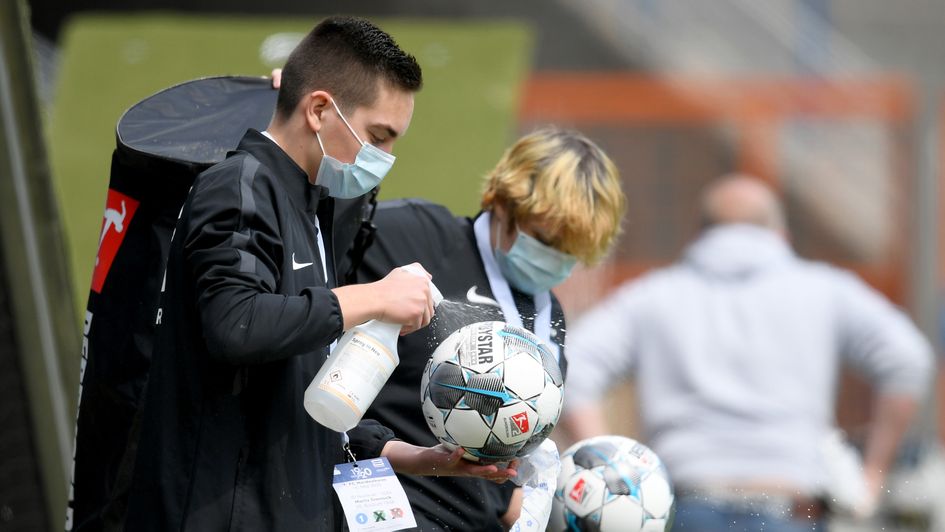 The protocols were presented to players and managers on conference calls which took place last week.

A Premier League statement read: "Strict medical protocols of the highest standard will ensure everyone returns to training in the safest environment possible.

"The health and well-being of all participants is the Premier League's priority, and the safe return to training is a step-by-step process.

"Full consultation will now continue with players, managers, clubs, the PFA and LMA as protocols for full-contact training are developed."

Newcastle were one of the first top-flight clubs to issue confirmation that players had been tested at the club's training ground.

The club said players would return on Tuesday, by which time all test results would be known.

"Players and staff will arrive at pre-arranged times staggered in groups of a maximum of 10 players, with each working in groups of no more than five in separate areas of two pitches to allow for social distancing measures at all times," the club's statement read.

"Players will arrive in their training kit, parking their cars at least three spaces apart, and will head straight out to the field, with no access to the main building.

"They will then leave immediately after training. All equipment - including balls, corner flags, cones, goalposts, GPS units, boots and gloves - will be regularly disinfected and players will wear protective snoods on their faces at all times." 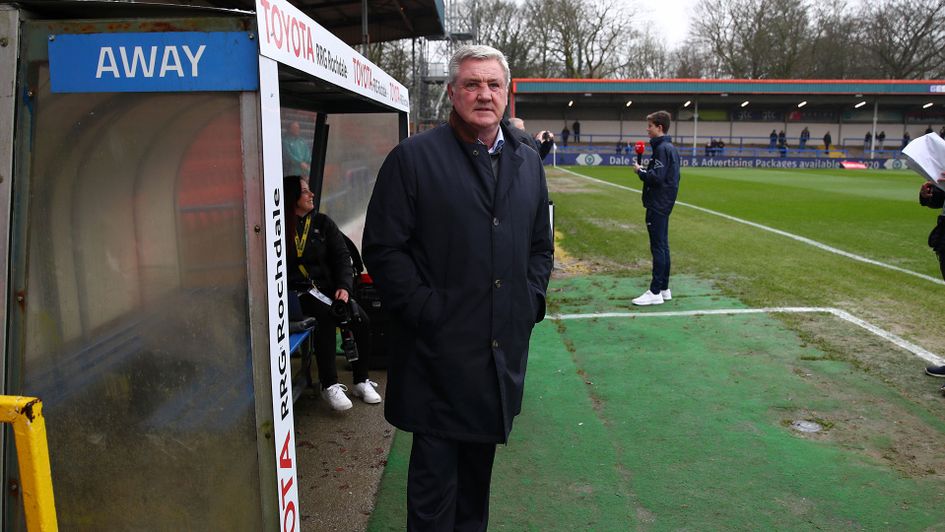 Players will be asked to use an app on a daily basis to record any symptoms.

Magpies boss Steve Bruce said: "It's been a really difficult time, but I hope with the news that phase one is about to start - and I must stress that phase one looks as if it's as safe as it can be - I'm sure everyone will be delighted that we're trying to make that effort.

"In phase one we're allowed to train four to five people on one pitch, so basically a player has a quarter of a pitch to work within, so social distancing is not a problem. We'll train with eight to 10 at a time on two separate pitches.

"Everything is in place in the safety aspect. I've got no issues and I can tell the supporters the players and the staff are as safe as we possibly can be. We all understand that this virus isn't going to go away just like that - it's going to hang around a bit, but I think with the protocols in place we'll do everything we possibly can to get up and running again."

The Football Association is continuing to discuss the termination of the Women's Super League and Women's Championship seasons with clubs.

Both leagues have been suspended since March due to the coronavirus pandemic and the FA say there will be "significant challenges" in restarting.

We are committed in our support of responsible gambling. Recommended bets are advised to over-18s and we strongly encourage readers to wager only what they can afford to lose.Sky Bet's responsible gambling tools are detailed here and if you are concerned about your gambling, please call the National Gambling Helpline on 0808 8020 133, or visit begambleaware.org.Further support and information can be found at GamCare and gamblingtherapy.org.Like what you've read?Help your friends Know It All by sharing this article to your social media.