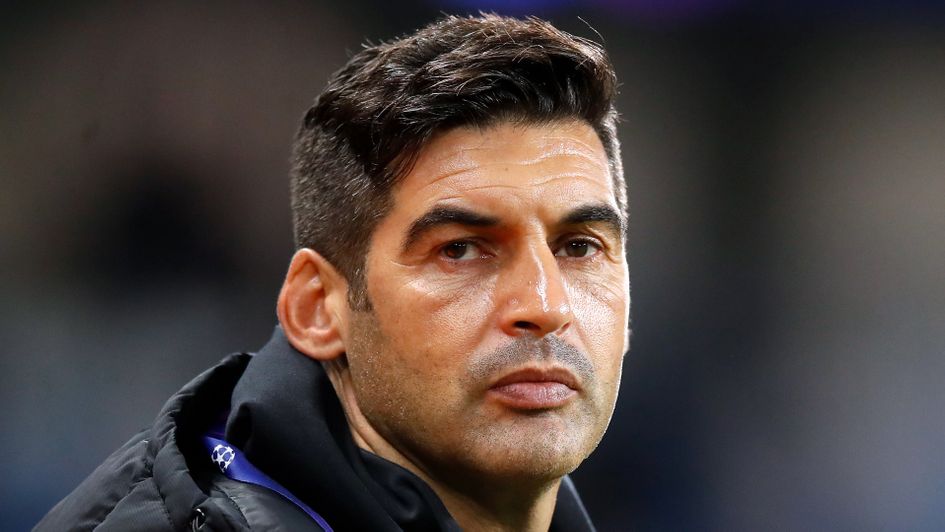 Paulo Fonseca is heavy favourite for the Newcastle job

Former Roma boss Paulo Fonseca remains the odds-on favourite to become the new Newcastle boss following the sacking of Steve Bruce days after the new ownership's first match in charge, and his 1,000th game in management.

Fonseca came within hours of becoming the new Tottenham manager in the summer following long negotiations with chairman Daniel Levy.

But a complete about-face saw Spurs pull the plug, and ultimately appoint Nuno Espirito Santo instead.

The recent takeover saw Bruce's price in the next manager to leave market crash into 1/16 from 3/1 and following a meeting with his new boss Amanda Staveley, it was assumed he would be relieved of his duties.

But the 60-year-old was allowed to oversee the new regime's opening fixture, a 3-2 home defeat by Tottenham on Sunday, but has ultimately been put out of his misery 72 hours later.

A poor start to the season had already left Bruce vulnerable to the sack, with the Magpies winless and second from bottom of the Premier League table when the takeover was completed.

Realistically, only an impressive victory over Spurs could have given him the opportunity to be part of the new era at St James', but a limp defeat made the Saudi ownership's decision straightforward.

Newcastle remain winless through eight games, having collected three points from a possible 21.

They have looked competitive in attack, spearheaded by the tricky Allan Saint-Maximin in the absence of Callum Wilson, but defensively they have looked woeful. Only Norwich have allowed more expected goals against (xGA) per game than Newcastle this season.

Newcastle are firmly where they deserve to be according to the data (19th) and the toxicity that had engulfed the club was approaching boiling point before the takeover was completed.

Mike Ashley appeared unwilling to pull the trigger, even rumoured to be considering offering his manager a new contract in the summer, but the new owners had no such qualms.

While defensively Newcastle have been poor this term, the beacon of hope has always been their attack. Their expected goals for (xGF) process ranks as the 12th-best in the Premier League.

However, it is no coincidence their attacking output and more attack-minded approach increased after the appointment of assistant manager Graeme Jones.

Attributing that improvement to one person is a stretch, but Jones has certainly had a major impact.

Tough start for next boss

The concern for the Geordie faithful - and a potential new owner - is that this current block of four fixtures up to the next international break (including the recent Spurs defeat) ranks as the fifth-toughest according to the average Infogol forecast position of opponents.

This Saturday sees an away game at improving Crystal Palace, before a home game against Chelsea and a trip to impressive Brighton.

Worrying times lie ahead for the Toon if they continue to perform in this same manner, so there are plenty of valid, data-supported reasons for the Newcastle's new ownership to have made the decision they have.

Paulo Fonseca shortened from 12/1 to odds-on for the job on Wednesday morning, even before Bruce was dismissed.

Should the new owners turn to the former Portugal defender, Fonseca may be able to work more easily with what he has than some others, having deployed a back-three to good effect during his time at Roma. 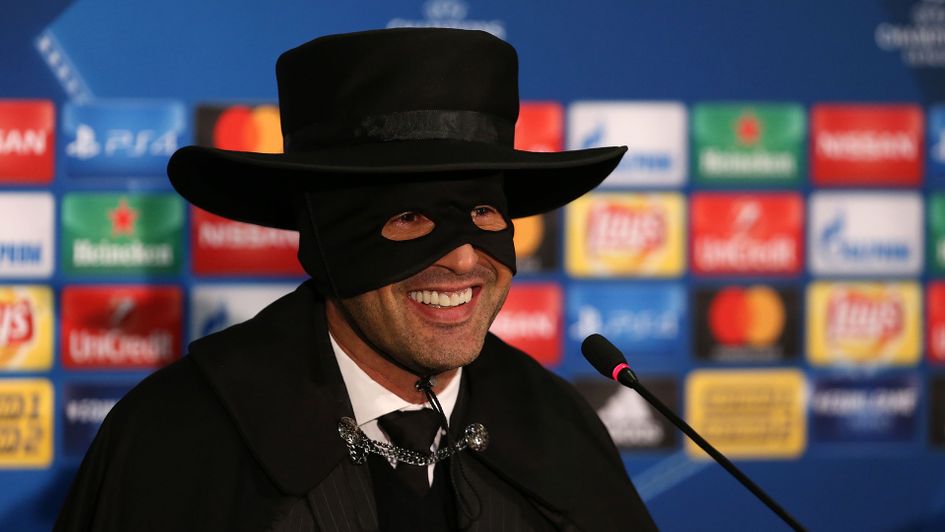 Paulo Fonseca during his time at Shakhtar Donetsk

He seems both a strong and realistic candidate in the circumstances, a manager with a solid recent track record at Roma and Shakhtar Donetsk.

Without delving too deeply into the data, both his seasons in Italy were encouraging according to Expected Goals (xG).

The 2019/20 campaign saw them finish fifth with expected points (xPoints) suggesting they should have finished third. The following year they were seventh, missing out on Europa League football, despite deserving to finish a place higher based on xPoints.

Any team whose expected position is higher than their actual should at the very least be encouraged by the long-term progress that could be made.

Arguably, that is exactly what Newcastle fans have been crying out for over the past 15 years. 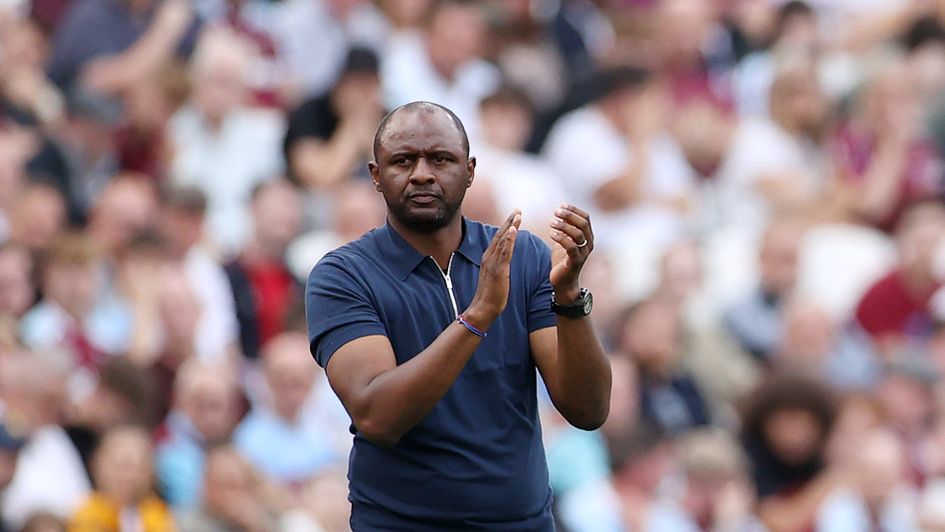