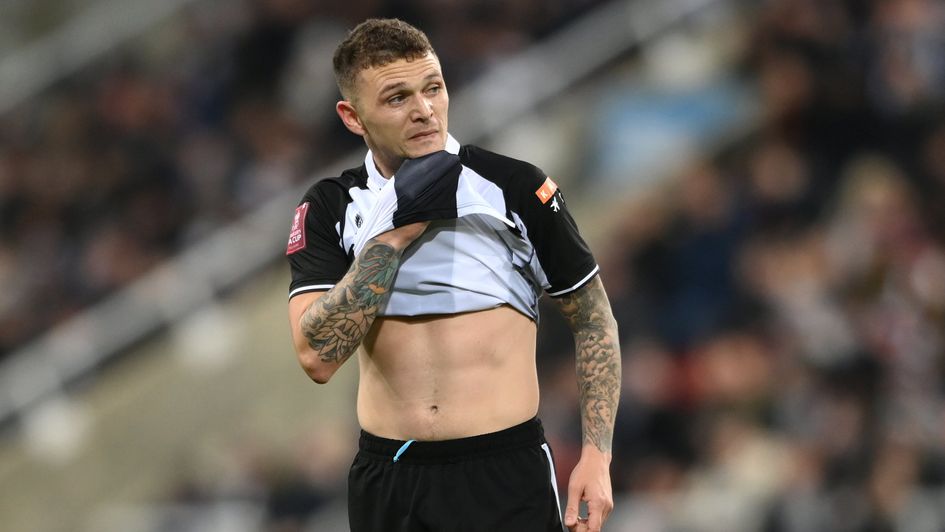 Second-bottom Newcastle host fourth-bottom Watford in a relegation six-pointer, and Jake Pearson has previewed the fixture, picking out his best bet.

As far as high-stakes games go, for both Newcastle and Watford, they do not really come much higher than this.

Time is beginning to run out for Eddie Howe if he is to guide the Magpies to safety, and a run of five games without a win, including the 1-0 humbling at home to Cambridge United in the FA Cup last weekend, is hardly helping.

It seems an age ago now that Steve Bruce was relieved of his duties as Newcastle manager, but Howe has only managed to secure one point more than his predecessor, and though admittedly he has overseen fewer games, during his time in charge only Norwich, Everton and opponents Watford have picked up fewer points.

The form the Magpies are displaying under Howe is still that of a team well and truly in the midst of a relegation battle. The one positive for them coming into this match is, Watford are in even worse form at present.

No win in their last six for the Hornets, on top of a 4-1 hammering at the hands of Leicester in the FA Cup last time out, leaves Claudio Ranieri’s men in a precarious position.

Watford are now just two points clear of the relegation zone and are actually the second favourites to be relegated from the Premier League – ahead of Newcastle.

Given much of Watford’s success last season was due to their defensive solidity – conceding the fewest goals in the Sky Bet Championship – it is slightly surprising that they have been quite so porous this season.

Obviously, the Premier League is a different level, but to completely abandon the principles that served you well as a club in order to reach the top flight seems folly.

Perhaps it was with shoring things up at the back in mind that Ranieri was appointed, but his tenure has certainly shown no signs of defence-first football as of yet.

In fact, over the last six matches Watford have managed to limit their opponent to less than 2.0 expected goals (xG) on just one occasion – they have also conceded 16 across that period.

Neither team arrive into this fixture in a good place then, a worry for both as it certainly represents a “relegation six-pointer”.

The top price for the draw in all of these matches was shorter than 11/4 (3.75), and significantly so, making the current top price with bet365 worth backing.