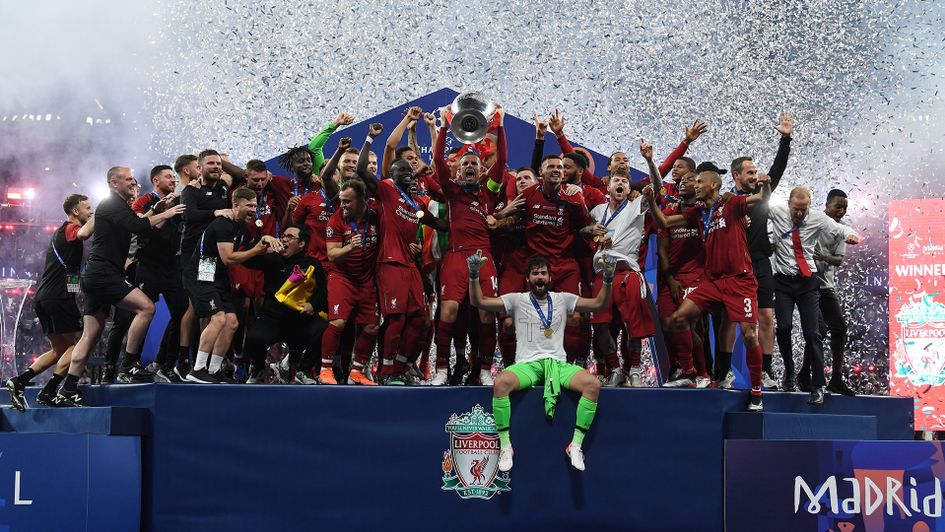 Liverpool lift the European Cup for the sixth time

Liverpool's six European Cups: A look back at all of the Reds triumphs on the biggest stage

We take a look at Liverpool's six European Cup wins following their triumph over Tottenham in the Champions League final.

Liverpool became the third most successful club in European Cup history when they defeated Tottenham in the Champions League final.

The Reds lifted the trophy for the sixth time in their ninth final - 42 years after their first and just 12 months on from their most recent disappointment - thanks to goals from Mo Salah and Divock Origi in Madrid.

Only Real (13) and AC Milan (7) have won the competition more times while the next English side on the all-time list are Manchester United with three.

Here we look back at all six of their previous victories.

Bob Paisley guided Liverpool to their first European Cup triumph in a repeat of their 1973 UEFA Cup final success against the same opposition. Allan Simonsen cancelled out Terry McDermott's opener in Rome, and it took a great Ray Clemence save to deny Uli Stieleke before Liverpool resumed control. Tommy Smith headed their second from a corner, and Phil Neal made the result certain from the penalty spot. 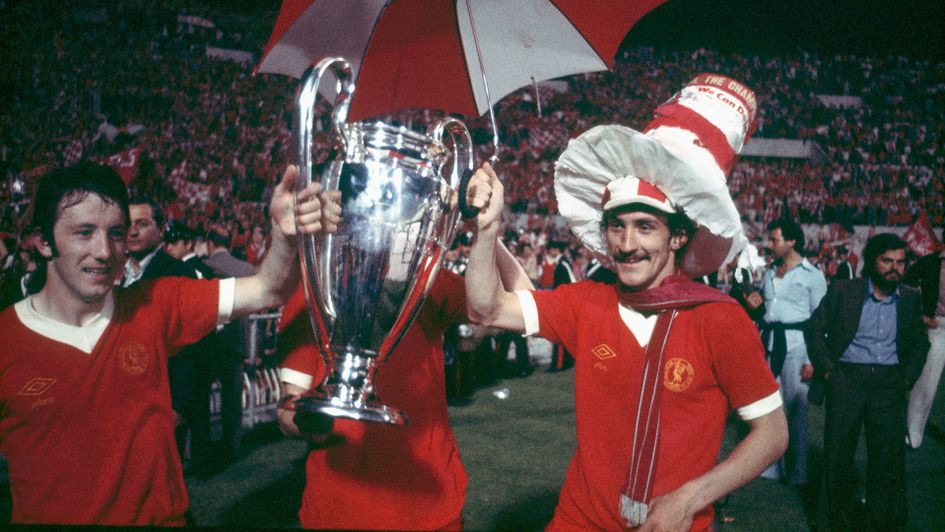 The Reds defended their title but only after Kenny Dalglish eventually found a way past Belgian goalkeeper Birger Jensen in the 64th minute. Their plucky opponents didn't give in, however, and it took a Phil Thompson clearance on the line from a Jan Sorensen to seal the victory. 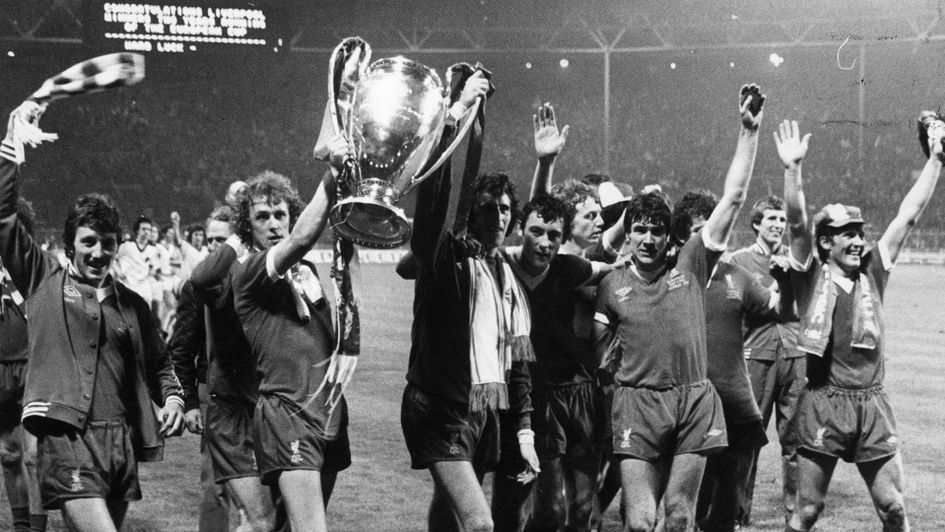 Bob Paisley sealed a hat-trick of European Cups - becoming the first manager to achieve the feat - although he had to wait until the 81st minute of a tense final with Real Madrid for Liverpool to break the deadlock. The unlikely hero was left-back Alan Kennedy, who drilled home from a tight angle. 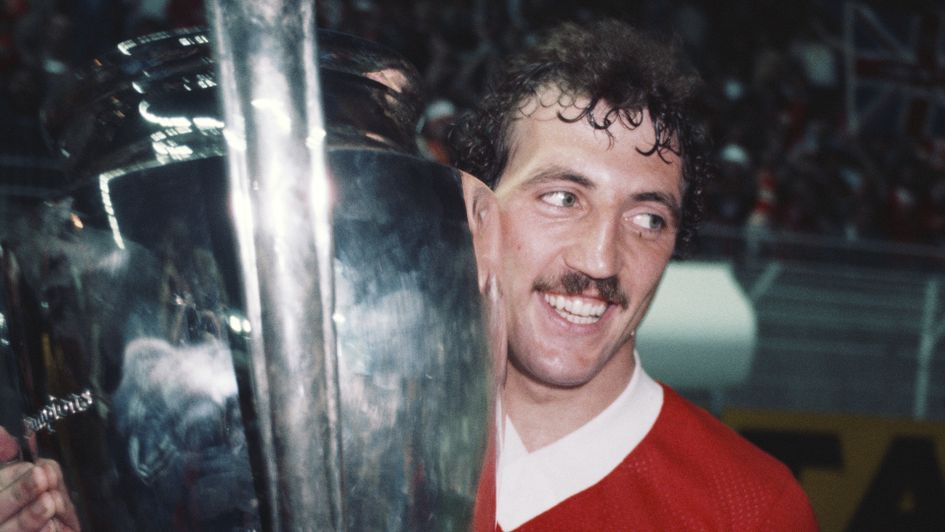 Alan Kennedy was the unlikely hero in 1981

Liverpool maintained their 100% record in European Cup finals and it was their first to be achieved on penalties following a 1-1 draw in Roma's backyard. Roberto Pruzzo's cancelled out Phil Neal's opener before the break and there would be no more goals in regulation or normal time. The stage was set for Bruce Grobbelaar's gamesmanship between the sticks before Alan Kennedy drilled home the winning spot kick for Joe Fagan's side. 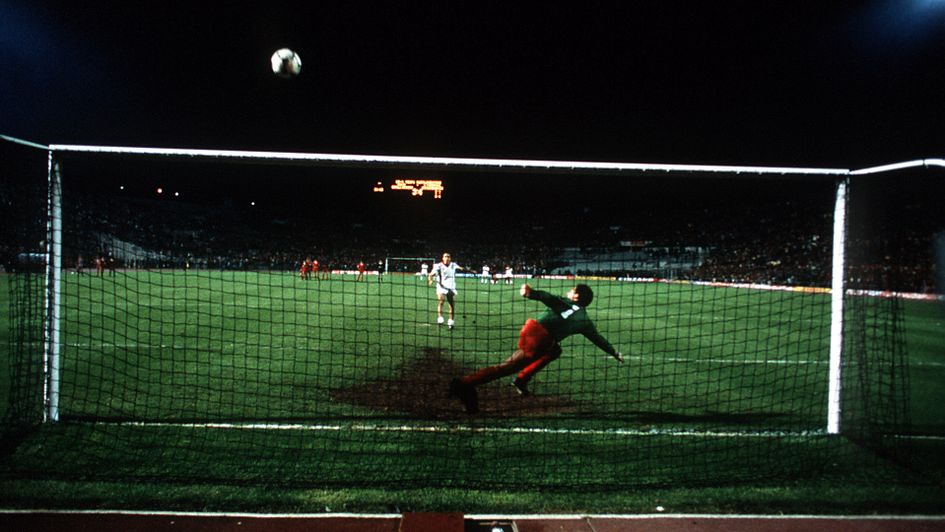 Twenty years on from their last European Cup final - a defeat to Juventus - Liverpool produced the Miracle of Istanbul after a stunning comeback which saw them recover from 3-0 down at half-time thanks to goals from Steven Gerrard, Vladimir Smicer and Xabi Alonso. Once it went to penalties, a shell-shocked Milan fell to pieces as they missed two before Jerzy Dudek's save from Andriy Shevchenko sealed an incredible triumph.

The best @ChampionsLeague final ever?

Liverpool experienced the pain of two final defeats - against AC Milan in 2007 and Real Madrid in 2018 - since that glorious night in Istanbul but thousands of Reds fans descended on Madrid full of hope ahead of their all-English affair with Tottenham. A season which promised so much did indeed get the ending it deserved as goals from Mohamed Salah and Divock Origi sealed their sixth European Cup and Jurgen Klopp's first at Liverpool boss in his fourth season.

🔴🏆 Liverpool are the third most successful club in European Cup history