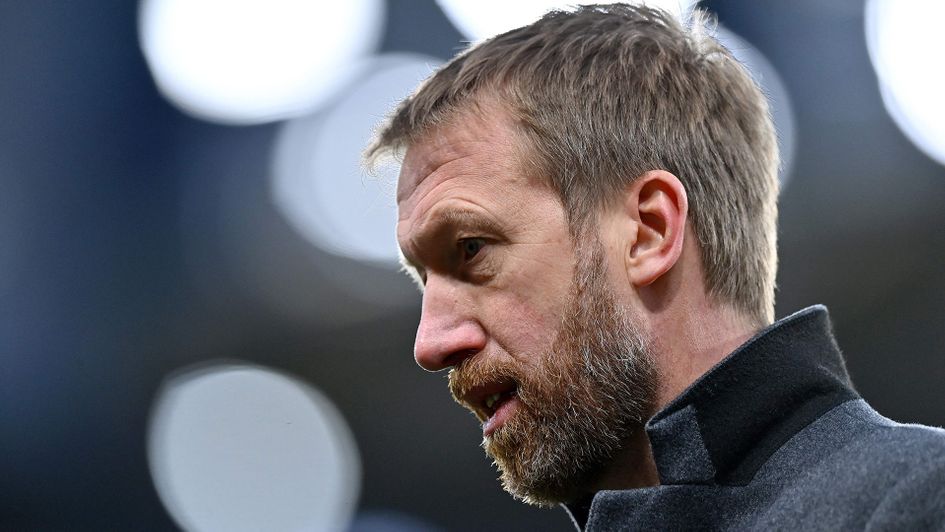 Our preview of Leeds v Brighton with best bets

Leeds are in major trouble as they host a Brighton side who are finishing strongly. Jake Osgathorpe previews the game, selecting the best bets.

Leeds are in trouble.

Three straight defeats to teams in the top four have seen them drop into the relegation zone, but their final two games of the season are no walkovers, with Brighton finishing the campaign incredibly well and Brentford likely to want to put in a good display on the final day.

Based on Infogol probabilities, Leeds now have a 62.4% chance of getting relegated this season, and a worrying downturn in attacking process is one of the reasons they now find themselves in the bottom three.

Over their last five games, Leeds have generated an average of 0.78 xGF per game, an extremely concerning total. While that does include two games in which they played with 10-men from first half, it also features two winnable games at Crystal Palace and Watford. 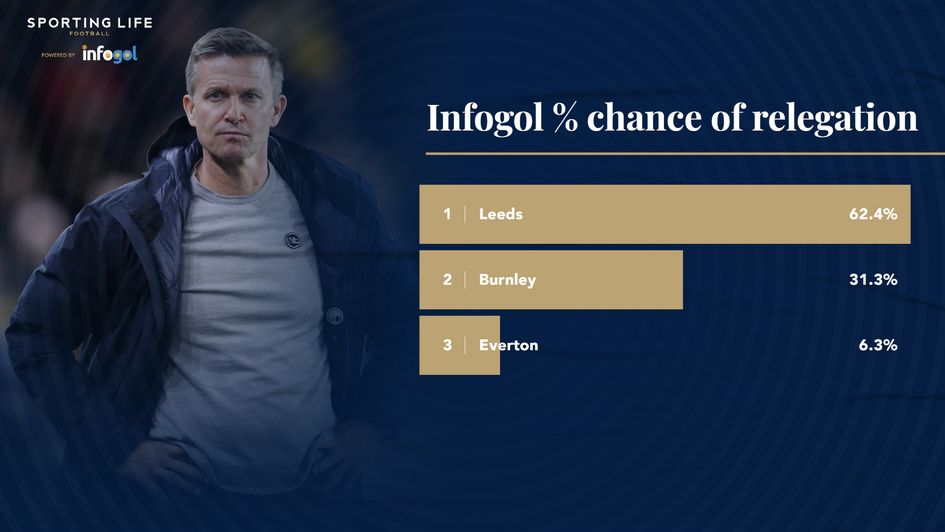 Defensively they look all over the place, and now have suspension and injury issues, all of which have piled up at the wrong time.

Brighton are in town and will be looking to follow up their emphatic 4-0 win over Manchester United last weekend, as they bid to secure a first Premier League top half finish in their history.

The Seagulls have won four of six, losing only to Manchester City in that time, with their attacking process on the up.

Graham Potter's side have generated 2+ xGF in all of their last three, and in very un-Brighton-like fashion, have scored at least two goals in all three.

Add to this the fact that they have the joint-fourth best away record (W7, D7, L4) in the league this season, and siding with Brighton looks the only way to go here.

Backing BRIGHTON TO WIN DRAW NO BET is the smart play, which is a shade of odds on.

Leeds issues are huge, and the last thing they need is a visit of an in-form Brighton with the bit between their teeth.