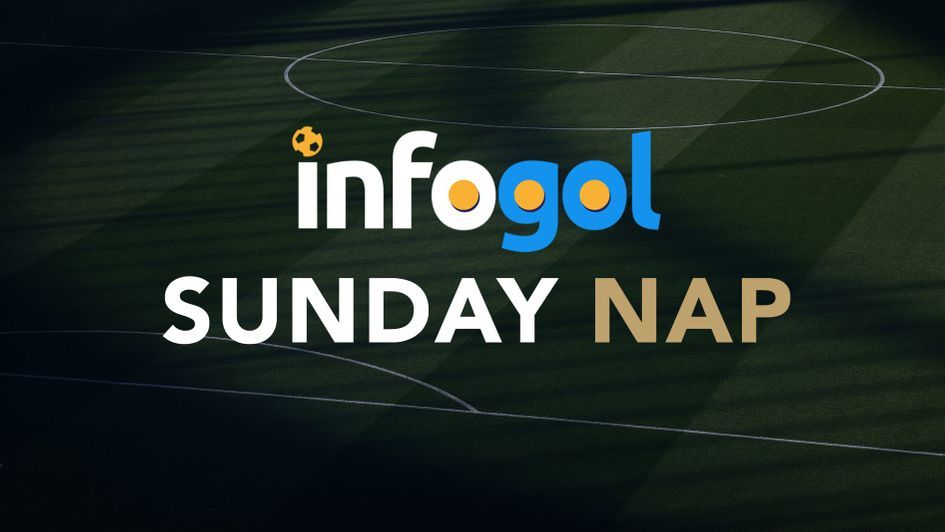 Football accumulator tips and best bet: Infogol Treble and Nap for Sunday May 16

After a recent 7/1 acca success Jake Osgathorpe looks to a bag another Sunday winner, this week building a boosted 11/2 treble.

BACK OUR BOOSTED 11/2 TREBLE WITH SKY BET 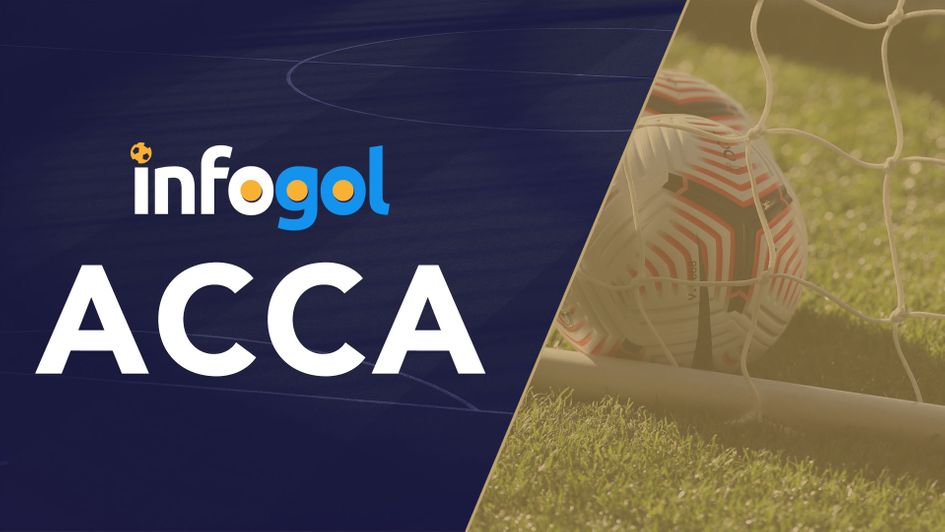 CLICK TO BACK: The latest Acca powered by Infogol's Expected Goals (xG) model

NICE are playing for nothing with two games remaining, but that hasn't stopped them from enjoying themselves, especially at the Allianz Riviera. They beat Brest 3-2 last time out at home, and a whopping 78% of their home matches have seen OVER 2.5 GOALS this season, including nine of their last 11.

They are a big contributor to this selection, and the other is STRASBOURG's need for points. A 3-2 defeat against Montpellier last weekend means they are winless in five and just one point above the relegation play-off place in Ligue 1, and three clear of straight relegation to Ligue 2.

Le Racing are in a false position, having performed like a top half team according to underlying numbers, but desperation for results has seen them play on the front foot and leave themselves exposed, which is why they have seen both teams score in their last seven games - with five going Over 2.5.

56% of Strasbourg's away games have seen three or more goals this term, and that record coupled with a decent process, a free-scoring Nice and the visitors desperation for a result should lead to goals.

It is hotting up at the top of Serie A, as the race for the top four looks set to go the distance. AC MILAN's thumping 3-0 win over Juventus last weekend put them one step closer to achieving Champions League qualification, and they followed that up with a 7-0 thrashing of Torino. Stefano Pioli's side are finishing the campaign well.

CAGLIARI are in great form themselves heading to Milan, currently riding a six game unbeaten run in which they have won four times. In that run, BTTS has landed in four of them, including at Milan's UCL rivals Napoli in a 1-1 draw. They have averaged 1.22 xGF per away game this term, with 56% of away matches seeing both sides hit the net. 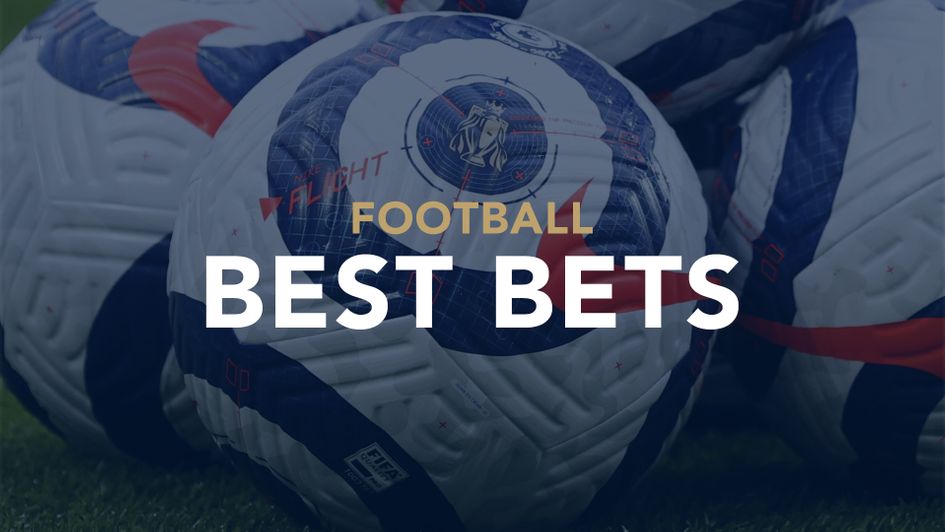 LILLE are so close to shock Ligue 1 title, as they show no sign of letting up. They negotiated a tricky derby contest against Lens with aplomb last weekend, winning 3-0, meaning they hold a three point lead over PSG with just two games remaining.

Defence has been the driving force of their title challenge, with Les Dogues allowing a staggering 0.73 xGA per game, but a huge overperformance in attack has contributed greatly, with Lille scoring nearly 20 more than would have been expected this season (62 goals, 42.9 xGF). Their process at home is solid but uninspiring from an attacking standpoint (1.24 xGF, 0.56 xGA per game), and so it is easy to see why 61% of their games at Stade Pierre-Mauroy have gone UNDER 2.5 GOALS.

They host a ST ETIENNE side on Sunday who will be no pushovers, having won four of their last six matches to surge to safety. On the road they have been steady this term (1.20 xGF, 1.28 xGA per game), and won't roll over here. 53% of their league games have seen no more than two goals, and they can contribute to a nail biter here.

BACK OUR BOOSTED 11/2 TREBLE WITH SKY BET 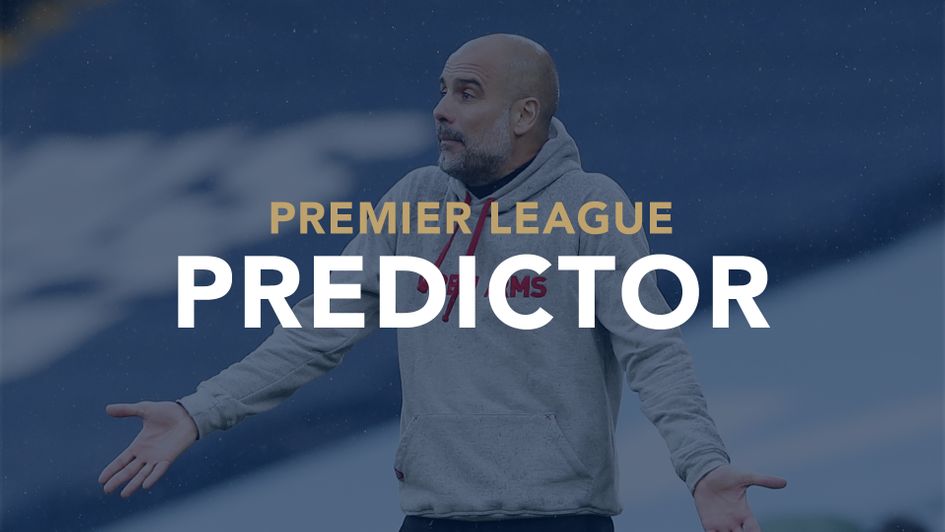 CLICK TO READ: Correct score predictions for every match in the latest round of Premier League fixtures

In line with Sky Bet's rules on Help & Support on any Enhanced Accumulators, if a match is postponed or abandoned the Infogol Accumulator will be settled on the results of the remaining games, as a win reduction if all remaining legs win or a loser if the selection is let down by any legs.