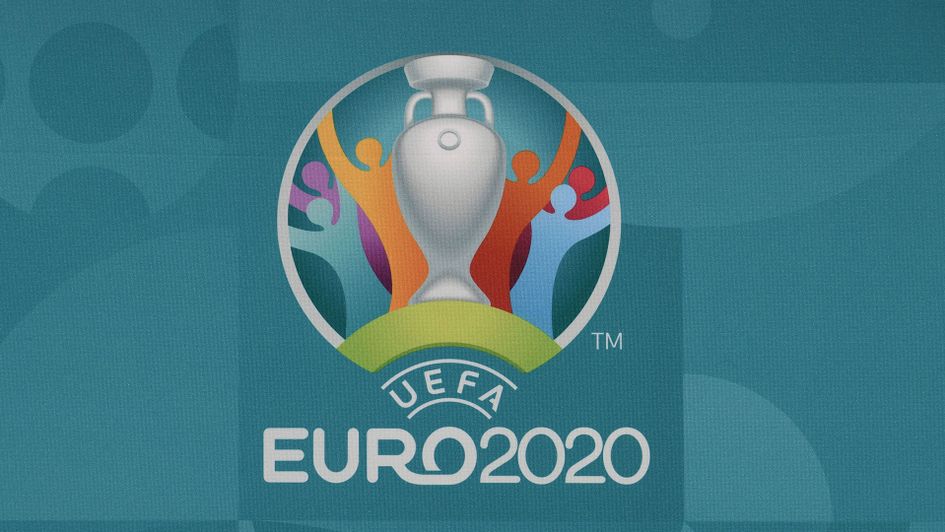 UEFA has given the green light for nations to name expanded squads of 26 players for this summer’s rearranged European Championship, the PA news agency understands.

Having postponed the tournament last year, changes to the original competition continue as Euro 2020 goes ahead amid the coronavirus-shaped backdrop.

UEFA’s executive committee last month confirmed teams will be able to make five substitutions per game at the tournament to help balance player workload at the end of an intense season.

With such issues in mind, squads at the Euros are now set to be increased from 23 players to a group of 26. 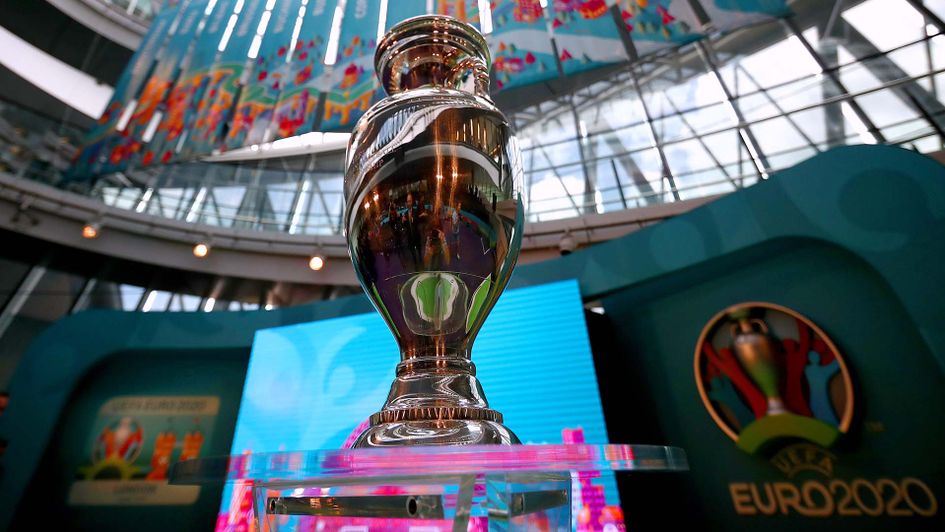 It has been widely reported that UEFA’s national teams committee recommended the expansion, which is expected to be rubber-stamped by the executive committee of European football’s governing body.

England manager Gareth Southgate looks to be among those that would benefit most from the changes given the number of talented players he has at his disposal.

But the Three Lions boss was not keen on the expanded squads being introduced when asked about it during the March internationals, even though he is expected to now utilise the full complement of 26 players. 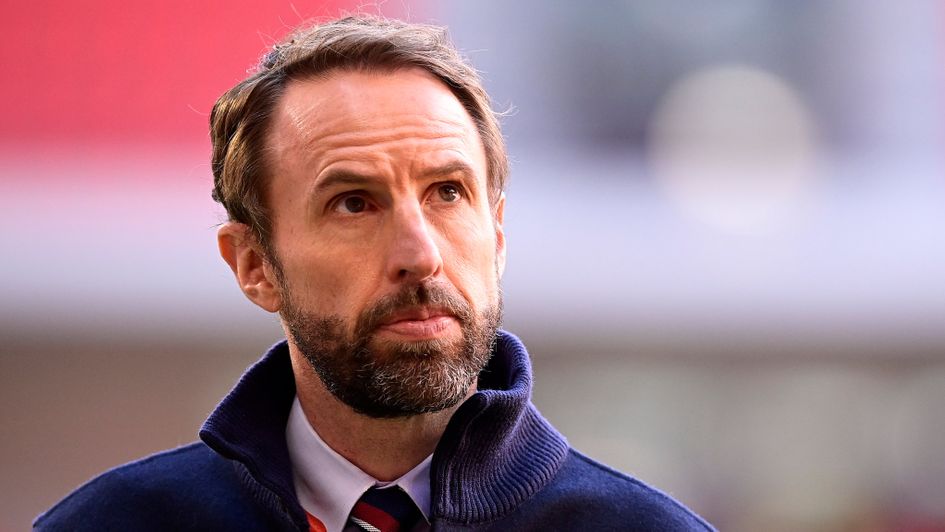 CLICK TO READ: Is Southgate getting closer to his final squad?

“I know there’s some discussion about perhaps an extended number in the squad,” Southgate said. “I’m not certain I’m behind that.

“I know Covid could play a part but I think there’s a skill to picking 23. It means you’ve got to make good decisions and important decisions and I think some of that can be lost as you get an extended group.

There are currently 27 players odds-on to make the England squad, with Chelsea right-back Reece James the longest priced at 4/5. Eric Dier and James Ward-Prowse are also right on the edge according to the latest Sky Bet market, with both priced up at evens.

Southgate will name his squad for the Euros in the week beginning May 24, while Wales and Scotland have yet to indicate when they will make their selections.