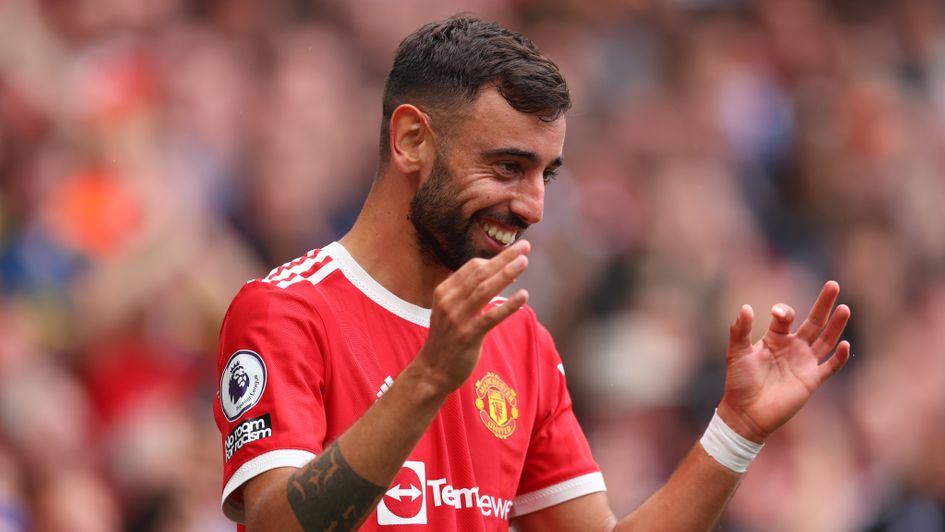 Manchester United got their season off to the perfect start by thrashing Leeds 5-1 at Old Trafford, with Bruno Fernandes netting a hat-trick.

Fernandes netted the opener after 30 minutes before scoring two quick-fire goals in the 54th and 60th minute to complete his hat-trick.

Paul Pogba, who has been linked with a move away from Old Trafford this summer, assisted four of United's goals including Mason Greenwood's first goal of the season just two minutes after the hosts were pegged back by Luke Ayling's strike.

Fred scored in the 68th minute to cap off a fine display, and Jadon Sancho made his first appearance since moving from Borussia Dortmund for a reported £73 million.

It was a good day all-round for United, as pre-match they announced the signing of Raphael Varane, parading their new number 19 in front of the Old Trafford faithful.

But it was Bruno Fernandes who stole all the headlines, and the Portuguese clearly enjoys playing against Leeds at Old Trafford. 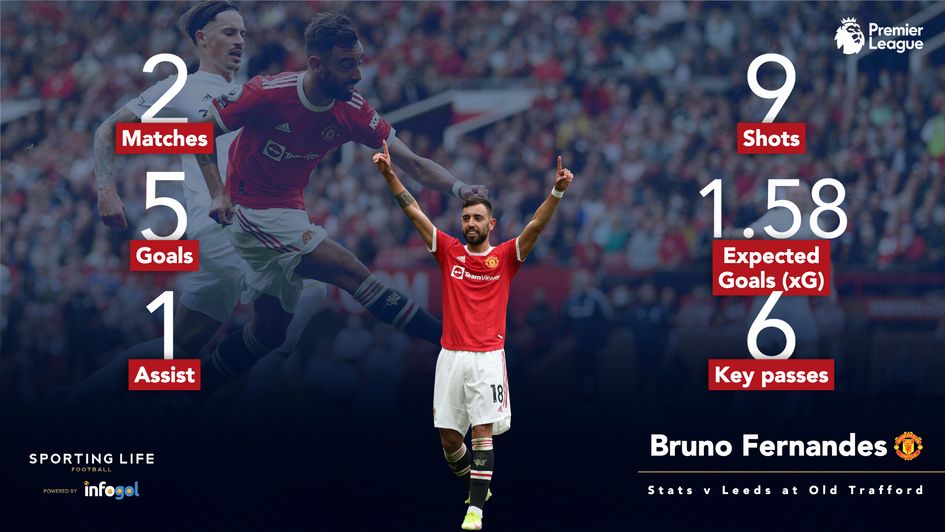 He has scored five goals against Marcelo Bielsa's side in two outings, being extremely clinical according to expected goals (1.58 xG). He certainly was clinical on Saturday, with his hat-trick goal a volley of the highest quality.

It was a good day for Sporting Life followers too, as our tipster Jake Osgathorpe put up a 2.5pt tip on Both Teams to Score at 4/5, making 2pts profit on the afternoon.