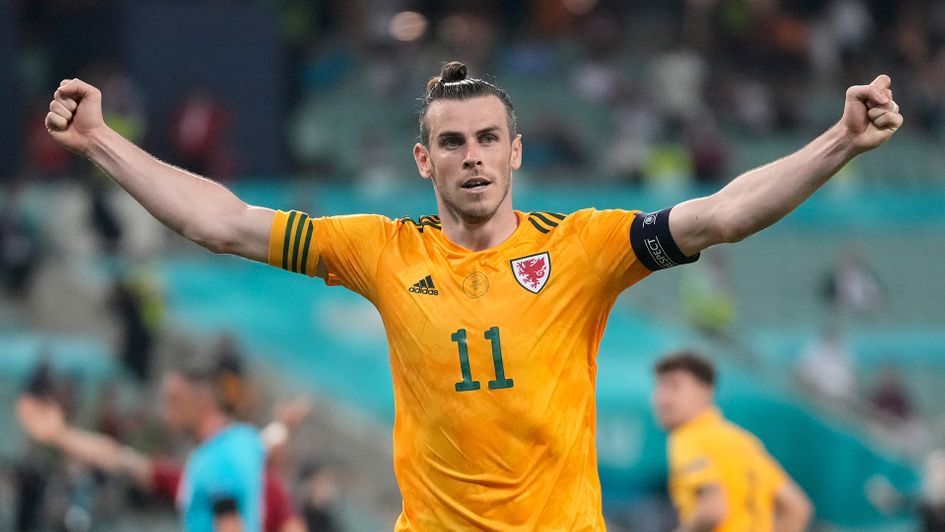 Gareth Bale: I will play for Wales until day I quit football

Gareth Bale has promised never to quit Wales as long as he is playing football.

Bale walked out on a TV interview when he was asked about his future moments after Wales exited Euro 2020 with a 4-0 round-of-16 defeat to Denmark in Amsterdam.

There was speculation in the build-up to the tournament that the 31-year-old Real Madrid forward may be contemplating retirement.

Bale said at the end of his Tottenham loan spell last month that he knows where his future lies after this summer, but claimed it would “cause chaos” if he revealed it.

Wales have started their 2022 World Cup qualifying campaign and the finals in Qatar are only 17 months away.

Bale – who is four appearances short of becoming only the second Welshman to win 100 caps – suggested after the Denmark defeat that he wants to prolong his international career.

“I want to continue to play,” Bale told S4C shortly after terminating a previous interview when asked about his international future.

“People ask stupid questions all the time but I obviously love playing for Wales.

“I will play for Wales until the day that I stop playing football.” 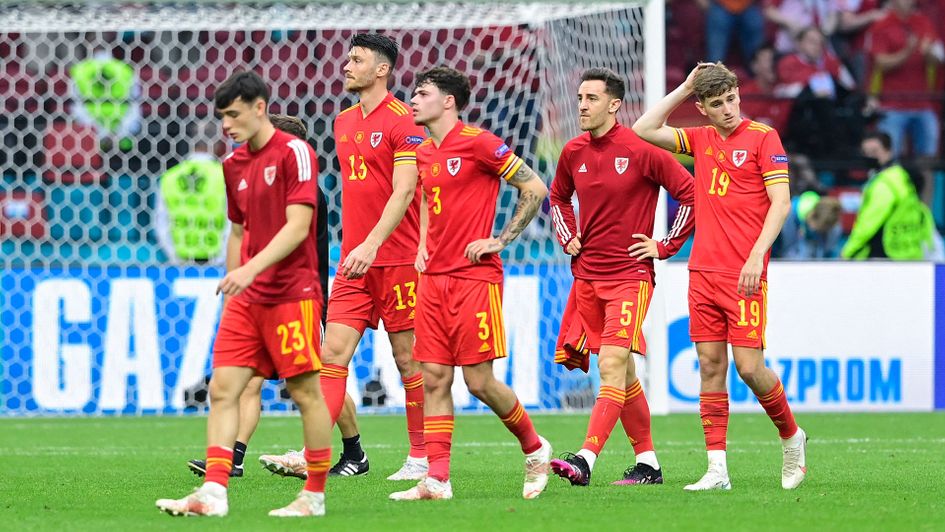 Bale has one left year on his Real contract and the return of Carlo Ancelotti to the Bernabeu is considered as increasing the chances of him staying in Spain and seeing out his contract.

Wales’ World Cup qualifying campaign resumes in September with a double-header away to Belarus and at home to Estonia.

“I guess we’ll have to look back and learn from this experience and take it forward,” Bale said after Wales’ Euro 2020 journey had ended in brutal defeat.

“We’ve just started the World Cup campaign and we were saying in there now we need to take this experience into there.

“I feel we have a very good way of playing when we play well.

“We just need to keep that confidence high, keep playing football, and I think we can qualify for the next World Cup.”