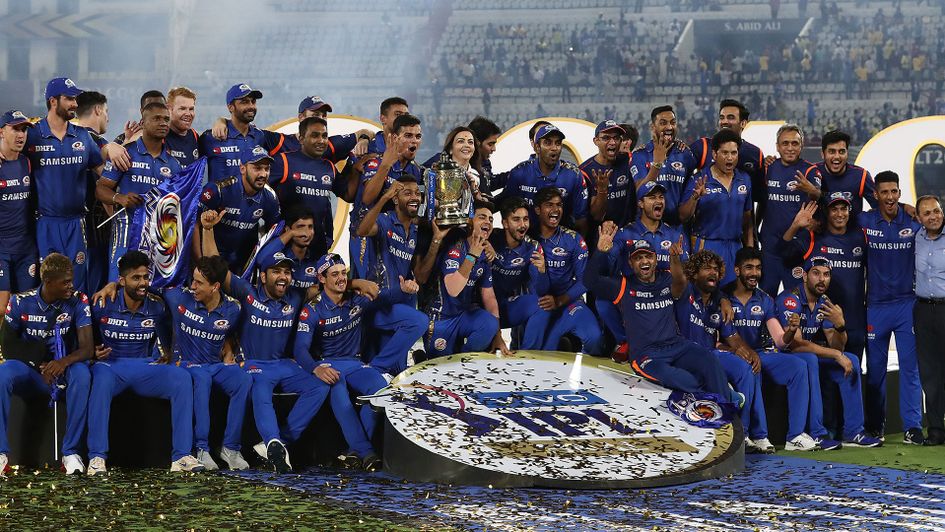 Mumbai Indians eased to a five-wicket win against Delhi Capitals to retain their IPL title, as England's Jofra Archer was named 2020 MVP.

A superb 68 from captain Rohit Sharma meant Mumbai were never under pressure in their pursuit of 157, reaching the target with eight balls to spare in Dubai.

After electing to bat first Delhi were up against it from the off as Trent Boult, who ended with figures of 3-30, dismissed Marcus Stoinis with the first ball of the match.

It was quickly 22-3, before an excellent partnership of 96 between captain Shreyas Iyer (65 not out) and Rishabh Pant (56) dragged Delhi back into the contest.

🎇 A landslide win for Mumbai Indians to clinch yet another IPL title.

🏏 They beat Delhi Capitals by five wickets with more than an over and a half to spare.

But Mumbai finished strongly with the ball to restrict their opponents to 156-7, and once Rohit and Quinton de Kock smashed their way through the power play it was simply game over.

Despite this year's tournament being played later in the year, behind closed doors and in the United Arab Emirates because of the coronavirus pandemic, Mumbai once again proved themselves to be the world's most dominant T20 franchise. 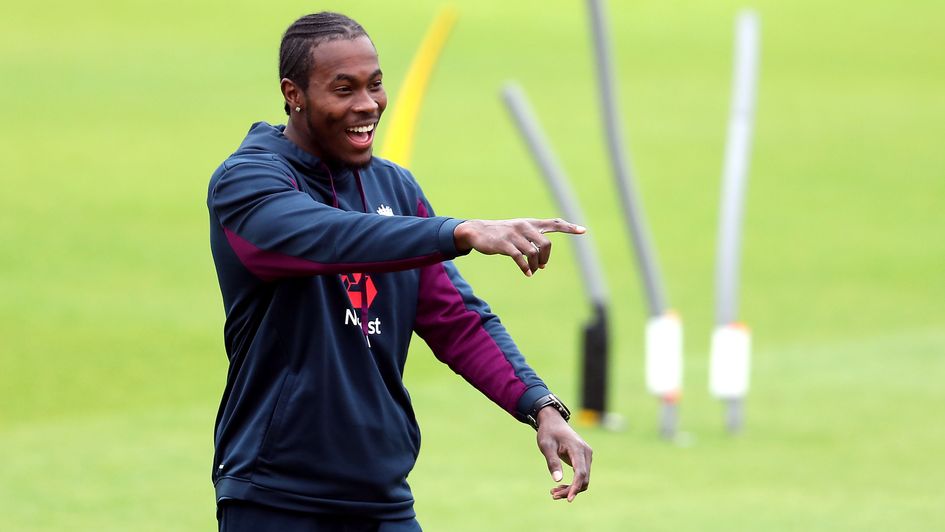 England bowler Jofra Archer was named the tournament's most valuable player for his performances for Rajasthan Royals.

Archer was rested for the one-day squad to tour South Africa later this month along with Sam Curran and Ben Stokes, the latter the previous England player to win the IPL MVP award in 2017.

The next highest England player on the list was Curran, who came in 12th on 226.