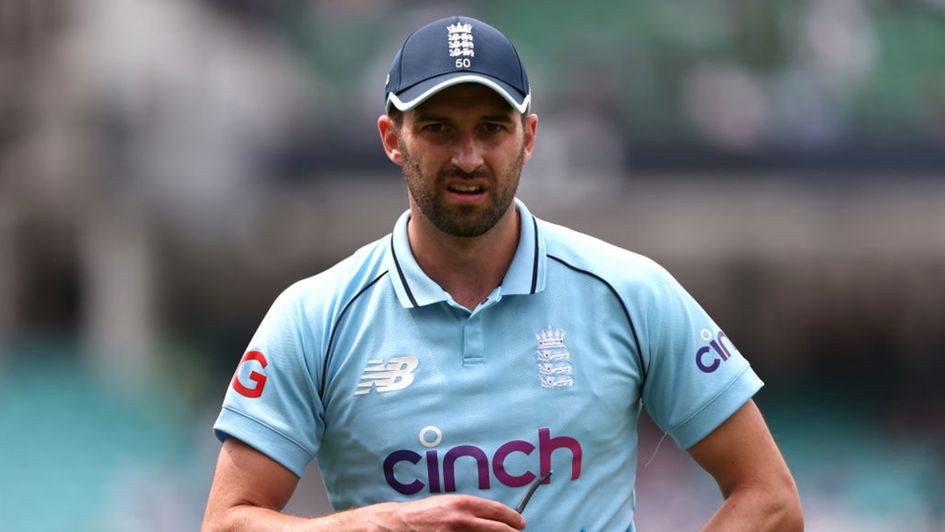 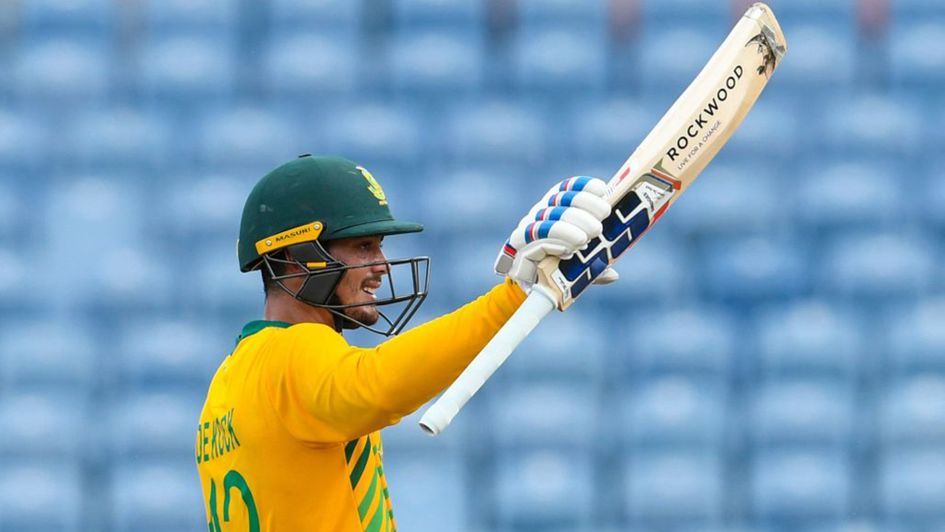 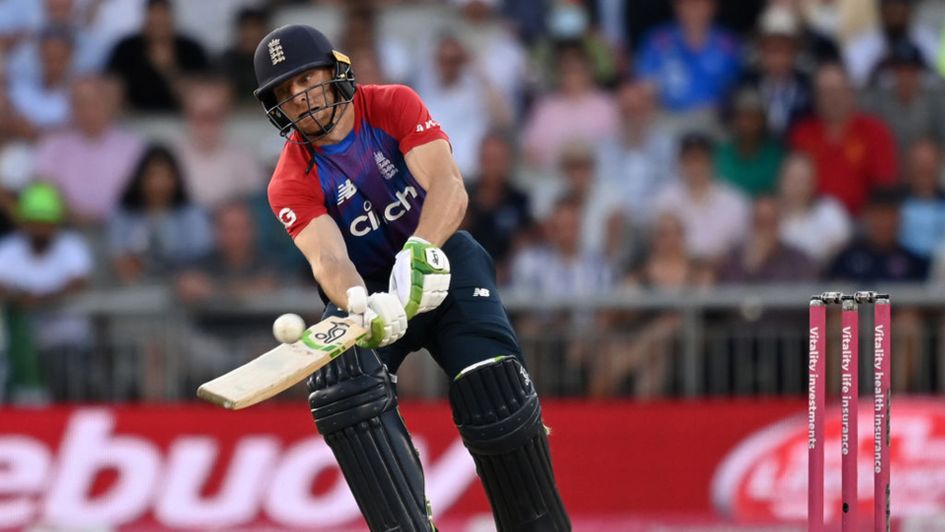 Overview: England have been the dominant force in white-ball cricket over the last few years, losing in the final of this competition in 2016 before winning the 50-over World Cup on home soil in 2019. The batting depth has continued to shine through, though there are suddenly some very real concerns on that front with Ben Stokes absent and Eoin Morgan badly out of form. Jos Buttler and Jonny Bairstow look set to carry the burden, while Tymal Mills is a solid replacement for the injured Jofra Archer and will ensure Mark Wood isn't the only express pace option in the squad. Adil Rashid will lead the spin threat along with Moeen Ali, who comes into this competition on the back of a strong IPL campaign. Patently leading contenders once again, but how well England can adapt if the pitches prove hard work for batting remains to be seen.

Star man: Buttler and Bairstow will need to shoulder plenty of responsibility with the bat, but MOEEN ALI will have a crucial role to play with both bat and ball. Moeen might yet put pressure on Dawid Malan for the number three spot having batted there for much of the IPL season, while his off spin is sure to prove a crucial support to Rashid. Moeen blasted an unbeaten 43 from 20 balls in England’s opening warm-up match against India to confirm he remains in good touch.

Richard Mann’s pointer: England’s approach to batting in the middle overs will be fascinating, given Morgan’s philosophy has always been to attack the game, regardless of conditions. Those conditions weren’t easy for batting in the IPL, but the likes of Glenn Maxwell and Shimron Hetmyer were still able to clear the ropes and proved the difference for their respective sides on a number of occasions. England have endless power in that middle order, but their recent success has generally been achieved on good batting pitches where hitting through the line has been enough. Will they be brave and good enough to do the same here? 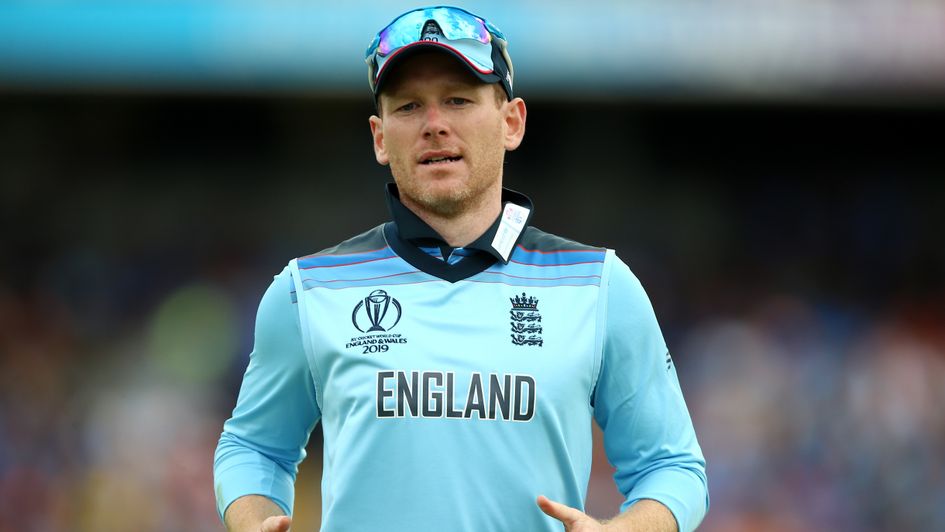 Eoin Morgan is under pressure

Overview: Defeats to West Indies and Bangladesh in the last year mean it’s hard to be too enthusiastic about Australia’s chances, and the form of David Warner and Steve Smith at the recent IPL would have to be a concern. What Australia do have is Glenn Maxwell, a brilliant T20 performer who might just be in the form of his life right now. Ensuring he isn’t left with too much to do down the order will be important, as will finding the right balance between their fine battery of quick bowlers and handy spinners Adam Zampa and Ashton Agar.

Star man: If GLENN MAXWELL continues the red-hot form he displayed in the IPL, Australia have might just have a chance of qualifying for the latter stages. Maxwell’s 513 runs helped carry Royal Challengers Bangalore a long way there, and that he scored so quickly (strike-rate of 144.10) in spite of the sluggish nature of many of the pitches confirms just how well he played in that tournament, as does the fact so many middle-order batsmen struggled to make anywhere near the same impact. Individuals can win you matches in T20 cricket and Australia might need plenty of that Maxwell magic in an otherwise sedate batting line-up.

Richard Mann’s pointer: MITCHELL MARSH has for a long time been the nearly man of Australian cricket: the strapping all-rounder full of talent, but plagued by a string of injuries. It’s little surprise, then, that it’s in the shortest form of the game that Marsh is really making his mark in Australian colours, and he was one of the few to come away from the recent tour of Bangladesh with any real credit. In fact, Marsh was the only Australian to score over 100 runs in that five-match T20I series – 156 at an average of 31.20 to be precise – and so impressive were his performances, he has made the number three spot his own. With a flaky opening pair batting above him, he isn’t one to miss if bookmakers price him up behind likes of Aaron Finch, Warner and Smith. Maxwell will, of course, be a danger, but he might be tasked with playing the role of finisher while Marsh gets first run higher up the order. 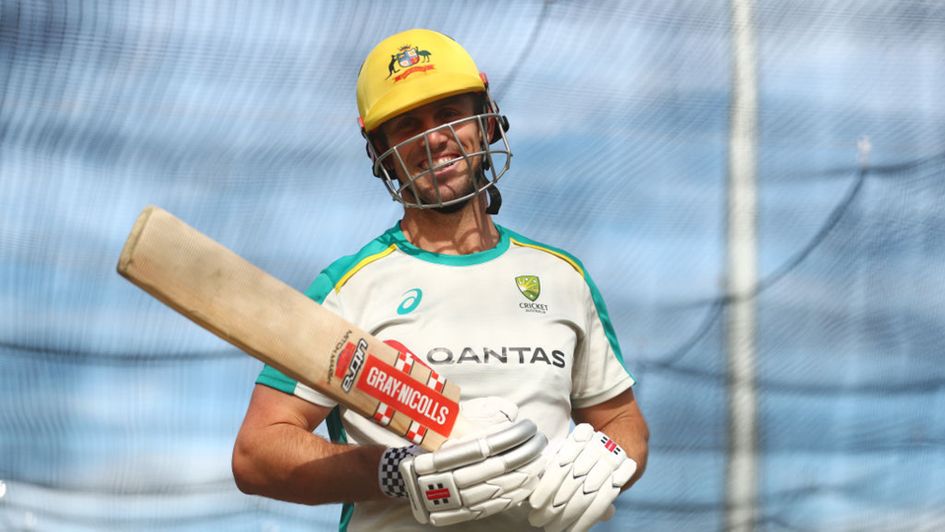 Mitchell Marsh all smiles in the nets

Overview: South Africa line up as potential dark horses for this World Cup, the irony not lost on many South Africans who have seen any number of brilliant and well-balanced Proteas teams head into ICC events as resounding favourites, but fail to claim any silverware. The dramatic World Cup semi-final loss to Australia in 1999 immediately springs to mind, as does Grant Elliott’s towering six at the same stage of the 2015 World Cup as New Zealand this time shattered South African dreams. Now, with the likes of Dale Steyn, Graeme Smith, AB de Villiers and Jacques Kallis all retired, expectations are low and perhaps that might just work in their favour. The bowling attack remains strong, with pace duo Kagiso Rabada and Anrich Nortje building quite the partnership. The batting looks down on power, but Quinton de Kock is a genuine heavyweight while Rassie van der Dussen is criminally underrated.

Star man: Having finished at the leading wicket-taker in IPL 2020 with 30 scalps, KAGISO RABADA will no doubt be disappointed to have only picked up 15 in this year's edition. It wasn’t the same Rabada we are so used to seeing, but he will have been heartened to have finished well by picking up 2/23 in Delhi Capitals’ final match against Kolkata Knight Riders. A passionate and proud South African, Rabada will be desperate to lead from the front in the next few weeks and his now vast experience of bowling in the UAE should stand him in good stead.

Richard Mann’s pointer: With the likes of de Kock and van der Dussen batting in the top four, South Africa have the foundations of strong top order. Their lack of finishing power has been one of the main criticisms levelled at this squad, however, with too much onus on de Kock to propel South Africa to big scores. But what about David Miller, made famous by a blistering 38-ball century for Kings XI Punjab in IPL 2013, but yet to really go onto the big things many expected since? Perhaps that is a trifle unfair and Miller has produced some handy late cameos against Sri Lanka and Ireland in recent months to remind people of the power he possesses. An unbeaten 20 from only 10 balls against Afghanistan in South Africa’s opening warm-up match continued that trend and he could yet prove the key to banishing his side’s middle-order blues. 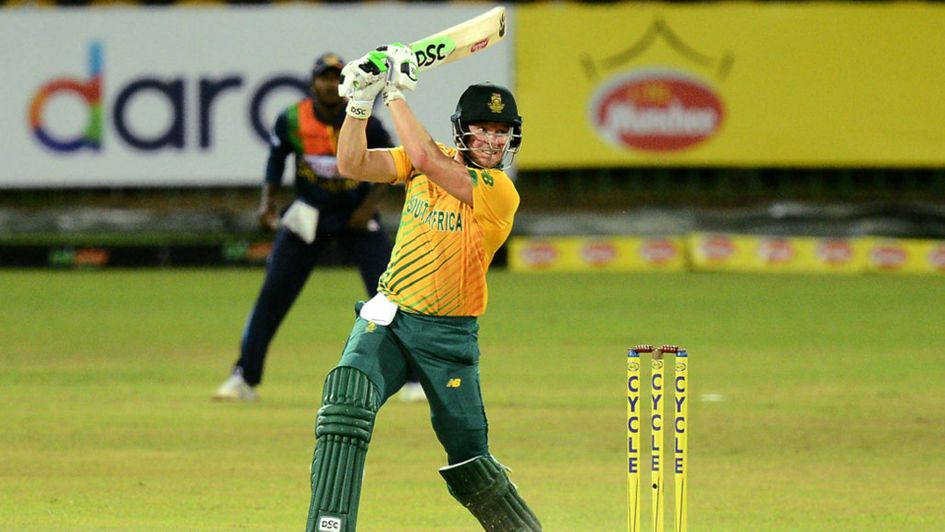 Overview: West Indies remain the big conundrum for many punters. Do we trust their immense and seemingly never ending list of power hitters, or instead take the ‘safe’ option and oppose this enigmatic and often unpredictable outfit? The outright market certainly isn’t taking any chances with them, but the likes of Chris Gayle and Nicholas Pooran have been quiet of late, while the bowling looks weak with veteran Ravi Rampaul making a shock return. Still, with all-rounders Andre Russell, Kieron Pollard and Dwayne Bravo still going strong, the potential is there for all to see.

Star man: Having sat out the back end of this year's IPL, initially due to injury and then because Kolkata Knight Riders couldn’t find room for him in their starting XI, ANDRE RUSSELL might feel he has something to prove in this tournament. With a huge auction ahead of the next IPL coming up, that’s not surprising, and the West Indies need him to produce his best cricket. A T20I strike-rate of 156.33 demonstrates how quickly he can score, but his biggest contribution for the West Indies in this format is only 51. He needs to do better, similarly with the ball, Russell being the quickest in the West Indies attack and a possible for new-ball duties.

Richard Mann’s pointer: The inclusion of Roston Chase adds a fascinating dimension to the West Indies side. I’ve already made the case for why he can enjoy a fruitful tournament with the bat, hot on the heels of a successful Caribbean Premier League where he finished as the tournament’s leading runscorer. However, his off spin could prove a very handy weapon if the pitches in the UAE continue to take turn, with his ability to challenge the left-handers meaning he might even open the bowling against South Africa and Australia. I have him pencilled in to bat at number four in this side, and with his bowling giving him another opportunity to impact the game, he could continually prove a live runner in the Man of the Match market. 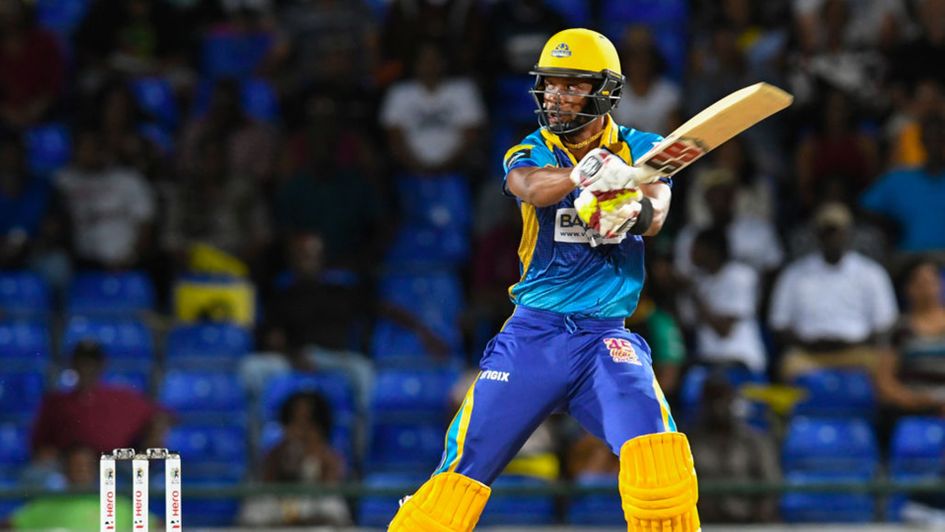 Roston Chase in action at the Caribbean Premier League