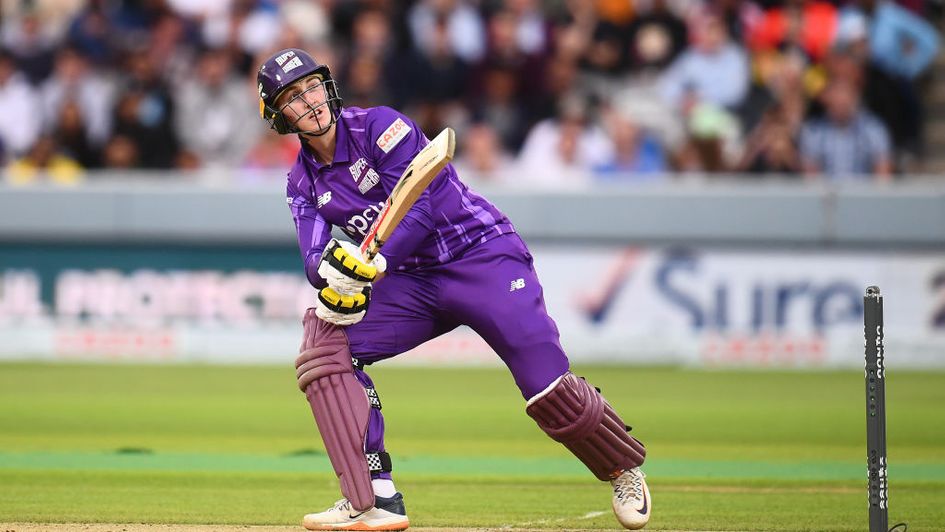 Manchester Originals host Northern Superchargers in The Hundred on Friday night, and Richard Mann has selections at 55/1 and 10/1 to consider.

It's not quite War of the Roses, but Friday night’s offering from The Hundred sees Manchester Originals take on Northern Superchargers at Old Trafford.

The two sides met twice in last year's competition, with one match abandoned due to rain and the Superchargers winning the second leg by 69 runs at Headingley.

However, much has changed 12 months on, with the respective starting XIs likely to look much different on Friday – namely Jos Buttler returning for the Originals and Faf du Plessis finally set to debut for the Superchargers having missed last season with a concussion injury.

Retaining du Plessis is a smart move from the Superchargers and the former South Africa captain should do an excellent job as skipper in the next month or so, with the likes of Adil Rashid, David Willey, David Wiese and Wahab Riaz ensuring he has plenty of experienced franchise cricketers to work with.

Veteran Dwayne Bravo also features in a strong squad, along with Harry Brook and ADAM LYTH, and I’m particularly keen to have the latter on side this season as he bids to atone for a poor showing last term.

Lyth just wasn’t at his best across all formats in 2021, but he has been back to his old self in recent months and a brilliant T20 Blast campaign saw him finish with 525 runs at a whopping strike-rate of 177.36.

A dynamic opening batsman who can score all around the ground, Lyth's white-ball game has really developed in the last few years and I expect him to enjoy a fruitful campaign, starting on Friday night in a match he will be desperate to perform well in.

Furthermore, given Old Trafford tends to spin – it certainly did in this competition last year – I don’t think it’s beyond the realms of possibility that Lyth is asked to do some bowling with his off spin, too.

Of course, Lyth’s batting is his main job and with the Superchargers preferred to win the game, I’m happy to back the Whitby blaster in the Man of the Match market at 10/1.

For administration purposes, the market might be labelled as Hero of the Match with some bookmakers, but it may take this author some time to catch up with The Hundred’s seemingly endless list of new jargon. 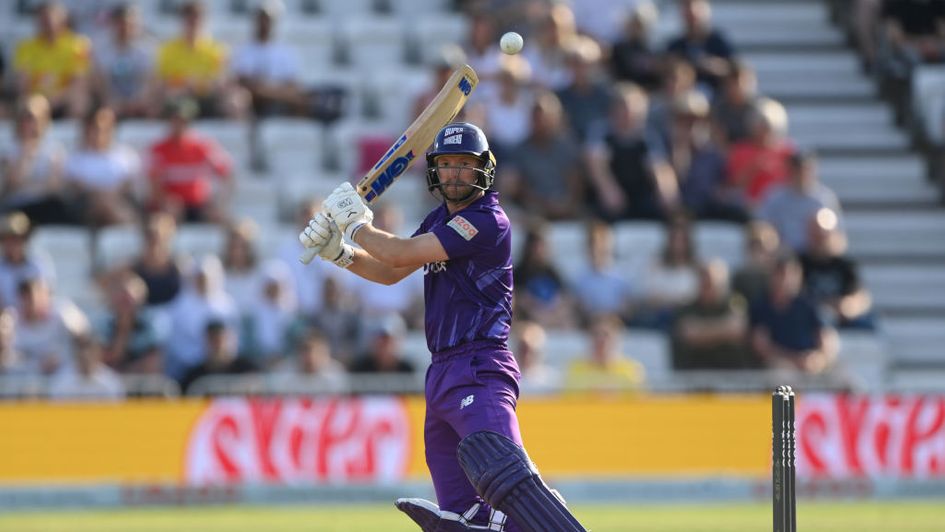 Thursday’s opening match between Welsh Fire and Southern Brave offered a reminder that big runs won’t always be the order of the day in this competition – that was the case last year when plenty of low scores were recorded – and, historically, Old Trafford hasn’t been as good a place to bat as the likes of Leeds and Nottingham.

I won’t be backing big runs here for that reason, for all the Originals will have Buttler batting at the top of the order and the likes of Laurie Evans and Andre Russell to come later in the piece.

Still, Buttler’s recent form for England would have to be a slight concern, while Rashid will be chomping at the bit to get at Russell on a pitch that ought to offer him some assistance at the very least.

The Originals do have plenty of talent in their bowling ranks and were Sri Lankan leg spinner and very useful lower-order batsman Wanindu Hasaranga a certain starter for the home team, I could be persuaded to add him to the Man of the Match staking plan.

I’ll leave him for now, instead throwing a few quid at SEAN ABBOTT in the top Originals batsman market at 55/1 (Betfair, Paddy Power).

💯 All the teams rated

I made the case for Abbott countless times in this year's IPL, only to see him warm the bench every week for Sunrisers Hyderabad, but the Australian is a very good seam bowler in this format who I reckon the Originals will have earmarked for death-bowling duties.

Away from Old Trafford where spin is expected to be less of a deciding factor, I would consider Abbott for the top bowler market, but it’s his underrated batting I want in the my staking plan for this game, given a few doubts about the form of the Originals top order and that Rashid and co should put them under early pressure.

In such a scenario, that would bring the lower and middle order into the mix and Abbott has enough form with the Sydney Sixers in the Big Bash, along with a Sheffield Shield century and a top score of 49 for Australia from only five ODIs, to confirm he can certainly bat.

At such big odds, I can’t let Abbott go unbacked, with the insurance of stakes returned if he doesn't play.