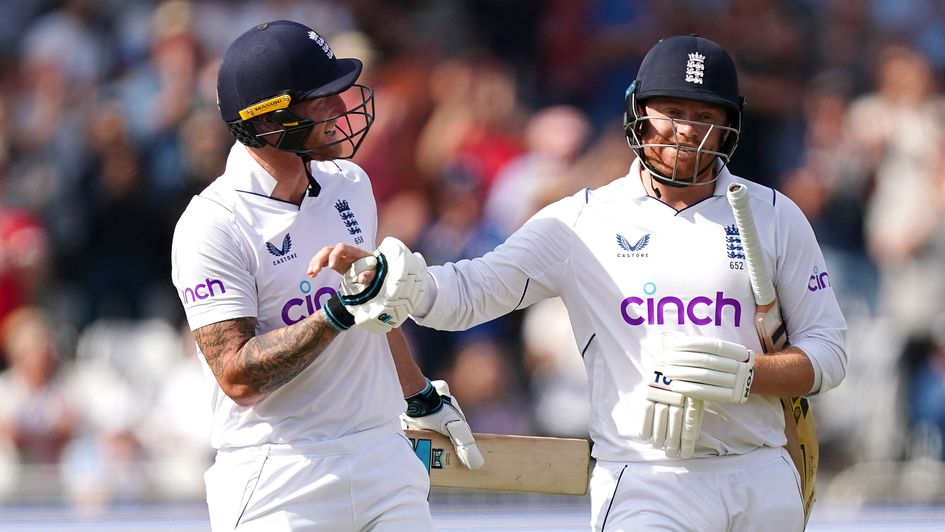 England and New Zealand renew hostilities in the third Test at Headingley on Thursday – Richard Mann previews the action.

*James Anderson ruled out through injury after publication 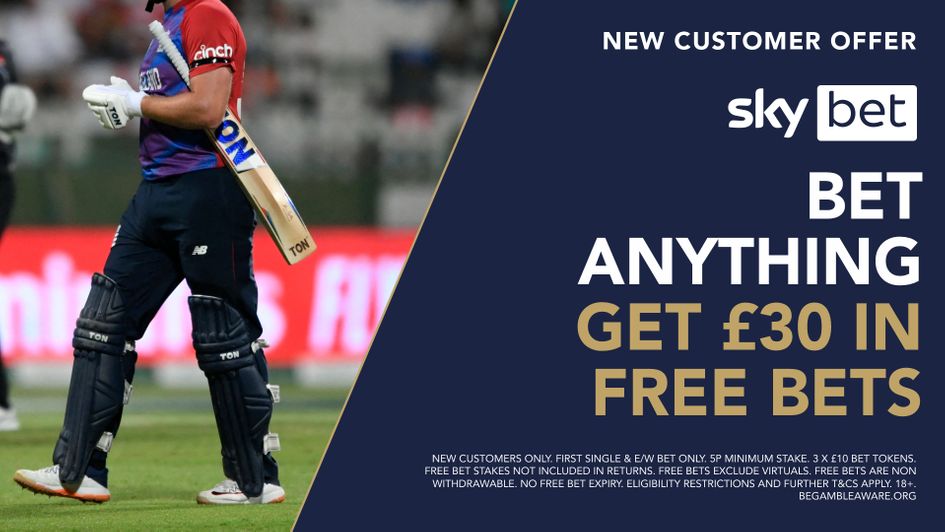 From a record-breaking run chase in the second Test at Trent Bridge to a record ODI score in the Netherlands just a few days later, it seems English cricket really is on the up. A far cry from the stuttering side that didn’t manage 300 once in last winter’s Ashes, England’s batting has suddenly become fearless, brazen, and effective.

Will it last? I still have some doubts. England are playing an entertaining and dangerous brand of cricket, and it’s so refreshing to see patently good cricketers such as Ollie Pope and Jonny Bairstow – players who struggled so badly under the previous leadership – showcase their talents and prove they can succeed in Test cricket. But tougher challenges will come further down the line.

That’s not to downplay what England have achieved in the last few weeks. This was a team shorn of confidence and conviction as recently as their recent series defeat in the Caribbean, and new head coach Brendon McCullum and captain Ben Stokes deserve all the credit that has come their way in recent days.

England on the up but still have much to prove

At this stage, I do think it’s important for punters to be clear and objective when looking ahead to the third Test which begins at Headingley on Thursday, and as someone who had grave concerns about the McCullum appointment, I don’t want to stubbornly stick to my guns if proven wrong. All England fans want to see the Test team thrive, but punters must make their judgement without bias and I believe we’ll have a clearer picture as to England’s level of progress at the end of the summer.

The England batting has seemingly been transformed for a change in leadership, but they have been presented with two really flat pitches so far in the series, at Lord’s and Trent Bridge, and when the ball swung in the first innings at Lord's, England slumped to 141 all out. The sun won’t always be shining and the pitches always flat, but making hay when conditions allow isn’t something to be ashamed of, either. 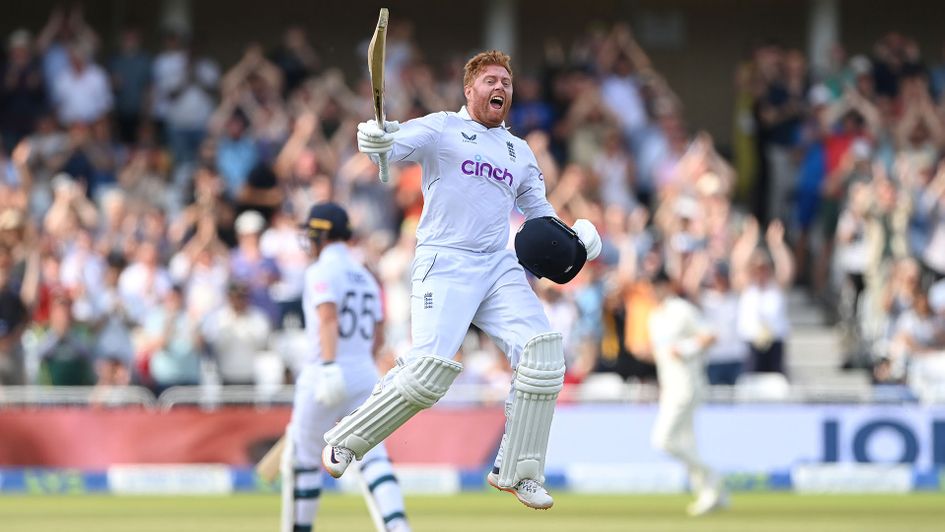 Nevertheless, I don’t think any of us can truly say that England’s batting issues are confined to the past, and for all Headingley has produced some particularly flat strips so far this summer, the forecast for the weekend in Leeds is mixed and as the old saying goes, ‘look up, not down, in Leeds’. Conditions could be much tougher for batting this week and as such, I wouldn't touch the even-money about the hosts.

Having backed New Zealand in each of the last two matches, 5/2 about the tourists really should appeal, but from their unusually poor catching to a bowling attack that hasn’t yet fired in unison, there are just too many worries in their camp to persuade me to row in again – at least this far out, anyway.

The Kiwis have always been one of the most reliable fielding sides in the world, but they dropped countless catches in Nottingham – though so did England – and two needless run outs in the second innings didn’t help much either. It is true that Kyle Jamieson’s back injury was probably the biggest blow to their chances of bowling England out on the last day at Trent Bridge, but that doesn’t excuse Tim Southee’s poor showing throughout, or their reluctance to select Neil Wagner in the starting XI.

With Covid-19 now running through the camp – Devon Conway is the latest member of the squad after Henry Nicholls and Kane Williamson to test positive – the tourists certainly have plenty to deal with, and it’s hard to know exactly what sort of reaction to expect in Leeds, or indeed what their line-up will look like.

I won’t be betting New Zealand at the current odds, but with draw already shortening into 5/2 on the back of that mixed weather forecast, I do expect in-play opportunities to present themselves over the course of the match.

For example, New Zealand traded at odds-on after a dominant first day at Trent Bridge but were then bigger than 20/1 on the exchanges as England amassed a big first-innings score of their own, sending the draw price plummeting to long odds-on. Even on day five, when England had confirmed they would attempt to chase down whatever target they were set, regardless of the risks, the Kiwis were available at prices approaching 10/1, before hitting sub 2/1 when Alex Lees was the fourth man out in England’s second innings.

Trading on the exchanges wouldn’t ordinarily be my modus operandi on Test cricket, but even at this early stage, it appears that Stokes’ England are going to pursue a style of cricket that lends itself to some incredible highs, but also some scary lows. And whatever they do, it will probably happen pretty quickly. As such, their fortunes within matches and from session to session could fluctuate greatly, along with their match odds and those of their opponents.

I don’t expect this England side to be involved in too many draws, not after Stokes warned that his team would come ‘even harder’ at Headingley. If the draw trades short this week, be it because of rain or a big first innings score on Thursday when the forecast is currently pretty good, then it might be time to back either side at a big price, or keep things simple and lay the draw on the exchanges.

Given England’s approach, and that New Zealand have lost Test matches against Bangladesh and now England twice since the turn of the year, I find it hard to believe there won’t be a result in Leeds, unless we see the type of extreme weather that washes out swathes of play. Even that makes losing clumps of wickets under gloomy skies highly likely.

At this stage, the side markets make more appeal for a bet, though doubts about what XI New Zealand will be able to put on the park makes things tricky, for all Trent Boult was a class apart in unforgiving bowling conditions at Trent Bridge. I’d expect him to bowl well in Leeds, similarly Matt Henry who didn’t have a great deal of luck last week but boasts a fine record on these shores, particularly in county cricket. 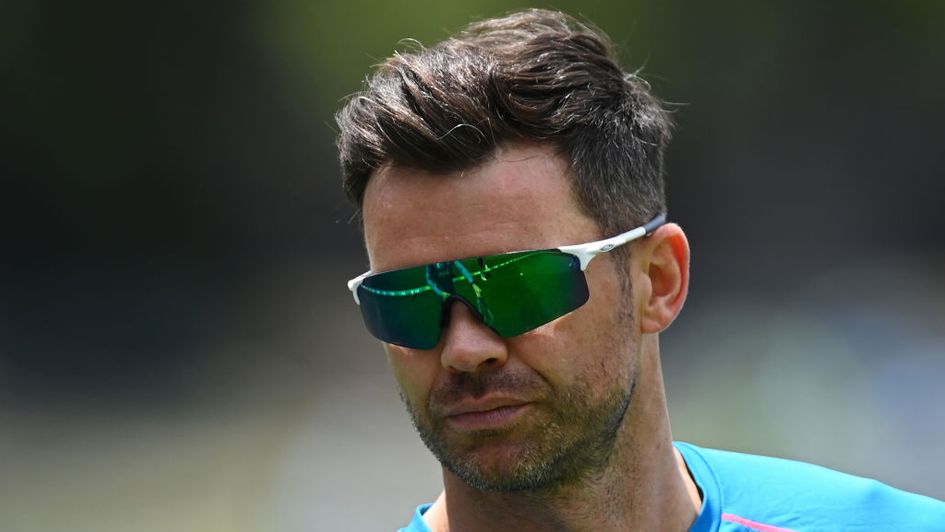 One man with an outstanding record full stop is JAMES ANDERSON and he passed 650 Test wickets in Nottingham – another staggering achievement in a quite remarkable career. As I’ve written on these pages recently, the numbers suggest that Anderson is one to be wary of in the second innings nowadays, but he remains a potent threat in the first innings.

First-innings figures of 4-66 and 3-62 in the series so far confirm he remains a top-class operator and having not always enjoyed bowling at Headingley in the early part of his career, Anderson has really found the method for success on his more recent visits to Leeds.

At 9/4 to be England’s top first-innings bowler this week, the master swing bowler is must-bet material on a ground he has grown to love and with the weather forecast suggesting he might just be able to work his magic in favourable conditions.

*James Anderson ruled out through injury after publication