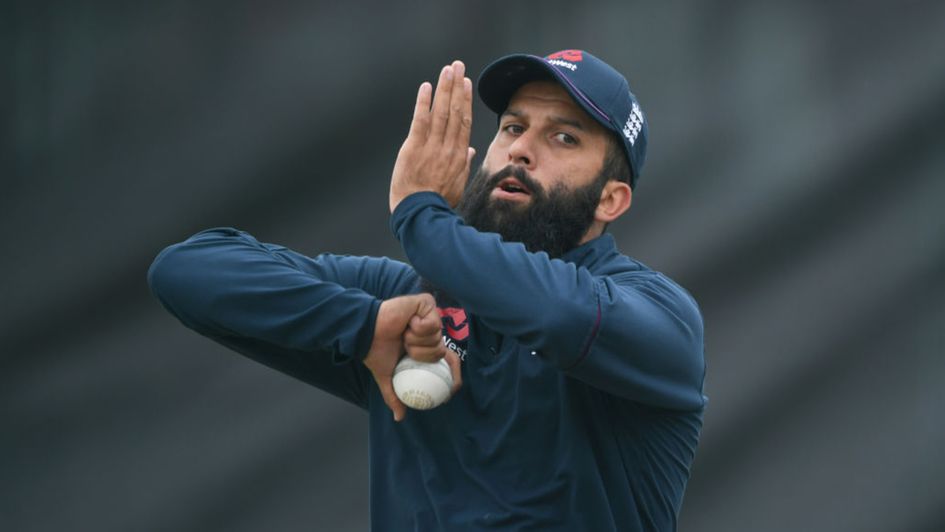 Moeen Ali makes the staking plan for the IPL final

When IPL 2021 resumed in the middle of September, very few would have predicted that Kolkata Knight Riders would be contesting the final a month later. However, five wins from their seven remaining league matches saw them sneak into the play-offs via the back door and they booked their place in the final by pulling off nervy run chases against Royal Challengers Bangalore and Delhi Capitals.

While a lack of output with the bat has put himself under pressure, Eoin Morgan has done a remarkable job as captain and his battle with opposite number, MS Dhoni, will be something to savour. Dhoni has been a fine servant to Chennai Super Kings and having hauled his side over the line in Qualifier 1, he, as is the case with Morgan, will be desperate to finish with victory given there is no guarantee either man will be donning these colours when next year’s IPL comes around.

That is just one of many fascinating sub-plots to a final that promises so much, another being that this clash pits two of the most successful sides in the history of the competition against each other. The Super Kings are three-time IPL winners, while KKR have won the IPL twice. As the Capitals have found out in the last week, experience counts for so much in these big, high-pressure matches and both of these franchises have been there and done it so many times before.

Who else but MS Dhoni to win it with three fours in the last over off Tom Curran?💪#CSK win by four wickets, #DC get another chance against the winner of #RCBvKKR#IPL2021

Experience and continuity so often wins out in this competition and Shakib’s return to the KKR line-up in place of the injured Andre Russell has helped transform the side, not least because he has joined forces with Narine and Varun Chakravarthy to form a potent three-man spin attack that has thrived in some challenging batting conditions out in the UAE. Even with Russell waiting in the wings, KKR are likely to stick with their winning formula.

Continuity has also been a motto that has applied to CSK over the years, with Dhoni ever-present as captain and the likes of Ravindra Jadeja, Dwayne Bravo and Faf du Plessis very much part of the furniture at the franchise. It’s the same with head coach Stephen Fleming, who runs a tight ship and knows how to win.

The faith and trust Dhoni and Fleming put in their players has been a hallmark of this franchise over so many years and never has that been more evident than at the start of this season when RUTURAJ GAIKWAD began the campaign with scores of 5, 5 and 10. Despite that quiet start, Dhoni was quick to laugh off suggestions that Gaikwad might lose his place in the team and the relatively inexperienced 24-year-old has repaid that backing handsomely, amassing scores of 88*, 38, 40, 45, 101*, 13, 12 and 70 since the resumption in the UAE.

Gaikwad top scored for CSK in five of those eight matches, meaning he is currently the leading runscorer in the competition, and though opening partner Faf du Plessis has also been in fine touch of late, such an impressive recent win-rate suggests Gaikwad is one to stick with at 11/4.

The betting can’t split the two teams, but while I have a huge amount of respect for KKR’s aforementioned spin trio, they have very much made Sharjah their own of late and a switch in venues to Dubai for the final might just nullify their threat a little. As such, I’d just about favour CSK’s superior batting unit which starts with that brilliant opening pairing of Gaikwad and du Plessis, and is ably backed up by the likes of Moeen Ali, Robin Uthappa and Jadeja. 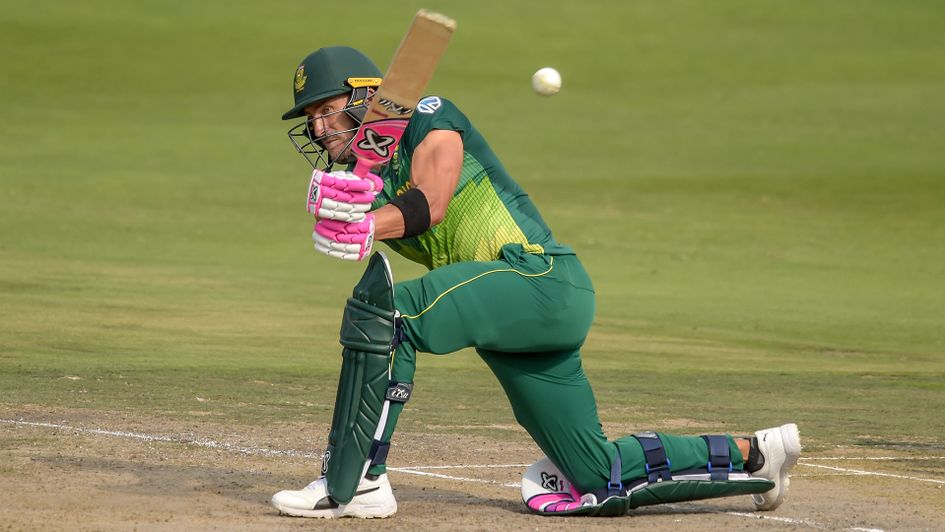 Out of favour with South Africa, Faf du Plessis continues to shine in the IPL

With that in mind, I’m going to throw a few quid at MOEEN ALI in the Man of the Match market at 12/1.

Moeen has looked in good touch of late without kicking on to get that big score, unlike earlier in the season when he enjoyed a strong run of form with the bat. I don’t think a sizeable contribution for the Englishman is far away and, crucially, he is well-equipped to take on KKR’s spin threat.

Furthermore, with five left-handers in KKR’s top eight, expect Dhoni to entrust Moeen with the ball – just as he did against the Capitals on Sunday – and that will really bring the classy all-rounder into the game.

With plenty to suggest he will be involved throughout both innings, Moeen could be in for a big day and I want him on side at those odds.

Finally, I’m happy to stick with SHUBMAN GILL to be top KKR runscorer following a typically silky 46 that helped his side get over the line against the Capitals on Wednesday. That means that Gill’s last five scores have been 7, 57, 56, 29 and 46.

I see no reason why that won’t continue and having had to sit out the recent Test series against England through injury – and then watched KL Rahul fill his spot at the top of the order with great success – Gill will be keen to use this big stage to remind people of his talents.