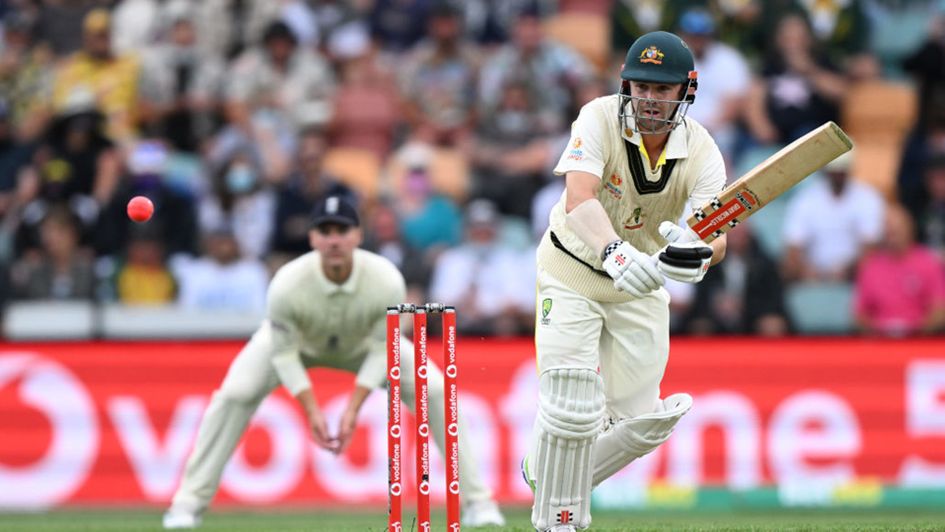 Travis Head chalks up another century

England won the toss and elected to field

England saw a brilliant start slip through their fingers in the final Ashes Test, with Travis Head’s outstanding century and an injury to Ollie Robinson shifting the momentum in Hobart.

Joe Root won the toss under gloomy skies in the day/night clash and his decision to put the Australians in first looked to be paying off handsomely when they reduced their opponents to 12 for three.

But Head marked his return from a bout of Covid-19 with a game-changing 101 from 113 deliveries – turning a perilous position into a stumps score of 241 for six. When rain stopped play in the final session, due in part to concerns over the bowlers’ run-ups, it was England who were happiest to be heading for the pavilion.

Head shared stands of 71 and 121 with Marnus Labuschagne and Cameron Green respectively, timing the ball wonderfully as he laid into a bowling attack stretched thin by fitness problems. 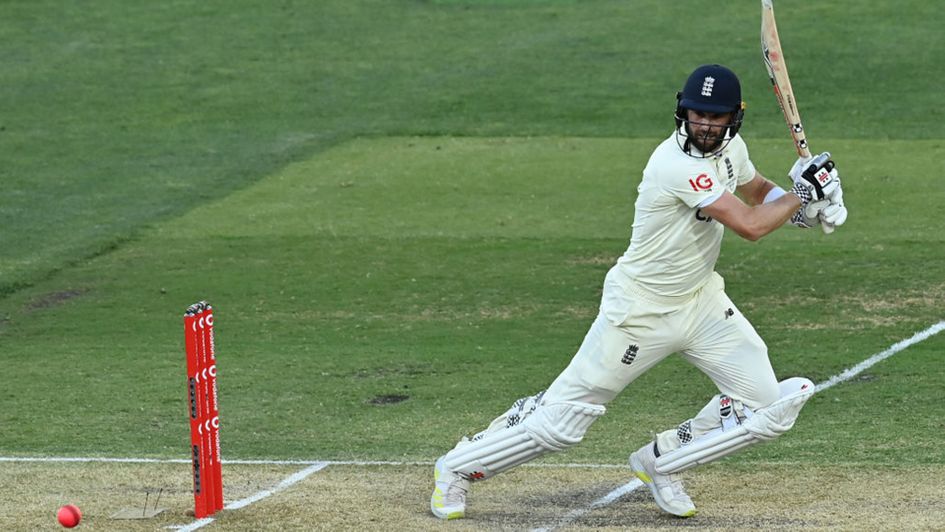 With all-rounder Ben Stokes already unable to bowl with a side strain, England had gambled on a four-man attack and saw their nightmare scenario unfold as Robinson pulled up with a lower back problem just one over into the second session.

With record wicket-taker James Anderson missing due to a couple of niggles, that meant a heavy workload for Stuart Broad, Chris Woakes and Mark Wood.

Of the three only Broad really came out in credit, with Woakes and Wood treated brutally, particularly by Head, and leaked runs at an alarming rate. With Robinson returning to the field but in no fit state to contribute, Root was forced to deliver 10 overs of his own part-time off-spin.

England awarded wicketkeeper Sam Billings a debut in a team showing five changes from the XI which scrapped for a draw in Sydney last week. Billings became the 700th man to win a Test cap and was joined in the side by Rory Burns, Ollie Pope, Robinson and Woakes in a side freshened up for reasons of both form and fitness.

Fans at the Bellerive Oval had to wait an extra half-hour for their first ever taste of Ashes cricket due to afternoon showers, and then were faced with the unusual sight of England on a roll.

There have been precious few periods of dominance from the visitors in a one-sided series, but Root called correctly at the toss, took advantage of the gloomy overheads and watched Robinson and Broad make inroads.

For the first time in 91 Tests together, Australia duo David Warner and Steve Smith bagged ducks in the same innings, Robinson teasing the them in the channel outside off stump and Zak Crawley hanging on to a couple of catches at second slip.

England are on fire this morning! 🔥🔥🔥

Broad also landed a blow, Usman Khawaja following up his twin centuries in Sydney with a less flattering score of six. There was only one blemish on the English account but it was a costly one.

Crawley’s enthusiasm got the better of him when Labuschagne nicked his second delivery from Robinson, with the Kent man diving to his left and fumbling the ball to the ground. Root had been waiting for an altogether simpler take at first slip.

Labuschagne treated his second life as a free hit as he swung the bat liberally and hoovered up nine boundaries. Woakes and Wood bore the brunt and Head was encouraged to follow in the same aggressive vein.

Labuschagne’s curio of an innings ended in bizarre fashion before the first break.

Lunging well outside off to open the leg side, he left his stumps hopelessly unprotected and was in the wrong postcode when Broad knocked over middle. Labuschagne (44) lost a portion of his dignity as well as his wicket, falling flat on his face after getting his footwork in a terrible tangle.

Marnus Labuschagne gets into a tangle and Australia are 8⃣3⃣-4⃣!#Ashes pic.twitter.com/LHrBTqyfqP

If that moment brought England’s smile back at 83 for four, it was soon wiped off again. Robinson kicked off the evening’s play but was visibly labouring, dipping to 70mph before departing for assessment. He return to the field but not the attack, with his absence compromising England for the rest of the day.

Australia racked up 130 runs in the next two hours, Head unstoppable up to the moment he reached his century and then gifting his wicket to Woakes off the very next ball. Green picked up the baton, making 74 before turning Wood to deep midwicket after a bouncer barrage.

England were weary by then and benefited most from the umpires’ hasty decision to call for the covers.