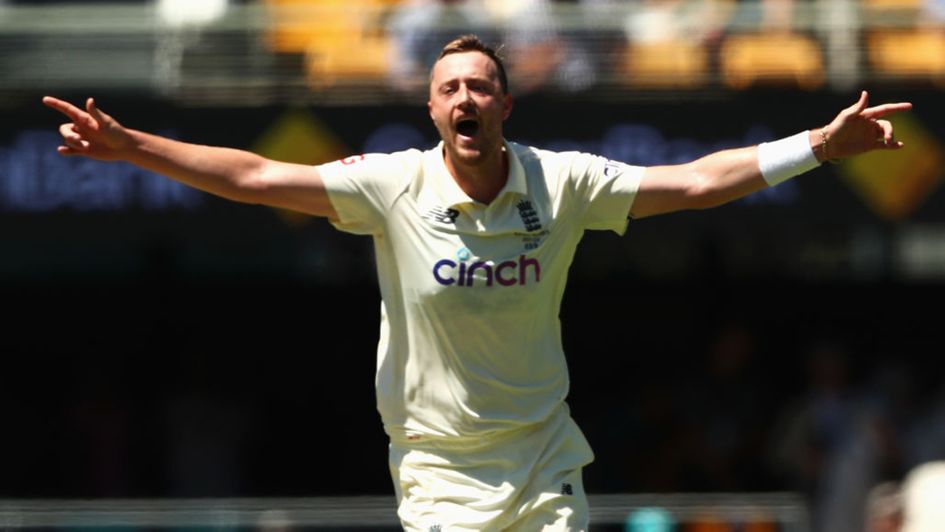 Ollie Robinson is expected to return in Hobart

The Ashes series finale kicks off in Hobart in the early hours of Friday morning, and Richard Mann has two bets in his fifth Test preview.

3-0 down in the series, Covid in the camp, no coaches, lose another big toss, three batsmen suffer injuries within the first two days. That’s what England were faced with in the fourth Ashes Test at the SCG, but despite all that, Joe Root’s side fought tooth and nail to hold on for a thrilling and deserved draw in the Sydney gloom late on day five.

We must not forget that England had again been outplayed for much of the Test match, but Root and supporters back home have been asking for fight and commitment, and they can’t question the efforts of centurion Jonny Bairstow, Ben Stokes and Jos Buttler who all went through the pain barrier on the final day. So serious is the break to one of Buttler’s fingers, he has already flown back to England.

In his place comes Sam Billings, better known for his white-ball exploits but a member of the England Test squad at various stages last summer, and a Vitality Blast-winning captain with Kent who might yet become a contender for a leadership role within the national set-up, should Root decide he has had enough of the top job.

That is for another day, but Billings seems highly likely to take the gloves for the day/night Test in Hobart, with Bairstow’s battered thumb unlikely to stop him from playing as a batsman only, but surely too bad for him to consider renewing wicketkeeping duties as well. 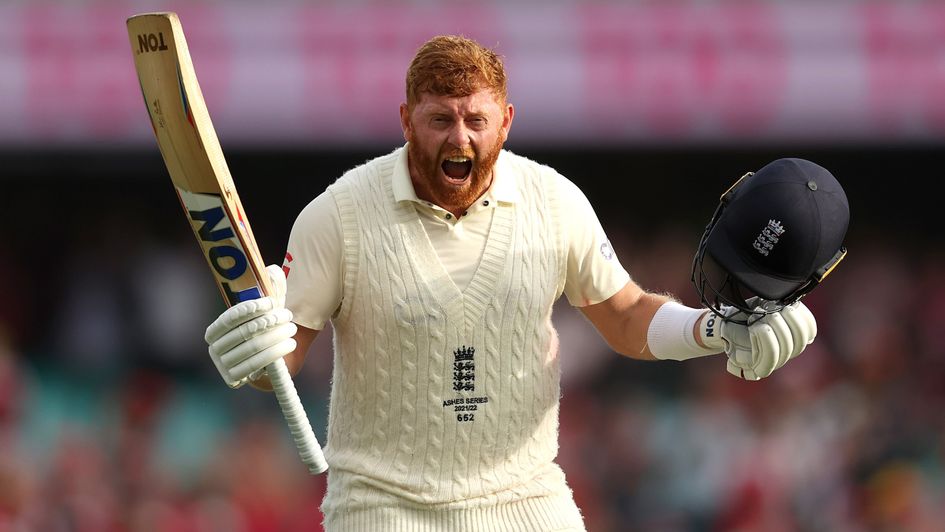 With Stokes’ side strain meaning his bowling on this tour is finished with, but his batting improving with every innings, one senses he will do his best to persuade the team management that he can play as a batsman, meaning England might be forced field only four frontline bowlers and consider omitting James Anderson, who cut a weary and jaded figure in the second innings at the SCG.

If fully recovered from a shoulder niggle that kept him out of the fourth Test, expect OLLIE ROBINSON to make a swift return to the starting XI and I’m backing him to be England’s top first-innings bowler at 3/1.

Despite missing the last Test, Robinson’s nine wickets in the series so far ensure he is England’s leading wicket-taker, and while his pace had clearly dropped in the Boxing Day Test on the back of a heavy workload, he still finished with 2-64 in Australia’s one innings to back up strong showings in the first two games.

Robinson was always expected to be suited by these conditions and while he doesn’t have the pace of Mark Wood, or the unwavering accuracy of Anderson, he generates the type of bounce that is such a key weapon on Australian pitches. Crucially, he has proven himself to be a genuine wicket-taker and when Anderson was dazzling with his silky skills last summer, it was Robinson who finished the curtailed series with India with 21 scalps from four games. 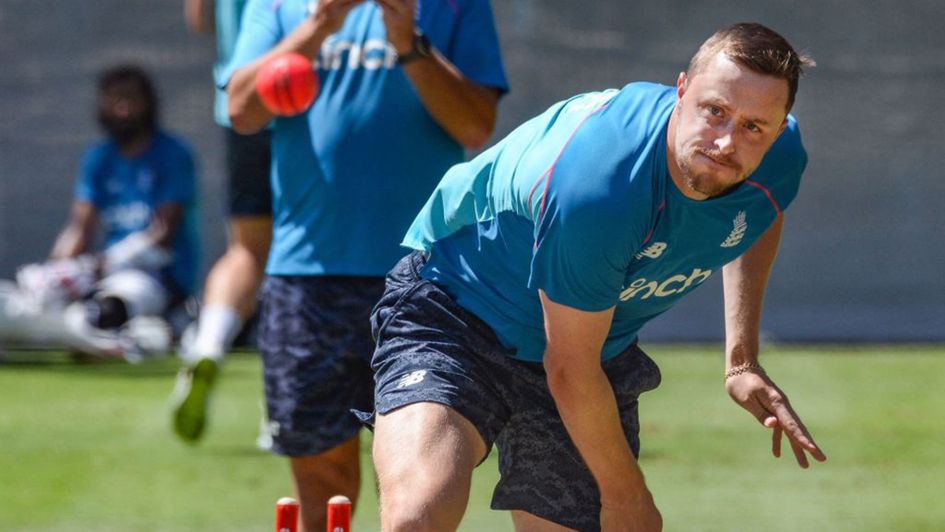 As I’ve said, I don’t think Anderson is a guaranteed starter this week, while Wood has surprised many with his durability, though not with his effort and pace, but playing a fourth Test from a possible five might be too big an ask of him nevertheless.

That could leave England desperately in need of Robinson’s quality, and the recent wet spell in Hobart might mean there is something in the surface for the seamers, which the Sussex man is sure to relish. At 3/1, he looks the value call ahead of Stuart Broad, who bowled well in Sydney but has clearly fallen behind Robinson in the England pecking order.

At the end of a long series, it’s hard to know exactly what bowling attacks either side will be able to put on the field, but I thought Mitchell Starc looked understandably tired at the SCG having been the only seamer on either side to play in every Test of the series so far. He might be forced into a rest, while Scott Boland is an injury doubt, too.

As such, I’m keen to row in again with PAT CUMMINS, who has bowled brilliantly all winter for his 14 Ashes wickets, but has clearly endured his share of bad luck, not least by having to miss the second Test due to Covid-19 isolation rules and then having a number of catches put down off his bowling.

Cummins' late burst on day five at Sydney very nearly carried his side over the winning line and I expect his luck to change, especially if Starc and/or Boland join Josh Hazlewood on the sidelines. Cummins is a certain starter and if, as expected, there is some grass on the surface in Hobart, he will continue to be a big threat.

Regular followers of these pages might already have Cummins on side for top Australia series bowler, but his absence in Adelaide has left him with work to do and two wickets to make up on Nathan Lyon – no easy task given how many overs the off-spinner is getting through.

I suspect Australia would need to bowl first this week, thus meaning Lyon won’t have a wearing pitch to operate on, for Cummins to overhaul his deficit and this one has all the hallmarks of an unlucky loser. 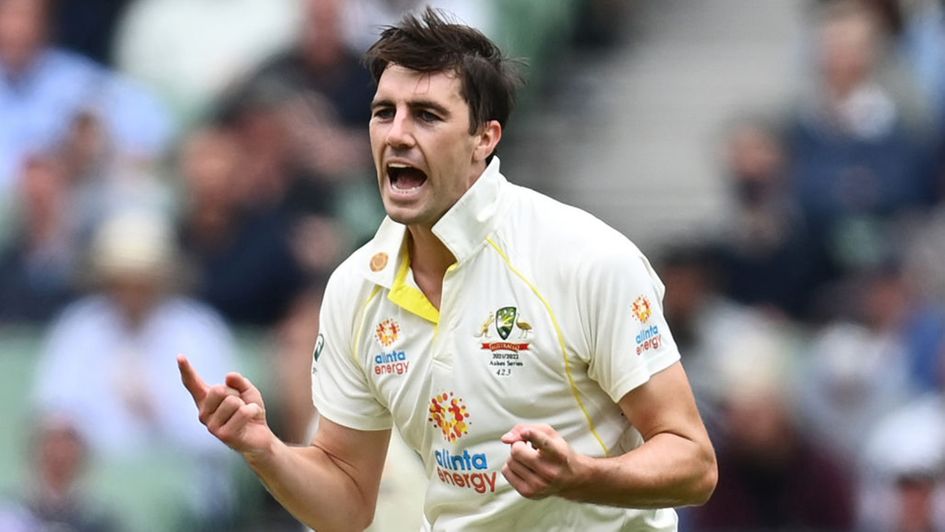 Pat Cummins has bowled with pace and skill all winter

Still, Cummins can give us something to cheer about in the fifth Test bowler markets and I’ll be disappointed if he can’t give supporters a good run for their money at 11/4 (Sky Bet).

Another in the pre-series staking plan was Marnus Labuschagne, and while Cummins finds himself up against it, the Queensland batsman currently leads the way in the Australia and overall series batsman charts. It’s a closely run thing, so I remain cautious, but with plenty riding on this bet and the very real prospect of a pay out, I’m inclined to sit this one out on this occasion.

I’ve been keen on Labuschagne all winter, and haven’t let series bets dictate my strategy, but it’s not out of the question that Australia only bat once in this match and, frankly, there is enough on the line already for what might prove to be one-innings shootout.

For those not already involved, I still believe Labuschagne is the best-equipped of the home side to deal with England’s bowling attack, especially with Steve Smith not quite at his dominant best at present, though it is worth noting that Wood’s express pace has taken the former's wicket in each of his last three innings. Should Wood sit this match out, confidence in Labuschagne would have to increase. 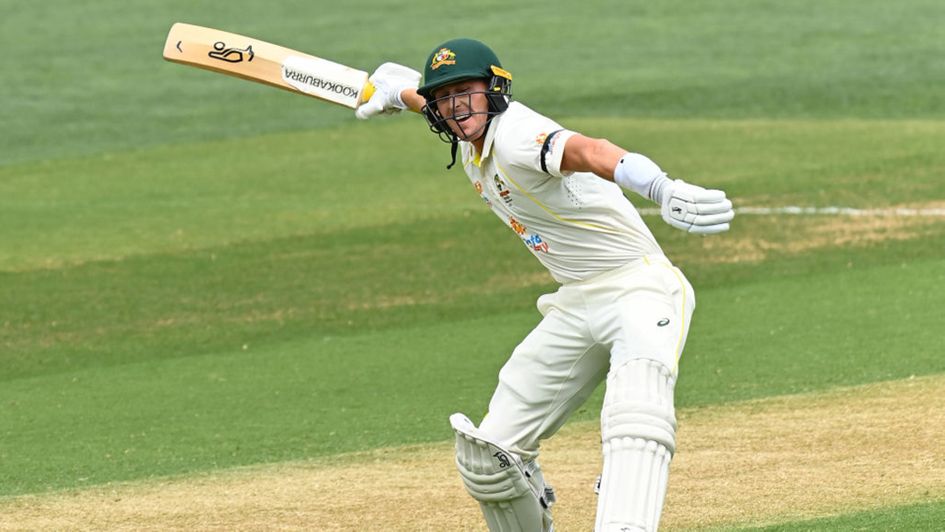 For England, I was pleased to see Zak Crawley play so well in the second innings in Sydney and he might prove to be one of the rare bright spots of the tour, while for this week, taking a flyer on those lower down the order in England’s top batsmen markets is never a bad strategy. Chris Woakes batted really well when last seen in the second Test and he is always worth a second look, should he earn a recall for the series finale.

For now, with so many unknowns, I’m sticking with Robinson and Cummins, two fine operators who are always such a handful when presented with bowler-friendly conditions. Hobart’s recent wet weather promises to suit them down to the ground.