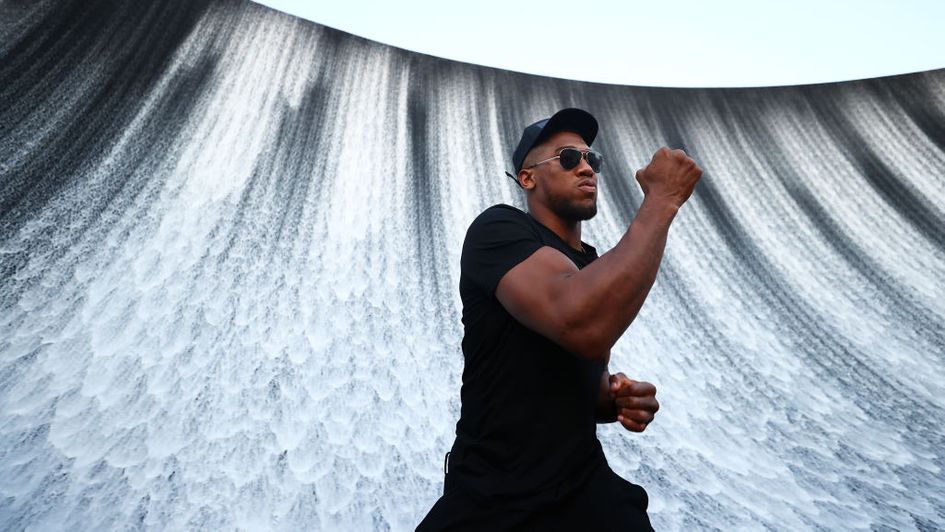 Usyk has everything, but Joshua can still beat him - Robert Garcia

Anthony Joshua begins a new chapter in his glittering career on August 20 with a new trainer Robert Garcia heading up his corner.

AJ takes on his biggest challenge yet when he tries to do something no other professional boxer has managed yet, defeat Oleksandr Usyk.

Decoding the pugilistic puzzle which is the brilliant Usyk proved too much for Joshua (24-2) last September at Tottenham Hotspur Stadium as he lost his IBF, WBA and WBO heavyweight titles to the unbeaten Ukrainian (19-0).

The rematch will finally go down on Saturday August 20 in Jeddah, Saudi Arabia - and Joshua will have a new man heading up his corner. That points loss to Usyk was enough to convince him that change was needed after a long and successful association with Robert McCracken.

Robert Garcia on Usyk vs Joshua 2

McCracken’s replacement is the 47-year-old Californian Garcia, a former Ring magazine Trainer of the Year. So what does he make of the challenge facing AJ in the Middle East in August?

“We’ve got to be prepared for everything. Usyk is a great fighter, he’s got skills, reflexes, accuracy - he’s got everything. I think Anthony has the tools to beat him. We just have to do the things in the gym.”

Joshua has made tens of millions of pounds as a prize fighter, but it appears the desire to once again reach the summit of heavyweight boxing burns just as bright as ever.

"He wants to be champion again,” said Garcia.

“Like I said before, I have no doubt that on August 20 he will be champion again. With the dedication that he has and the hard work that he puts in in the gym, it motivates me also to put more into the training camp and to come out with the win because I know how much he wants it.”

Garcia has a glittering C.V. with a number of world champions on it, but there is one gap that he is desperate to fill.

Joshua is a new man now

Garcia claims he already sees a change in Joshua in the short time they have been working together, explaining: “I started coming to the UK in December, I’ve been coming back and forth to England to work with Anthony.

“That happened already. Usyk was the better man, congratulations to him, but come August 20 we’re going to do whatever it takes to win those titles back. I know he can do it.”