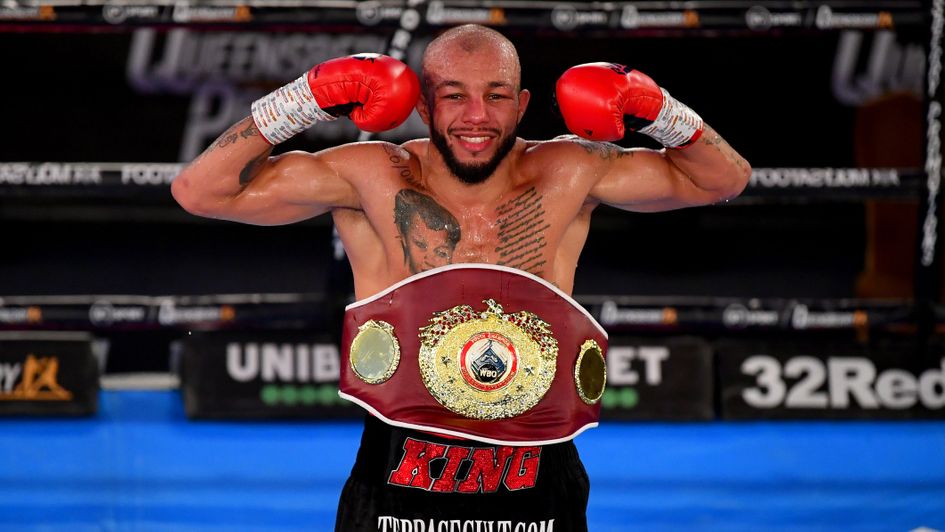 24 hours before the big one at Wembley Stadium, there is another England versus Italy clash as LYNDON ARTHUR defends his Commonwealth lightly heavyweight title against Davide Faraci at the Royal Albert Hall, live on BT Sport.

While the bookies may be struggling to split the two nations in the European Championship Final on Sunday, it couldn't be a more different story at the South Kensington venue, where Arthur is a top price of 1/20 to land an early blow for the English.

It was originally scheduled to be a triple-header of big domestic names in the 175lb division, only for Frank Warren to suffer more bad luck with one of his shows. While late withdrawals have become the norm during the COVID-19 era, Queensbury Promotions have had more than their fair share, and with Callum Johnson already ruled out through injury, Anthony Yarde's opponent suffered a similar fate earlier this week. It is now left to the Arthur, the man who beat Yarde in December, to top the bill.

Arthur was very much the underdog in that contest with Yarde, whose stock had risen despite defeat when challenging Sergey Kovalev for his world title in Russia in 2019, and the odds suggested the knockout artist from London was going to add another stoppage to his CV. However, Arthur controlled the fight for long periods behind his excellent jab and despite rallying in the 12th round, it was too little, too late for the favourite. That split decision triumph was even more impressive when you consider that the Mancunian did the job with pretty much one hand for the full fight, having reportedly injured his right in the warm up, and he now looks to kick on following that breakout success.

Faraci isn't the big name he may have hoped for next, but it could be the ideal sort of opponent following an injury and the visitor will come to fight. Despite being a 12/1 outsider here, Faraci brings a perfect 15-fight record (7 KOs) with him over from Italy and will view this as his ticket to the big time. Having won and defended the Italian title in 2019, he then went to Germany to ruin Emre Cukur's unbeaten record in February last year via a unanimous decision (eight rounds) victory.

The 29-year-old competed at a good level as an amateur for his country of birth, Switzerland, and likes to be on the front foot, throwing plenty of leather and being busy. However, it is that aggression that could be his downfall against a fighter who is technically superior. While Faraci can be a little crude at times, Arthur is well-schooled and a precise punch-picker who can dissect his foe to justify his prohibitive odds in good style.

A fine judge of distance and a good mover, Arthur will have to be switched on early doors as the underdog looks to apply pressure and land something meaningful, but the favourite can use his superb jab to tame Faraci and take the sting out of his punches. Once that has been achieved, it should be plain sailing for Arthur and a matter of whether he can secure the stoppage (1/4) or gain another victory on the scorecards. With his last three wins coming by the latter method, that could be a little overpriced at 3/1, but the preference is for Arthur to get rid of his opponent in the second half of the contest at 2/1. Faraci’s eagerness when attacking can square up, something that Arthur can make the most of now operating with two injury-free arms and he should be capable of walking him on to a big right-hand or two as the fight progresses. We don't know how durable the visitor is, having faced lesser opposition, but the long layoff can't be helpful for him and Arthur can show the benefit of having two outings during the pandemic. 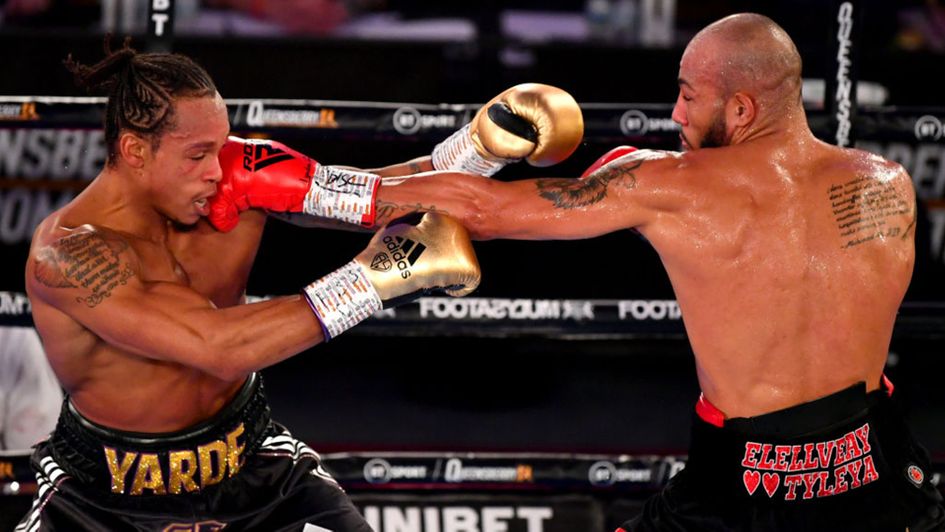 ZACH PARKER and Archie Sharp aim to cement their lofty rankings with the WBO as they return to action on the undercard.

Parker is ranked number one at super middleweight and while a shot at champion 'Canelo' Alvarez is highly unlikely, he can keep himself in prime position for any changes in the title picture by beating Sherzod Khusanov.

Parker (20-0) is progressing nicely and should have too much for the veteran Uzbekistan, whose only two losses (in 25) have come in his last three fights and both on points. He is durable and could know enough to see the final bell here (Parker decision 10/11).

SHARP, who is ranked number two at super featherweight, has been talking up a potential fight with belt holder Jamel Herring and will be looking to shine against Diego Andrade Chavez (13-4-2).

Unbeaten in 19, it's no surprise that Sharp is an overwhelming favourite at 1/25, but Mexican underdogs have been a thorn in the side of British fighters of late and taking the visitor lightly would be ill-advised. Still, the fleet-footed Sharp should have the skills to overcome this test, even if he is made to work harder than the odds suggest.

Neither Brit is known for his punching power and with both bouts advertised as 10-rounders, it could pay to invest in a double on Parker and Sharp to both win by decision at a little shy of 9/4.