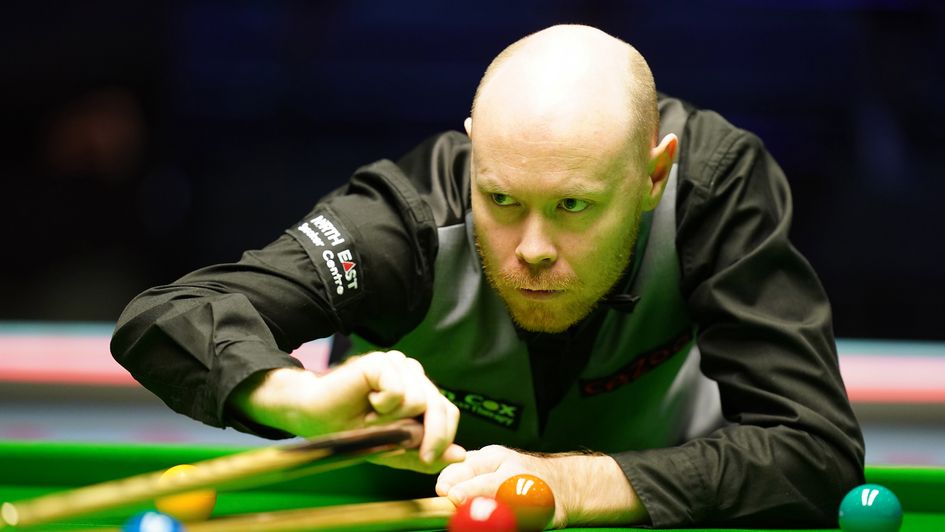 Gary Wilson stole the show at the UK Championship on Tuesday

Gary Wilson registered the fourth 147 maximum break of his career as swept by Ian Burns in the first round of the UK Championship in York.

Wilson was in rampant form all morning, opening up with a century and adding breaks of 71 and 67 to lead 3-1 at the mid-session interval.

Having moved 4-1 ahead thanks to a further run of 89, Wilson struck gold in frame six, negotiating the colours before allowing himself an understated fist pump as he received warm applause from those inside the Barbican Centre.

What a treat 😍@Gary_Wilson11 wraps up a 6-2 victory against Ian Burns to book his place in the second round of the @CazooUK UK Championship.#CazooUKChampionshippic.twitter.com/GgS7E0frSD

Though Burns immediately hit back with a break of 120 in the next frame, Wilson duly wrapped up his 6-2 victory to progress to the second round.

Joining him in the last 64 will be David Gilbert who made a top break of 131 as be beat Alife Burden 6-1, while there were also victories for Ricky Walden and Noppon Saengkham.

Though failing to register a century, Selby was particularly impressive as he made five breaks of over 50 against Ross Muir, including runs of 67, 93 and 95 that saw him put together four frames on the bounce to run out an ultimately convincing victor.

Ding wasn't always at his best, but a high break of 129 offered a reminder of his scoring capabilities and compatriot Zhang Anda had no answers to the 2019 winner.

Barry Hawkins and Mark Williams were other big names to enjoy victories in the afternoon, while Thepchaiya Un-Nooh lit up the evening session with a 6-1 demolition of Stephen Hendry.

Thepchaiya barley missed a beat as he compiled five centuries in a quite stunning display that came in rapid time, his average shot time only just passing 14 seconds.