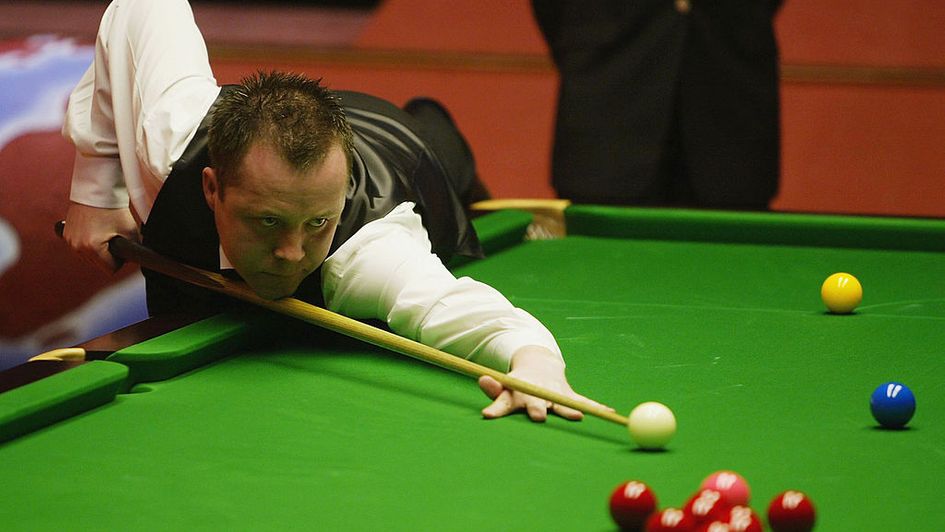 Snooker chiefs have announced the restoration of the British Open to next season’s schedule after a 17-year absence from the tour.

Stephen Hendry and John Higgins share a record four titles apiece, with the latter winning it the last time it was staged at the Brighton Centre.

World Snooker Tour chairman Steve Dawson said: “We are delighted to bring back the British Open which has a fantastic history and has been won by many of the greats.”

The first final in 1985 sparked controversy when winner Silvino Francisco was fined for claiming his vanquished opponent Kirk Stevens had played whilst “high as a kite” on drugs.

Francisco was also stripped of ranking points, but his punishment was rescinded after Stevens subsequently went public to confirm what the tabloids called his “cocaine shame”.