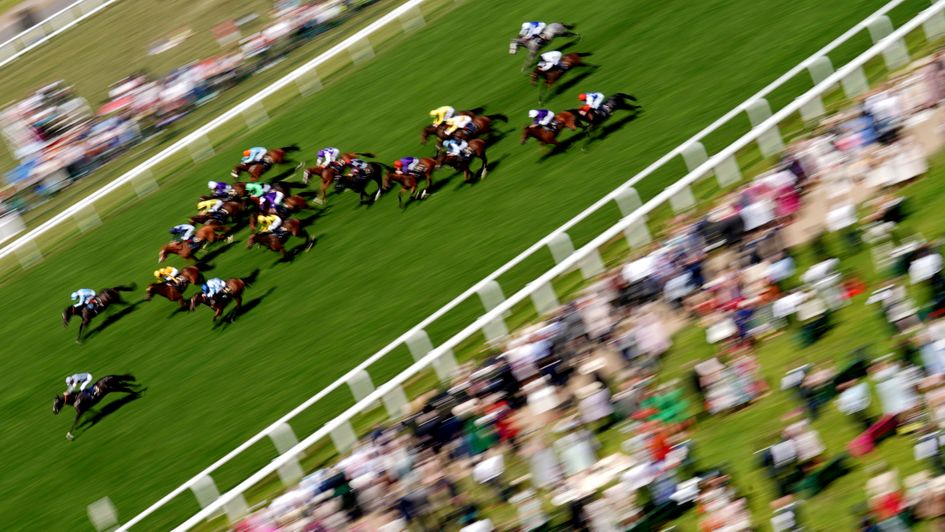 Action from the Queen Mary

A trip to Newmarket next month for the Duchess of Cambridge Stakes is likely to be next on the agenda for Royal Ascot runner-up Maylandsea.

The Michael Bell-trained daughter of Havana Grey was not an inexpensive breeze-up purchase at 100,000 guineas, but did give her connections an immediate return with an impressive debut victory at Nottingham.

That authoritative display prompted the Middleham Park Racing team to have a crack at the Queen Mary and she more than justified her place as a 28/1 shot by finishing a clear second behind Karl Burke’s highly-touted favourite Dramatised. 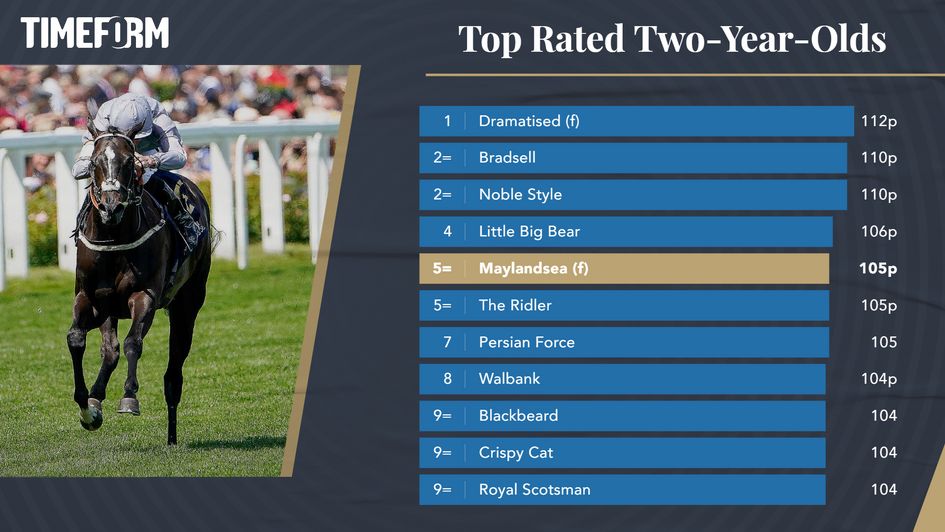 Middleham Park’s director of racing, Tim Palin, said: “She’s a lovely filly and by our standards we spent a lot of money on her, but it was a sensible budget at that particular sale.

“There were horses that we’d probably rather have bought, but they went for £300,000 or £500,000 and on the middle-market budget we had, she was our nap of the sale from what what we saw in her breeze and when we went to look at her.

“She did everything that we asked at Nottingham and deserved her place in the Queen Mary. We were delighted to be there and thought we went there with an each-way squeak, which is precisely what bore out in the race.”

Palin believes Maylandsea is ready to step up to six furlongs and views Newmarket’s July Festival as a suitable place to do it.

“Her pedigree wouldn’t scream six furlongs, but her running style would.

“The Queen Mary was run in a very fast time – on times alone she would have finished in the first eight, nine or 10 in the King’s Stand, so it looks like it was a very strong renewal.

“I’d be surprised if she’s not able to replicate that and she might just improve for six furlongs, so at the minute we’d go to Newmarket fancying ourselves to run a big, big race.

“We have popped her in the the Nunthorpe too, just in case five furlongs does turn out to be her trip and just in case she is a Group One horse.”