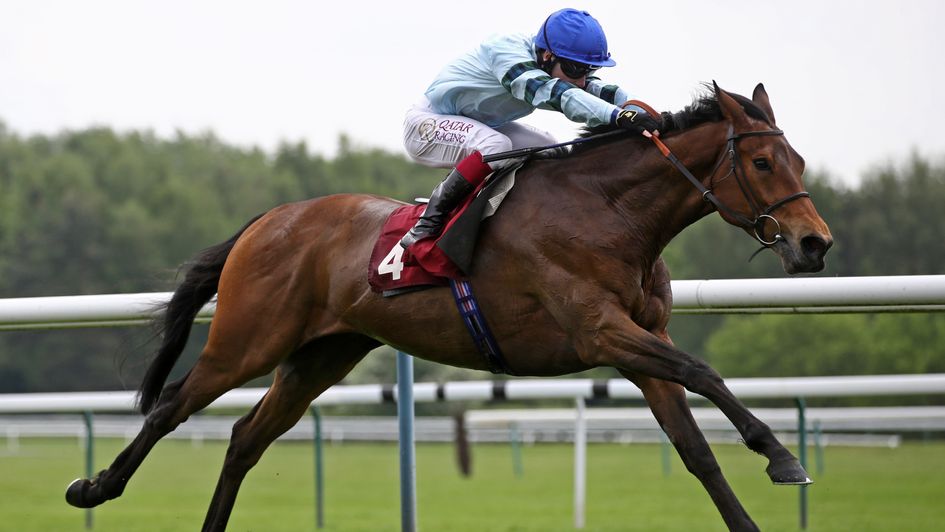 Quickthorn added to his tally in France

Hughie Morrison’s charge landed the Henry II Stakes at Sandown in May and he made a seamless switch up to Group Two company in this 14-furlong contest.

Smartly away, Quickthorn galloped his rivals into submission and while Jannah Flower made a late dash for glory, the British raider was always holding her challenge.

Morrison said: “I said to Tom I was a bit worried two (furlongs) out and he said ‘I was never in doubt! I never got out of fourth gear, he just gets in that rhythm and drills them’.

“He’s a star, I’m very proud of him. He could go to the next level, definitely.

“You can forget about last year, he had a bit of an issue and we sorted that out. The world is his oyster now, he obviously got beaten by a very good horse first time out (Trueshan at Nottingham).

“There are plenty of Group Ones in the autumn, let’s hope we can keep him in the form he was in today because I thought he looked fantastic in the paddock. He’s a homebred and this is just an absolute pleasure.

“He’s in lots of race, everything from the Ebor to the Lonsdale, but I’d be tempted to go up a grade now. He’s in the Irish Leger, then I’d love to bring him back for the Cadran.”

Marquand added: “It was pretty straightforward, I threw the reins at him and he kept finding! It was a pretty dominant display I thought.

“He’s developing and it was a brave call by Hughie and Lady Blyth to bring him over and it paid off.”

The Brits strike in Paris! Quickthorn is very brave under @TomMarquand to win the Group 2 Prix Maurice de Nieul for Hughie Morrison at @paris_longchamp pic.twitter.com/ejnOr7KEVb

Raclette demonstrated she was very much back on form with a Group Two victory in the Prix de Malleret. The Andre Fabre-trained filly won both her juvenile starts but was beaten soundly on her seasonal debut this year before going on to finish fourth in the Prix Finlande.

A return to Longchamp, the only track she has visited so far this term, resulted in a win in June when the Juddmonte-owned bay took the Listed Prix Melisande over 10 furlongs.

A step up to a mile and half followed on Thursday evening and the daughter of Frankel was a winner once more, defeating Lastotchka and the Aga Khan-owned favourite Baiykara by a head and a short neck respectively.

Rider Olivier Peslier said: “She is a lovely filly. When she started this season she was not 100 per cent – she is a filly and you could see she was skinny because it was cold.

“First time out, the fillies hate it. The second time out she was a bit lazy, she did not follow the pace, she takes her time and with the longer distance she was better and better. The weather was a big help.

“Now you can see that she’s beautiful – with fillies it can sometimes take a little bit of time. A mile and a half is good for her also, a mile is too fast as between two and three years the horse changes.

“She is doing well, better and better. I am very happy because she followed the pace, she made a good start, she took a good place, today she travelled well and fought well.

“We accelerated, I think the time was good for the back straight. She fought well, when the horse that was second was coming on the inside, she tried for me.

“A Group Two today and she beat the big favourite and she’s come back. Andre Fabre is a superstar. The filly is coming back better and better so I’m very confident.”