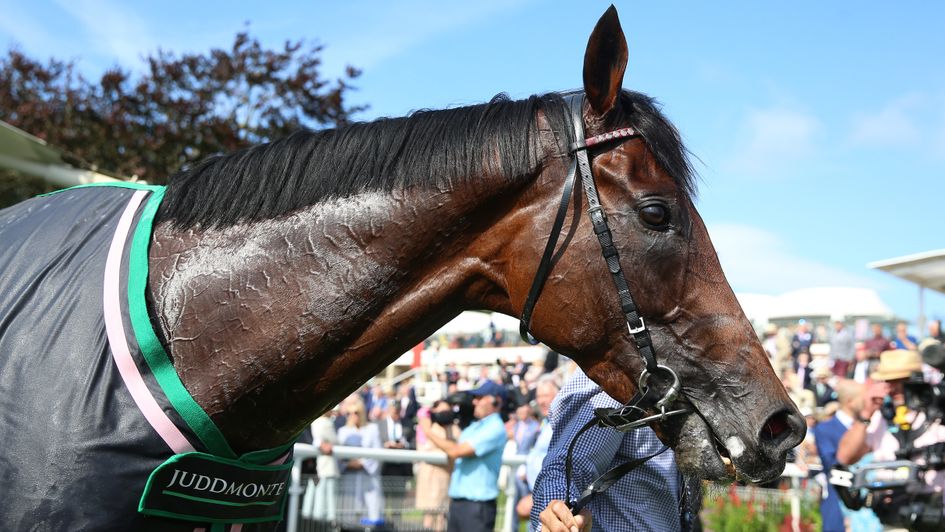 Could Mishriff be the play in the King George?

There was a two-two draw between the older horses and three-year-olds when the Sporting Life Racing Podcast panel cast their King George VI and Queen Elizabeth Stakes votes.

Graham Cunningham firmly believes, from a betting perspective at least, the established stars have the edge.

“In a six-runner King George it's unlikely bookmakers are going to make errors but if they have it's potentially with the price of Mishriff and Torquator Tasso,” he argued.

“Mishriff is just a hell of a good horse as we know, his 125 rating tells you that. He’ll be top on BHA ratings on Saturday and top on Timeform ratings too.

“There is a tiny doubt over stamina but it’s not a major one. He came clear of Love and company when he was second giving the weight to Adayar last year and he looked every bit as good as ever when he should have won the Coral-Eclipse last time.

“You also have to like Torquator Tasso from a price point of view. Lots of value hounds will say we’ll back him and if he gets beat he gets beat but the price is just wrong. He was right back to form at Hamburg last time and while it’s true all his form has been on easy ground, there is a notable precedent.

“Danedream was proven on good ground when she came from Germany to win the King George but the better comparison is probably Novellist. He came to Ascot for the King George and had been running on soft, good to soft and a bit of good ground. He got fast ground at Ascot and smashed the opposition – and the course record I think. He won by five lengths so sometimes it’s something of a false theory to say the top German horses won’t act on top of the ground.

“From a price point of view if you’re looking for a horse who’s clearly got some margin in there in terms of value then Mishriff and the certainly German horse fit that bill.” 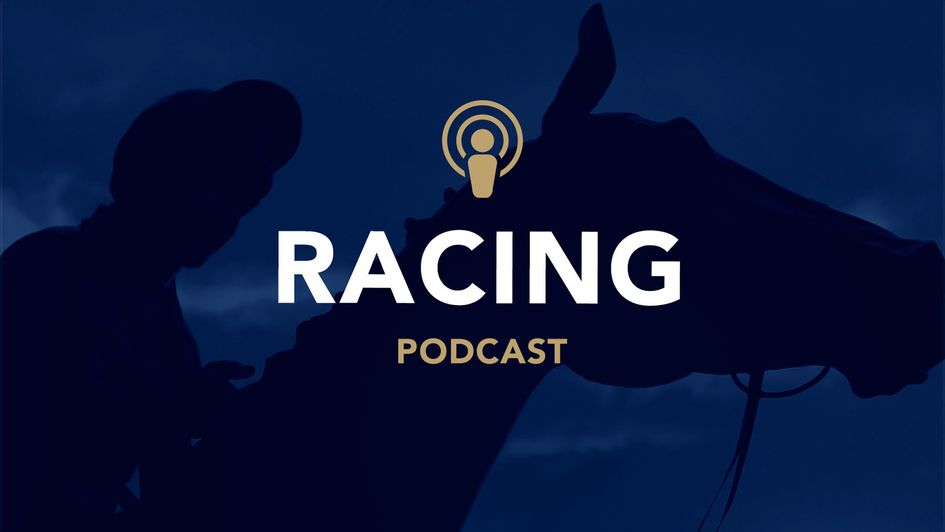 Simon Holt also felt those two runners were the way to go.

“When I do my tips for Sporting life I’m always looking to make a profit every month and putting up horses like Westover and Emily Upjohn is a road to nowhere – they’re not big enough prices. I haven’t decided yet but the tip with either be Mishriff or Torquator Tasso."

For Ben Linfoot though the showpiece can go the way of the Classic generation.

“I’m surprised there hasn’t been more love for Emily Upjohn. I just think circumstances have come together and it’s all aligned for her,” he reasoned.

“We’ve seen Taghrooda and Enable win as three-year-old fillies for the Gosden team in the last few years and she could well be a third one. I thought she was desperately unlucky at Epsom. She’s seriously on the up, has a 'p' attached to her Timeform rating, and was terrific in the Musidora at York. A mile-and-a-half at Ascot, getting all the allowances, it's really going to suit her.

“She could be the headline maker - along with her jockey – on Saturday evening.”

Billy Nash is happy to sit and watch the big race but thinks the current favourite will take the beating.

“I’ve agonised over this because there’s very little between two or three of them but I think I’m coming down on the side of Westover. I totally agree that’s he too short in the betting and I’m not sure I’ll back him, but I really liked what he did at the Curragh – and I know it wasn’t a great race.

“I liked the way he was strong at the line, and I think there’s a little more to come from him. As a three-year-old getting the weight, I think he’ll be hard to beat. He’s on the up.”